Besides Nalini and Ravichandran, the four others will be released are Santhan, Murugan, Robert Payas and Jayakumar.

The Supreme Court on Friday directed the premature release of six convicts, including Nalini Sriharan and R P Ravichandran, serving a life term in the assassination case of former Prime Minister Rajiv Gandhi, noting that the Tamil Nadu government has recommended remission of their sentence.

Besides Nalini and Ravichandran, the four others to be released are Santhan, Murugan, Robert Payas and Jayakumar.

Meanwhile, criticizing the Supreme Court's decision of releasing the remaining killers of former Prime Minister Rajiv Gandhi from prison, the Congress on Friday called the verdict "totally unacceptable and completely erroneous." Congress General Secretary in Incharge of Communications Jairam Ramesh said that the party criticizes it clearly and finds it wholly untenable.

"The decision of the Supreme Court to free the remaining killers of former PM Shri Rajiv Gandhi is totally unacceptable and completely erroneous. The Congress Party criticizes it clearly and finds it wholly untenable," the Congress MP said.

He further said, "it is most unfortunate that the Supreme Court has not acted in consonance with the spirit of India on this issue." The statement by Congress came soon after the Supreme Court ordered the release of six convicts including Nalini Sriharan and RP Ravichandran, serving life imprisonment in connection with the assassination of former Prime Minister Rajiv Gandhi.

While, Abhishek Singhvi when asked over Sonia Gandhi's statement earlier over convicts of ex-PM Rajiv Gandhi's assassination, said, "Sonia Gandhi, above all, is entitled to her personal views. But with greatest respect, party doesn't agree and has made our view clear." 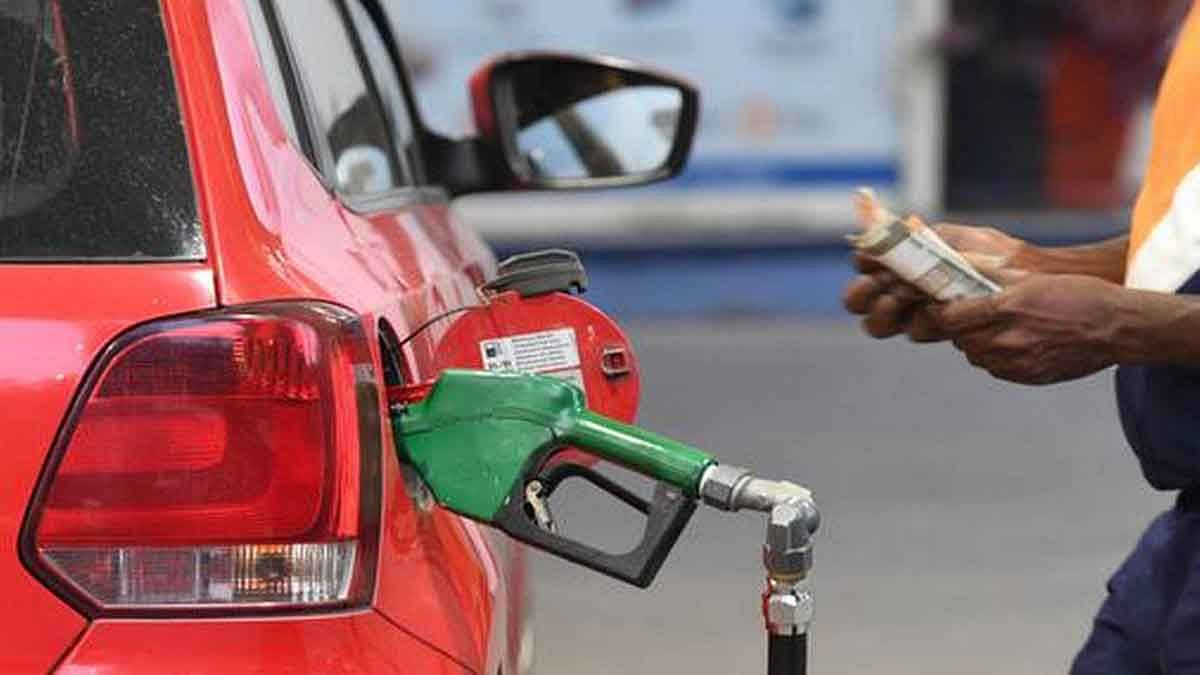 The decision of the Supreme Court to order the release of the remaining six life convicts in the assassination of former Prime Minister Rajiv Gandhi has left the ruling DMK-led Secular Progressive Alliance in Tamil Nadu divided. While the DMK and most allies have welcomed the decision, the ruling party’s largest ally, the Congress is upset.

Already when Chief Minister and DMK president M K Stalin had hugged Perarivalan, the other life convict in the case, upon his release earlier, had caused heartburn among Congress leaders as it was their leader who was blown to pieces by an LTTE human bomber in an election rally 31 years ago on Tamil Nadu soil.

On Friday, Stalin hailed the Supreme Court order. He said the verdict has come as a “historic upholding of democratic principles” and that it underscored Governors should not put into the back burner, the decisions taken by popular governments. He was alluding to the recommendation of the Tamil Nadu Cabinet to order the release of the life convicts in the case on which the Governor had inordinately sat and forwarded it to the President belatedly after being nudged by the top court.

Former Union Home Minister P Chidambaram’s son and Congress MP Karti pointed out that many others were killed with Rajiv Gandhi and the accused in the case were not “exonerated/acquitted” but “convicted by the courts and the conviction was upheld in every stage.” He said, “No celebration of these assassins by anyone will be acceptable. They ain’t heroes.”

However, leaders of other alliance parties including MDMK’s Vaiko and VCK’s Thol Thirumavalavan, both strong supporters of the LTTE, hailed the verdict saying their release was long overdue.

The assassination of the former Prime Minister had had varying political impacts in Tamil Nadu and the country since 1991. While soon after his killing, the DMK was wiped out in the 1991 general elections, in 1998, the United Front Government was pulled down by the Congress following a leaked interim report of the Justice M C Jain Commission, which indicted the DMK in the incident.

The bombing had also proved disastrous for the LTTE which was banned by the Indian Government and eventually its top leadership and cadres were wiped out during the civil war in 2009 with strategic aid from the then Congress-led UPA Government at the centre.

While in Tamil Nadu for many years, the LTTE and the convicts did not get any sympathy from the mainstream political parties, it was Jayalalithaa, a bitter critic of the Tiger leader Prabakaran, who changed stance and sought the release of the convicts, who until then had the support of only fringe political outfits. It was Jayalalithaa as Chief Minister who set a short deadline for the Centre to release them and ordered their release, which was stalled by the Supreme Court. Later her Cabinet and the one headed by Edappadi K Palaniswami recommended their release to the President. The DMK, which paid a severe price for an assassination in which it had no role, eventually, took the cue and began demanding their release. In fact, the release of the seven convicts was one of the electoral promises of the DMK in 2021.

(With inputs from N Chithra)