RSS chief Mohan Bhagwat to visit Kolkata from November 15-17: All you need to know 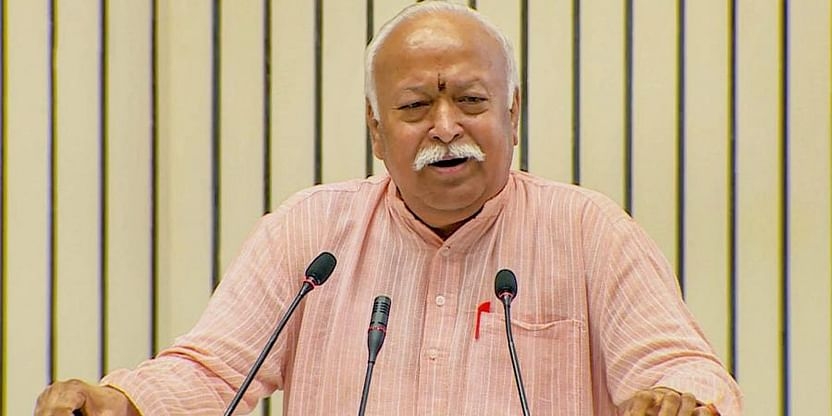 According to sources, 2025 is the 100th year of RSS and the Sangh plans to open at least one branch in every block across West Bengal.

Notably, there are 341 blocks in the state and only 75 percent of the blocks have RSS branches.

“Apart from organizational meetings the RSS chief is likely to meet social workers, scientists, young people and scholars for the upliftment of rural Bengal,” said the sources.

The sources also said that the RSS chief will stay at their headquarters at Keshav Bhawan in north Kolkata and will take the review of the works done by the cadres of RSS.

It can be recalled that the last time when Bhagwat visited Bengal he had stressed on inclusion of minority communities who believe in nationalism.

Incidentally, Bhagwat on October 3 had completed a four-day tour in Jammu and Kashmir and it was his maiden tour after abrogation of Article 370 and 35 (A).