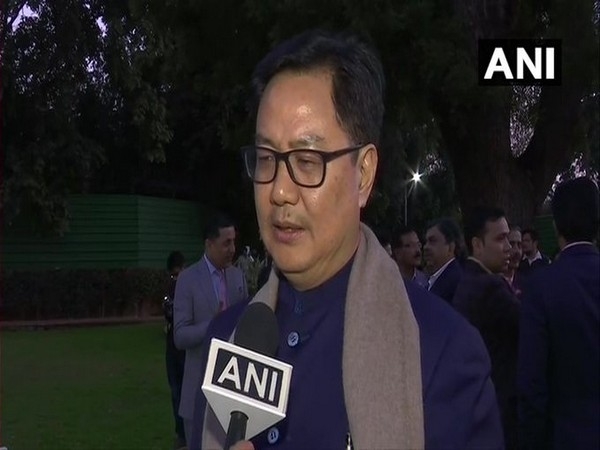 Union law minister Kiren Rijiju on Tuesday expressed grief over the violence which broke out in Uttar Pradesh's Lakhimpur district on Sunday and assured that the Bharatiya Janata Party (BJP)-led state government will take action in the matter. However, citing the violence, the Union Minister targeted Trinamool Congress led government in West Bengal over the incidents of violence in the state, accusing the chief minister Mamata Banerjee's party of planning and promoting violence.

Rijiju said that no comparison can be established between what is happening in West Bengal and other places.

“Mamata Banerjee is an opportunist. She made Bengal a killing hub. 55 BJP workers were killed in post-poll violence in West Bengal,” Adhikari told ANI on Monday.

Eight people, including four farmers' protesting against the Centre's farm laws, were killed in Lakhimpur on Sunday.