Replacing CM will have no impact as people are in mood for change in Gujarat: Guj Cong President Hardik Patel slams BJP

BJP leader and Ghatlodia MLA Bhupendra Patel took oath as the 17th Chief Minister of Gujarat on Monday after his predecessor Vijay Rupani resigned from the post earlier on Saturday.
ANI Indore: Gujarat Congress working president Hardik Patel on Monday claimed that people in Gujarat do not have expectations from newly sworn Chief Minister Bhupendra Patel and said that the leadership in the state was changed due to resentment among the people.

The Congress leader said that replacing CM will not have any impact in Gujarat as the people are in 'mood' to change the power in the state.

Speaking to ANI, Patel said, "There is a lot of resentment against the BJP in Gujarat and that is why the Chief Minister has been changed. During the regime of Vijay Rupani, many youths lost their jobs, many lost their loved ones due to COVID. Changing the CM is a conspiracy of BJP but the people in Gujarat are all set to change the power in the state."

The Congress leader also alleged that BJP has been continuously doing injustice to Deputy CM of Gujarat Nitin Patel.

"I have told Nitin Bhai to join us with his supporters. We will provide all the support he needs," he said.

Bharatiya Janata Party leader and Ghatlodia MLA Bhupendra Patel took oath as the 17th Chief Minister of Gujarat on Monday after his predecessor Vijay Rupani resigned from the post earlier on Saturday.

The party is counting on Patel to navigate the party through tough waters during the upcoming assembly elections in 2022. In the 2017 state election, the BJP won 99 of the state's 182 Assembly seats, Congress got 77 seats 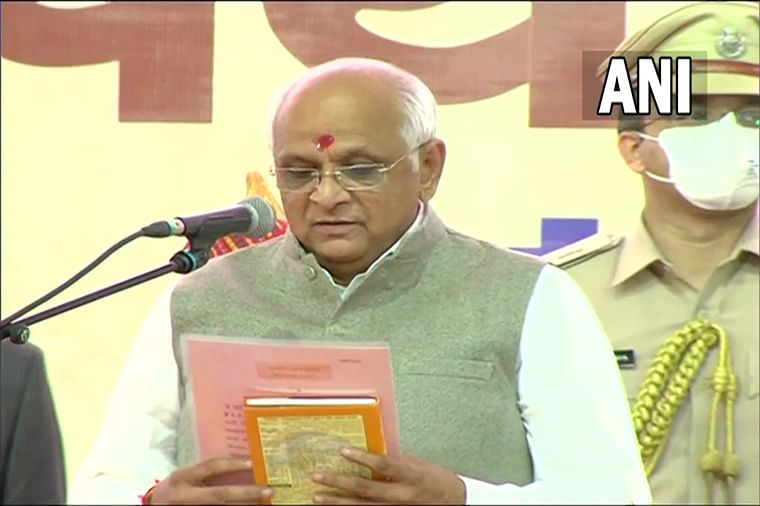 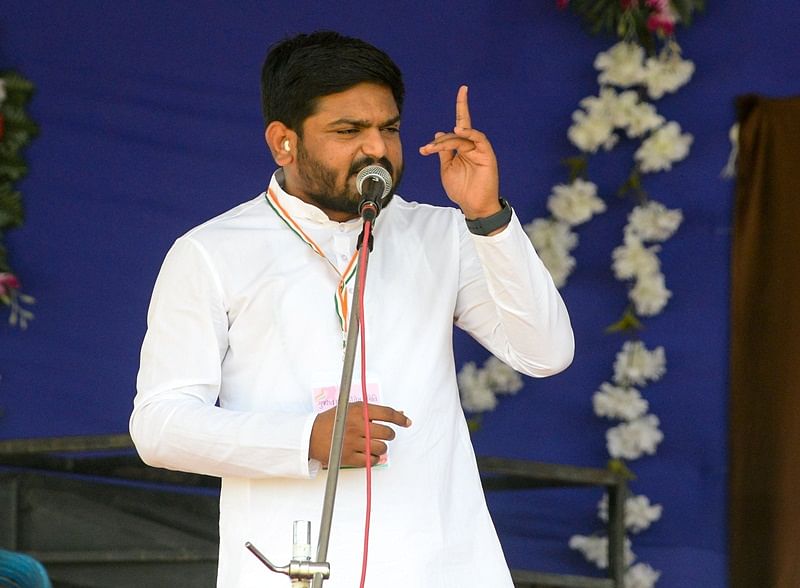