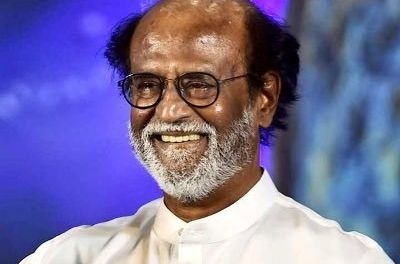 Against the backdrop of doctors advising him against entering politics, top star Rajinikanth is all set to deliberate the possibility of his political entry with the office bearers of his forum today.

Earlier this month, the superstar was urged by his supporters to rethink his decision to stay away from electoral politics. Considering the request, Rajinikanth will now meet the district secretaries of his party - Rajini Makkal Mandram to discuss the possibility of his political entry ahead of 2021 Tamil Nadu election.

The meeting with Rajini Makkal Mandram's district secretaries would be held at the actor's Raghavendra Kalyana Mandapam here, the mandram said.

A month after the actor said "at the right time, I will let the people know about my political stand after consulting the office-bearers of Rajini Makkal Mandram," the meeting has been scheduled for today.

Assembly elections are due in Tamil Nadu during April-May 2021. On the agenda of the meeting, sources indicated that an announcement may be expected following consultations since Rajinikanth had himself said that he would make his stand known after consulting Mandram's office-bearers.

Rajinikanth had on October 29 said he has been advised against entering politics by doctors as he had undergone a kidney transplant in 2016 and due to the coronavirus pandemic.

The disclosure of his health status was seen as an indication that the actor was seriously rethinking launching a political party.

The Mandram, billed as a 'launch vehicle,' was seen as a preparatory exercise to help the actor float his political party successfully ahead of 2021 elections.

Unlike several Indian states, films and politics in the southern state have been intertwined. Top film stars launching their own political party is nothing new to Tamil Nadu, a state which has been ruled for decades by icons connected with the film world.

It was the charismatic hero M G Ramachandran who first stormed to power in the state in the 1970s after forming the AIADMK.

Karunanidhi succeeded DMK founder C N Annadurai in 1969 as chief minister after the demise of the latter, who led his party to a historic win over the Congress two years earlier.

MGR, as Ramachandran was popularly known, had been featured from the word go as a messiah of the poor in his films, unlike Rajinikanth who began as a dashing personality, best known for his style and stunt.

Ramachandran broke away from DMK following differences with Karunanidhi and formed his own party.

A protege of MGR, J Jayalalithaa, who had paired with him in several super hit films in the 1960s-70s, claimed his legacy after his death The party had then split and later merged in the late 1980s with Jayalalithaa taking control and going on to guide the AIADMK as its supreme leader till her demise in December 2016.

She held the Chief Minister's post thrice, including after winning back-to-back elections in 2011 and 2016.

Her mentor MGR remained Chief Minister undefeated till his death in December 1987, unlike Jayalalithaa who also lost polls.

The enormous clout these cine star-turned-politicians wielded among their fans was evident by the demi-God status accorded to them and their ability to convert it into electoral wins.

However, some stars also failed to taste success at the theatre of politics.

MGR's contemporary and thespian Sivaji Ganesan, though remained active while in Congress party, could not continue his run after forming his own outfit in 1988.

Though the alliance came to power, Vijayakanth fell apart after he started questioning decisions of her government.

In the 2016 elections, his party, contesting alone, drew a blank.

Another popular Tamil star Sarath Kumar also formed his own political party and was an MLA from 2011-16. With Covid-19 around, Rajinikanth hints at no show in politics
Advertisement 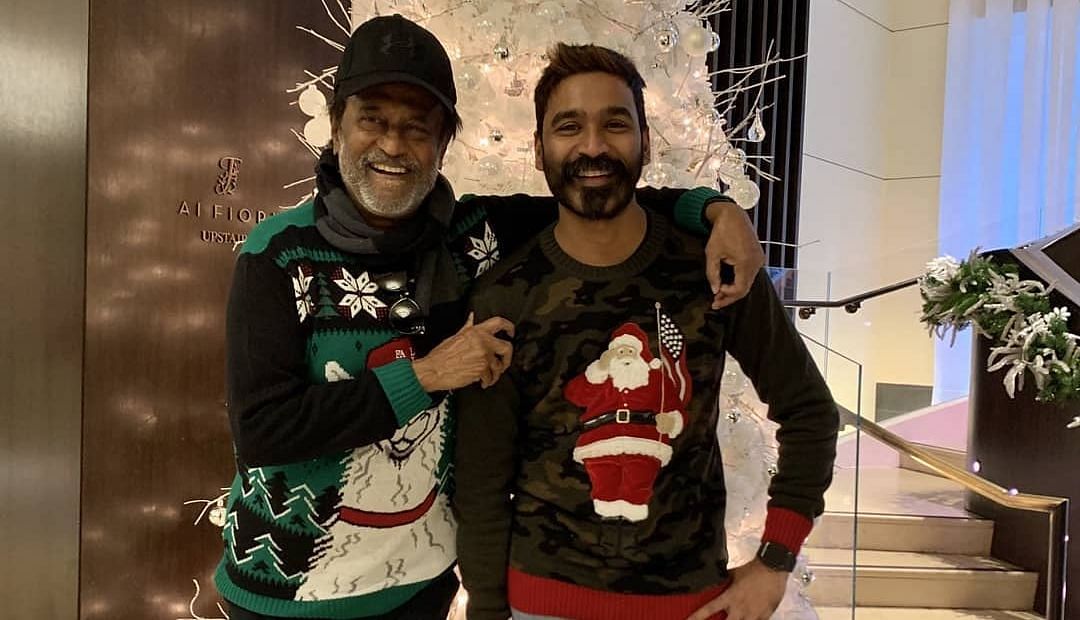 Dhanush to essay the role of Rajinikanth in Thailaivar's biopic: Report