HomeIndiaRajasthan: Woman who dressed up as man arrested for kidnapping minor

Rajasthan: Woman who dressed up as man arrested for kidnapping minor

Police had initially charged the woman under sections of rape after she was falsely identified as a man.

Jaipur: Police have arrested a woman who dressed up as a man and allegedly kidnapped a minor girl in Rajasthan's Sirohi district.

Police had initially charged the woman under sections of rape after she was falsely identified as a man. The charges were later dropped and she was booked for kidnapping.

SHO of Mahila Thana Maya Pandit said a case was registered on November 28 against Shankar on the complaint of a minor girl, who alleged that she was abducted and raped by the accused.

According to the minor, the accused had sent her home in an auto.

Rajasthan | On 28th Nov, a minor from Sirohi registered a complaint that she was raped when she went to a washroom. We conducted the probe & arrested the accused. During the medical test, it was revealed that the accused is a woman, not man: Maya Pandit, Station Officer, Sirohi pic.twitter.com/9H3R8R0E5j

Read Also
Rajasthan: Man who reported his aunt missing, confesses killing her, cutting her into 8-10 pieces... 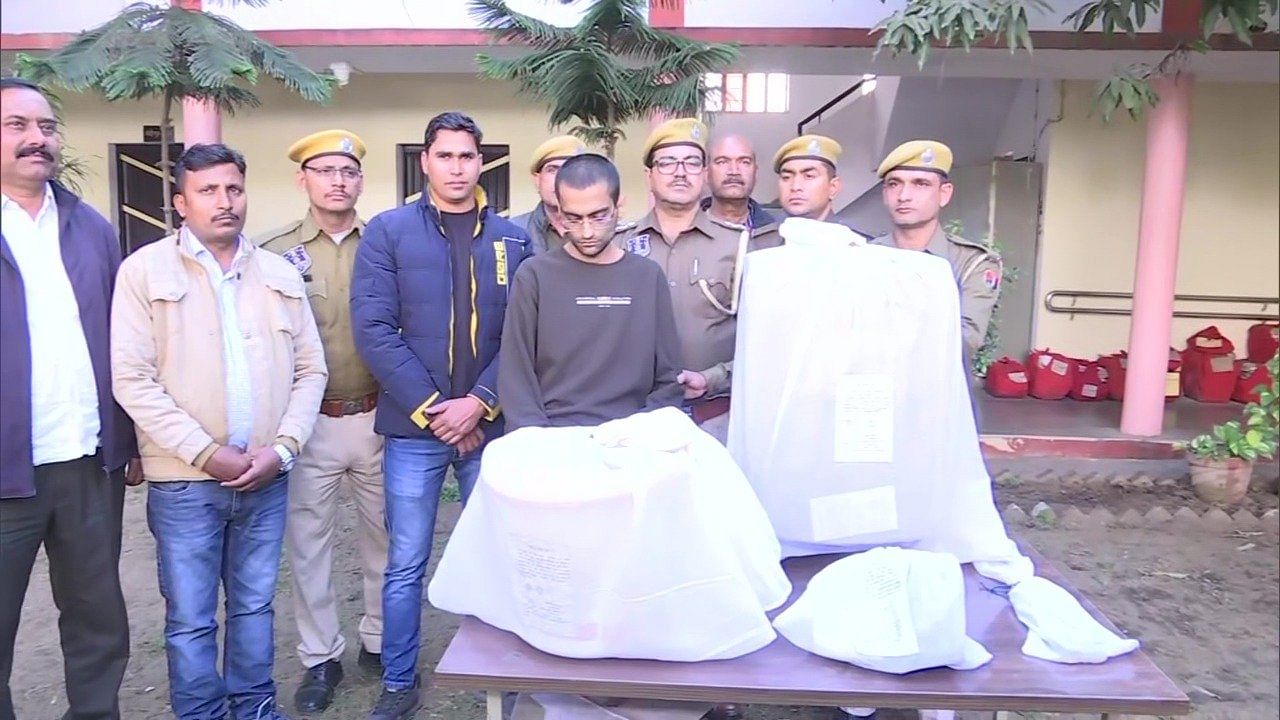 On December 5, the police detained the accused, who was identified with the help of a picture produced by the girl.

"The accused said he was not a man but a woman living in the guise of a man. A medical examination was conducted in which it was confirmed that the accused was a woman," she said.

While the allegation of rape was found to be false, she was accused of kidnapping the child. Therefore she was arrested and is currently under judicial custody, the SHO said.

The motive behind kidnapping the minor was not known immediately.

According to police, the woman used to disguise as a man for earning a livelihood after he husband deserted her. She used to perform petty jobs like laying tables, catering or holding lamps at weddings among others.