Jaipur, July 17: The tribal outfits and their political wing in Rajasthan are demanding a separate state Bhil Pradesh for them that comprises the tribal areas of not only Rajasthan but MP, Gujrat and Maharashtra also. The state will have around 40 districts of all 4 states that have the tribal population in majority. The tribal organizations have recently given memorandums of this demand in 136 blocks of the 4 states.

‘we were divided into four states after the independence and the consequences of that division can be seen now as tribal community is facing problems in all the states. We are deprived of our rights and facing the problems of displacement in the name of various development projects, ' said the memorandum to the President and the home minister given to the SDMs in different blocks by the Bhil Pradesh Mukti Morcha and its political wing Bhartiya Tribal Party (BTP).

Till now the demand for a separate state was confined to these districts only, but now the tribal outfits are demanding a big state.

The state president of BTP Dr Velaram Ghoghra said that we are demoing the separate state to protect our culture, traditions and our dignity and this is not a new demand. We are demanding it for several years as the tribal areas of Rajasthan, Gujrat, MP and Maharashtra are connected so it can become a separate state.

The tribal leaders of BJP and Congress have different views on this matter. The former MP from Udaipur and one of the senior leaders of Congress from this region Raghuveer Meena said that if it is feasible and is in the interest of the tribal community then we should think over it. When asked whether it is is the stand of Congress he said that it is not a matter of party by of larger interest of the tribal community.

On the other hand, Jitendra Meema the state president of BJP’s ST Morcha has opposed it and said this is an attempt to divide the Hindu community as these are the same people who once said that we don’t follow Hinduism. One should not demand a state based on caste, religion or a community, he added.

The reports say that tribal outfits are gaining ground in these areas of Rajasthan. The BTP had emerged as a strong political party in the tribal districts of Rajasthan like Dungarpur, Pratapgarh and Banswara as two of its MLAs had won the election in 2018 when the party had contested the assembly election for the first time. Both the MLAs of BTP had supported CM Ashok Gehlot during the political crisis of July 2020. They had shown their strength once again in the agitation that took place last year in Dungarpur in a matter related to teachers recruitment. The agitation lasted for several days. 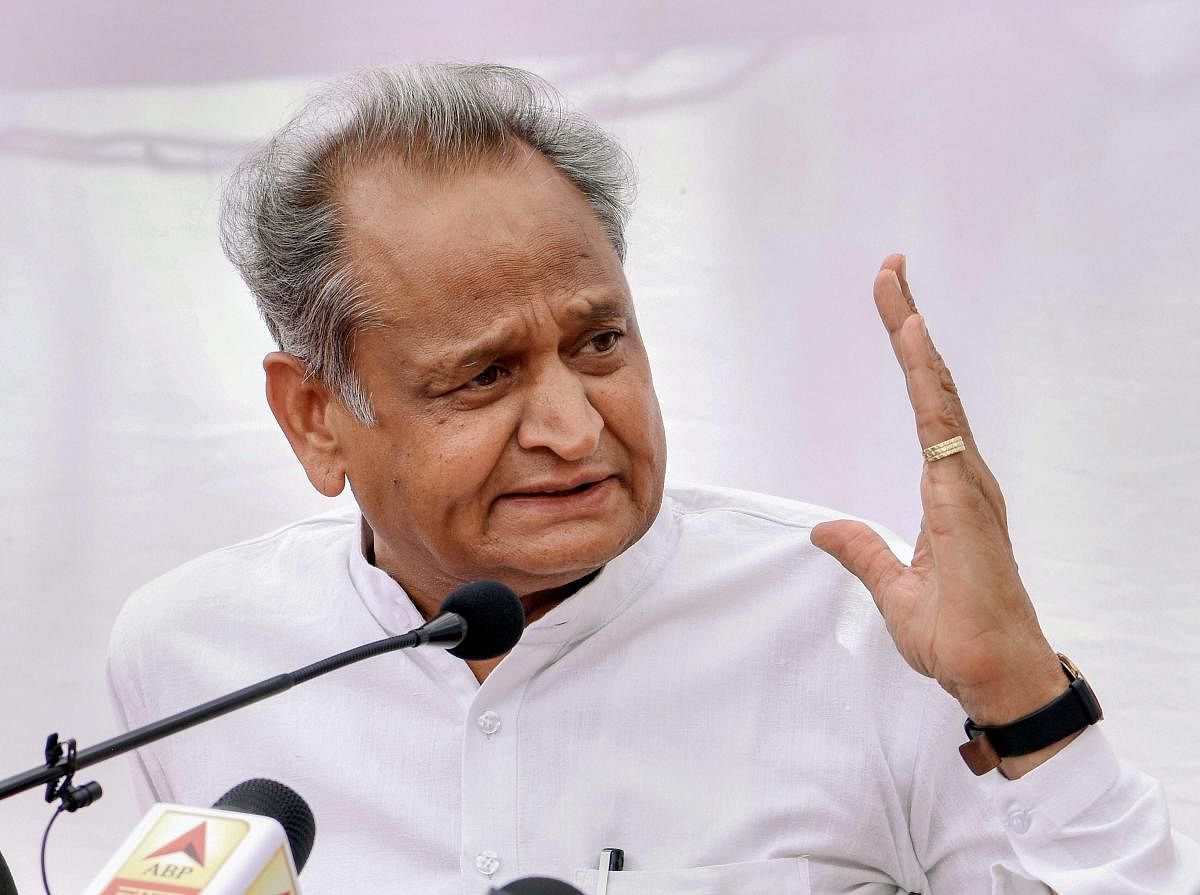