Rohit Joshi was found to be absconding, Delhi police confirmed. A summon has been issued asking Rohit to appear before the Delhi Police by May 18

The Delhi police reached Jaipur on Sunday and served notice to water minister Mahesh Joshi’s son Rohit Joshi to appear in the police station on May 18th at Sadar Bazar Police station.

An alleged rape case has been registered against Rohit. The Delhi police team searched for Rohit at his residence in Jaipur but found him absconding so the summon was put on the minister’s residence.

A 15 member police team from Delhi had reached Jaipur on Sunday early morning. The team searched for Rohit at his residence but could not find him. The official residence of Minister Mahesh Joshi was also searched.

The police tried to contact him on phone also but his phone was switched off.

The notice was put at the minister’s residence as the team could not find Rohit in which he has been asked to appear at Sadar police station before 1 pm on May 18th.

It is to mention here that a 23-year-old woman had lodged the FIR against the minister’s son for raping her multiple times. The case was registered under the sections of rape, causing miscarriage, abducting, causing hurt using poison etc.

The Dehli Police had filed a “zero FIR” in the case on May 8th but had said that they would transfer the case to Sawai Madhopur in Rajasthan because the crime allegedly took place there but then Delhi police officials said that Delhi Police would now probe the case as the some of the incidents of crime took place in Delhi as per the FIR of the victim. 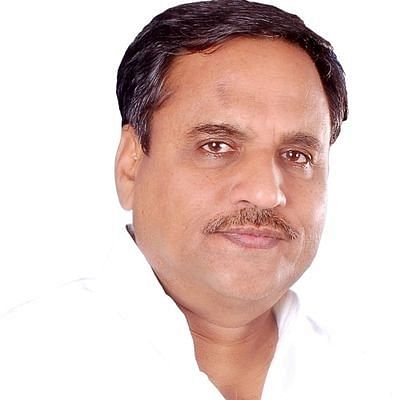