In a bid to protect desert animal- camels, the government of Rajasthan is planning to open camel 'shalas' on the lines of gaushalas in the state.
Despite camel has the status of state animal, there is a drastic reduction of around 34 percent in camel population in the state.

The agriculture minister of the state Lal Chand Kataria fears ‘camels would be seen only in museums in future if the trend continues like this'.

The decreasing number of camels in the desert state of Rajasthan has become a point of concern. The previous government of BJP had designated camel as a state animal and passed Rajasthan Camel (Prohibition of Slaughter & Regulation of Temporary Migration or Export) Act, 2015 that put restrictions on transportation of the animal both inside and outside the state but this act has not given the desired results as the number is still declining. Rajasthan had 3.25 lakh camels in 2012 which has declined to 2.13 in 2019.

Now, the camel rears are demanding relaxations in the act as buying and selling of the animal had become a cumbersome process. The slaughtering has become an offence and the products like camel milk is still not very popular, so the earning has almost stopped. In the meantime, illegal transport of female camels has become rampant as it is used for breeding in other states.

Veterinary surgeon and camel scientist Dr TK Gehlot said, "camel rearing is not easy and if rears are not getting income then it becomes more difficult.’ The government should promote the products of camel to protect it as it has lost its utility as the means of transport or in agriculture, he adds.

The legislators in the assembly are also demanding an amendment to the act. The Congress MLA Amin Khan who represents the desert district of Barmer said that it has become imperative to free the camel from this act if the government wants to protect this animal.

While the deputy leader of opposition BJP Rajendra Rathore said in the assembly that police could act against illegal transportation of camels but it seldom acted as it had no provision to take care of the animal. He suggested setting up camel-shalas on the lines of gaushalas.

The agriculture minister Kataria assured in the assembly that the government would consider the proposal of setting up Camel-shalas on the lines of Gaushalas for unwanted camels. He also announced that soon the government will come up with an amendment in the act to make it more useful. 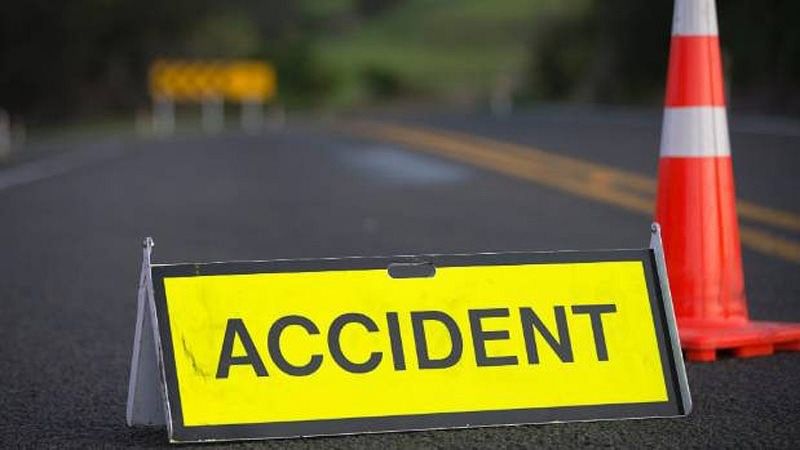