Petrol prices in Rajasthan have crossed Rs.100 per litre mark on Thursday and now Congress is planning a social media campaign against the central government. State party president Govind Singh Dotasra said BJP was on roads when petrol prices were just Rs. 50-55 per litre during the UPA government in the centre, but now all the BJP leaders have kept mum on this issue.

Talking to media in party office on Thursday, Dotasra said petrol prices have crossed Rs. 100 per litre in the state and diesel is also heading towards the century-mark. He said that it is happening when prices of crude oil are very low and none of the BJP leaders is talking about it whereas BJP protested against petrol prices during UPA government in the centre when prices were just half of today’s prices. He said the price hike is affecting everything so the party has decided to start a social media campaign on inflation and price hike of petroleum products.

The price of petrol is increasing every day. It has increased 13 times in May and almost constant increase after the elections of five states. The prices are around 104 per litre in some of the districts in Rajasthan. Besides this, Rajasthan is charging 36 per cent of VAT on petrol which is one of the highest rates in the surrounding states and the prices of petrol in the state are around Rs. 8-10 per litre higher than most of the neighbouring states. The opposition party in the state BJP is defending itself by saying that the state government should reduce the rates of VAT in the state before accusing the central government.

Read Also
'Stop beating around the bush and comply with laws': Centre after Twitter flags concern over Delhi... 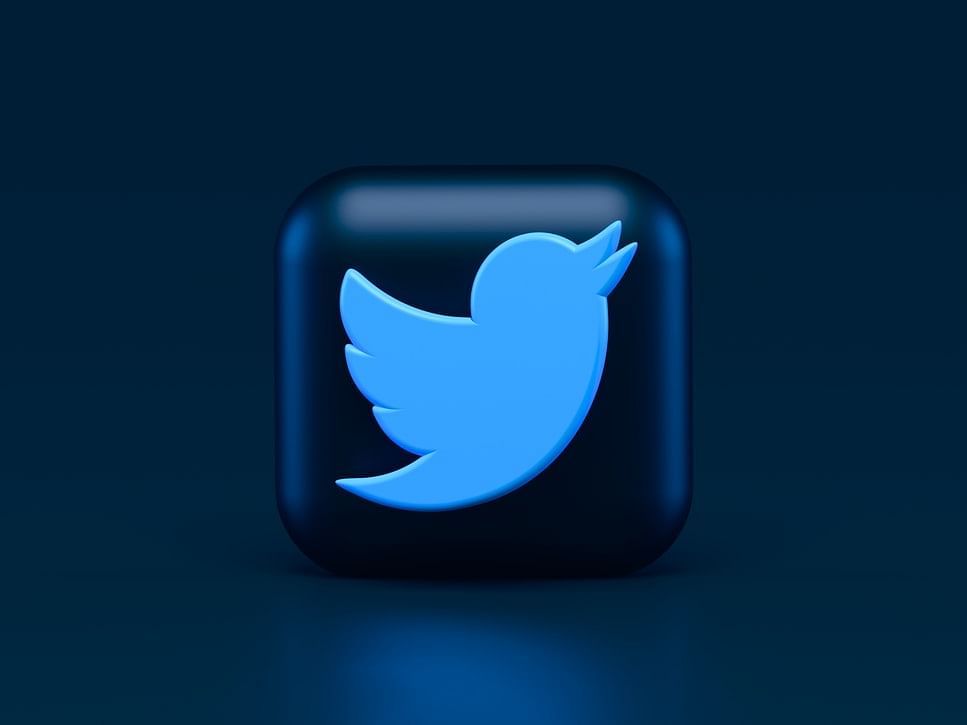