Alibaug, May 22: At least nine shops were gutted in a fire that erupted in a market place in Nagothane town of Maharashtra's Raigad district, and no casualties were reported in the incident, an official said on Saturday.

The blaze broke out at a confectionery at the market in Shivaji Chowk area late on Friday night, and it quickly spread to adjoining shops, the official said.

The police and the fire brigade were subsequently alerted and firefighting units from different parts of Nagothane and Roha MIDC rushed to the scene, he said.

At least nine shops were completely gutted in the blaze that spread due to gusty winds, the official said.While the cause of the fire is yet to be ascertained, a panchnama is being conducted to assess the damages, the official said. The Nagothane police is investigating the incident, he added. 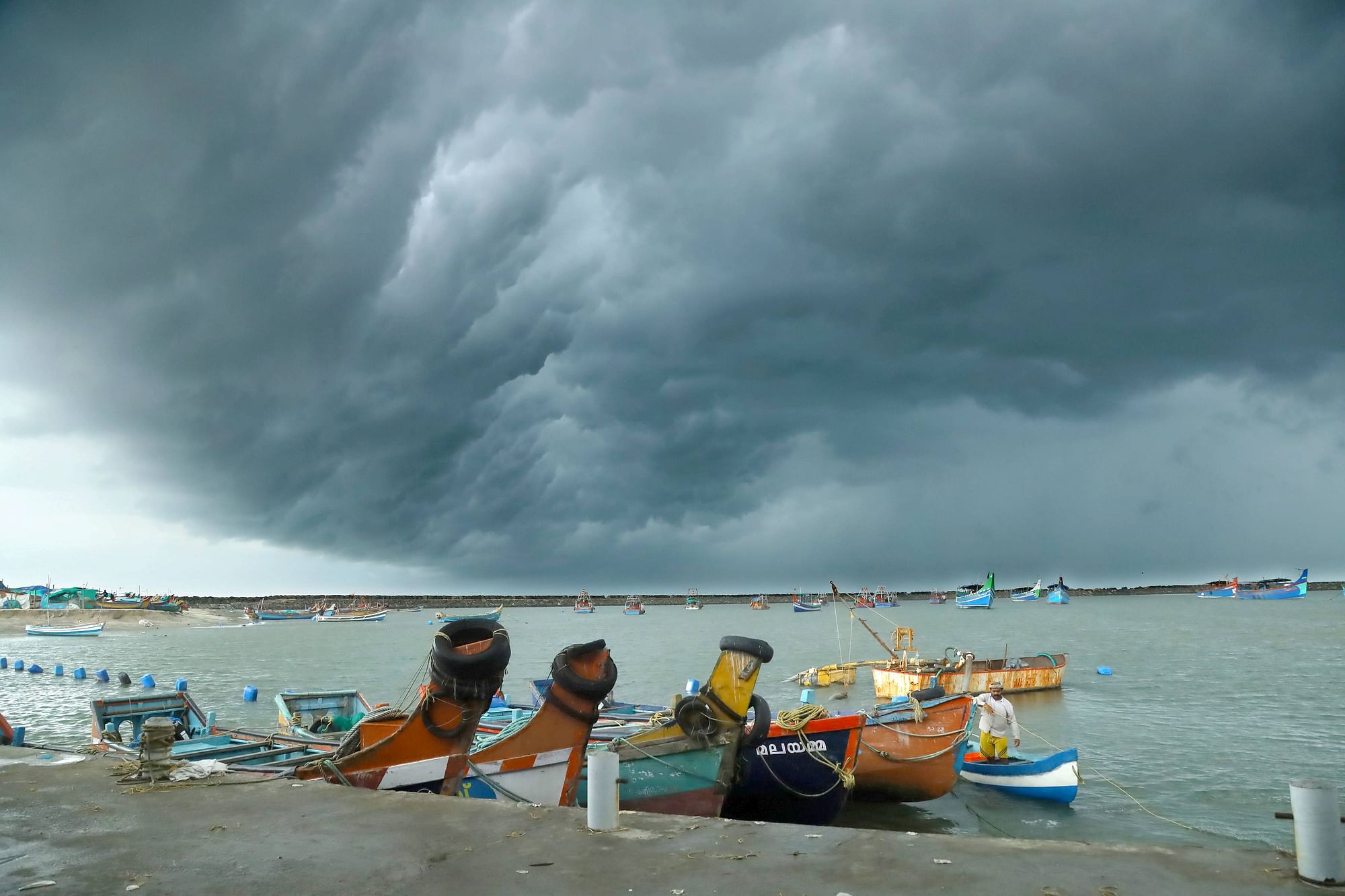