Kaushal said that trolling and abusing are society's reaction of feeling threatened by his queerness.
FPJ Web Desk 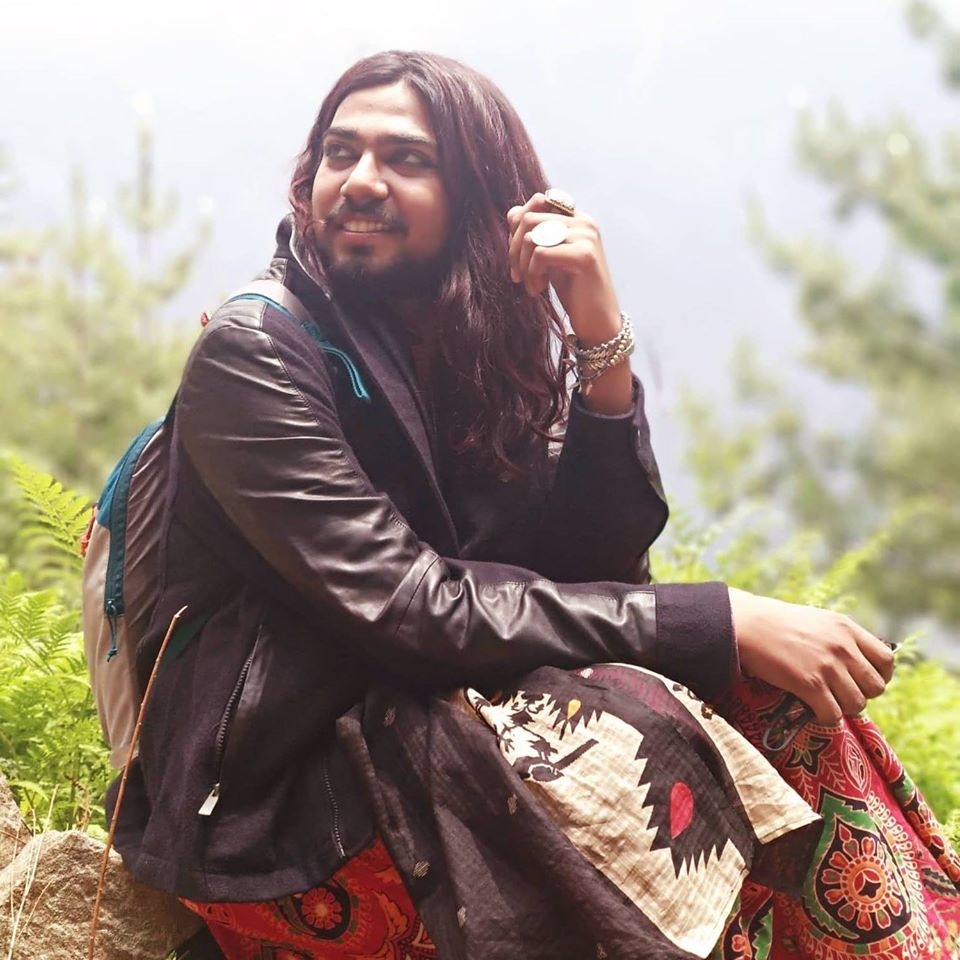 Queer scholar Kaushal Bodwal was brutally trolled on social media after he was seen in a protest at the Jawaharlal Nehru University (JNU) in Delhi, wearing a bindi and a nosering.

Author and right-wing ideologue Shefali Vaidya tweeted a picture of Bodwal at the protest. She wrote, “How the heck can I unsee this? Sharing it to spread the misery. Why should I suffer alone?” 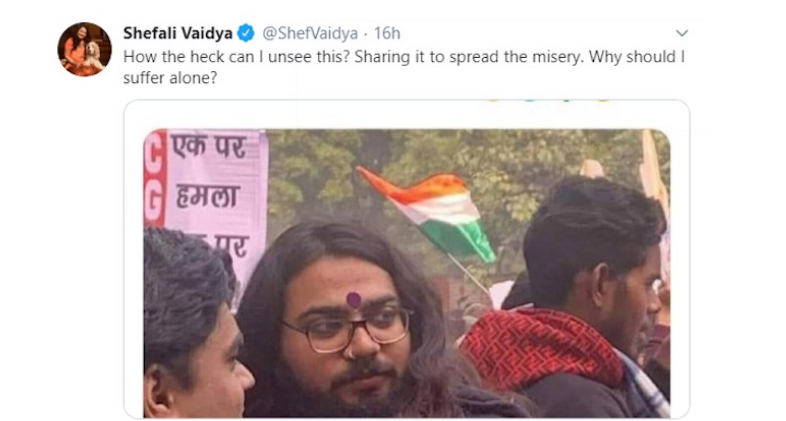 Vaidya's tweet faced severe backlash. Most users termed her comment as 'transphobic'. Actor Sidharth wrote, "I see a confident trans person living and expressing themselves. You can't. You are incapable of understanding the goddess within. All you can do is hate. Shame on you for being so vile."

Speaking with The News Minute, Kaushal Bodwal said that photo was taken at a protest sometime in December. Even before Vaidya tweeted it, people had begun trolling him. “The trolling has been happening for a while,” said Kaushal.

Kaushal said that trolling and abusing are society's reaction of feeling threatened by his queerness. He added that the society looks at queer people in a certain way and when they participate in protests, breaking the norms of society, society feels threatened.

Kushal said that the society understand bodies in a certain way. When a person has a beard, they think its a male and when they see a bindi, its a female. "But when they see queer and trans people, there is a rupture happening in the understanding of a body, and this threatens them,” he adds.