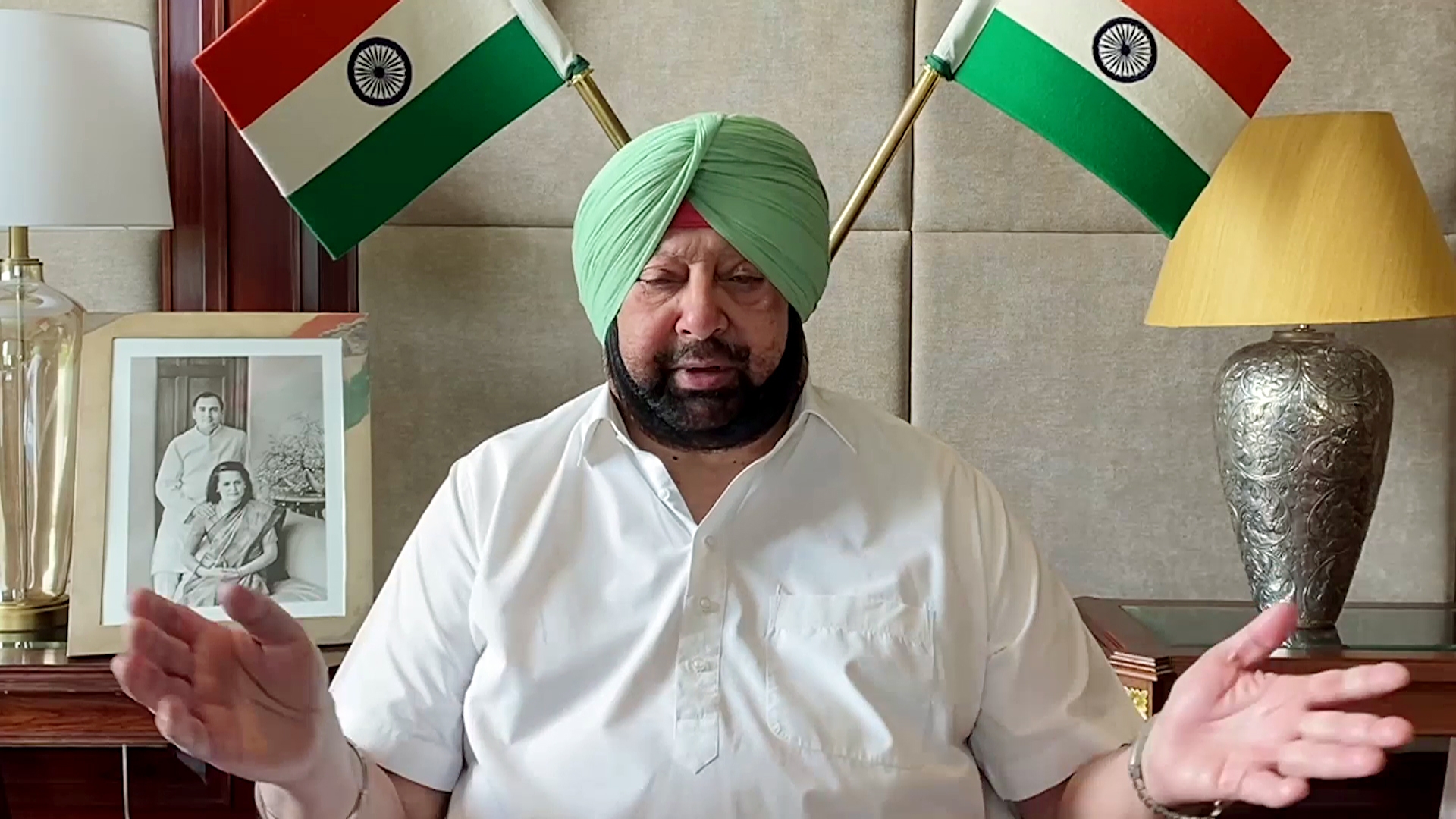 The Punjab government on Tuesday moved a resolution in the state assembly against the contentious farm laws enacted by the Centre recently.

The resolution was moved by Punjab Chief Minister Amarinder Singh on the second day of a special assembly session here over the new farm laws.

Addressing the members of the House, CM Amarinder Singh said: "Draft resolution states that Farm laws are against constitution (Entry 14 List-II), which mentions agriculture as a state subject & these legislations are a direct attack to encroach upon functions & powers of states,as enshrined in constitution."

The state opposition had on Monday slammed the Captain Amarinder Singh government for not tabling the Bills on the first day of the special Assembly session. Meanwhile, the Aam Aadmi Party (AAP) MLAs staged a sit-in protest inside the Assembly for not receiving copies of the proposed legislation to be tabled in the special session of Punjab Vidhan Sabha against the Central farm laws.

The three farm bills -- the Farmer's Produce Trade and Commerce (Promotion and Facilitation) Bill, 2020, the Farmers (Empowerment and Protection) Agreement of Price Assurance and Farm Services Bill, 2020 and the Essential Commodities (Amendment) Bill, 2020 -- were passed by Parliament recently.

Subsequently, President Ram Nath Kovind gave his assent to the bills. Farmers in the agrarian states of Punjab and Haryana are up in arms against the Centre's farm laws.