Chandigarh: Punjab health minister Dr Vijay Singla was arrested by the state’s anti-corruption bureau (ACB) on Tuesday minutes after chief minister Bhagwant Mann expelled him from his Cabinet over corruption charges and handed over the case to the police for action.

Notably, Mann took to social media through his 5-minute video message to convey the information about the dismissal of Singla from his Cabinet on corruption charges. Singla was sacked for seeking 1% cut in tenders allotment and purchase of goods related to the department on an audiotape, he said.

Mann said that he alone was in the know of the case and had he wanted he could have covered it up. However, had he done so, he would have not only failed his conscience but also betrayed lakhs of people who trusted him, the chief minister said, reiterating his government’s resolve to give honest governance and its zero-tolerance to corruption.

Mann said that it is for the second time in the history of the country that action had been taken by a government against its own minister. In 2015, Delhi chief minister Arvind Kejriwal had sacked his own food and civil supplies minister after a video of him seeking a bribe was shown.

Mann said that he wanted to tell everyone that he would not tolerate the corruption of even Re 1. He said that his government had taken a pledge at Bhagat Singh’s village that the governance would be corruption-free.

Pre-empting criticism by the Opposition, the chief minister said he knew the opposition parties would say that AAP’s minister was found involved in corruption within two months of forming the government, but, he wanted to tell them that he had taken action, whereas the chief ministers of other parties had failed in this respect.

Singla invited the action reportedly for seeking “shukrana” -- (token of gratitude). According to insiders, Mann was informed about Singla’s ``dealings” by an officer of the health department. The officer (along with the person from whom the commission was sought), made an audio recording of the meeting and gave it to Mann, following which the CM also made some more inquiries about the minister.

Subsequently, Mann called the minister and played the recording before him and asked if it was his voice to which Singla reportedly admitted. In the recording, Singla was reportedly asking the person to give the ‘shukrana’ to his nephew.

Singla, who is a dentist by profession and runs a dental clinic, is an MLA from Mansa. He had joined AAP about seven years ago and had also headed the traders’ wing of the party. He had defeated the Congress candidate Shubhdeep Singh Sidhu, popular as singer Sidhu Moosewala, by more than 99,000 votes. 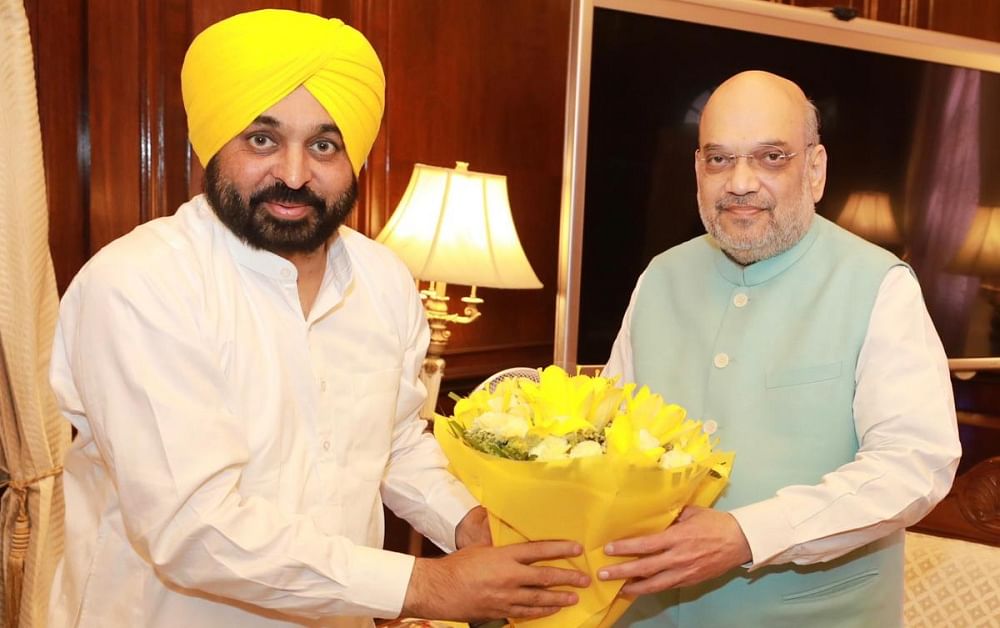