Pune auto driver, who used his wedding savings for relief work during lockdown, to be featured on Bharat Ke Mahaveer 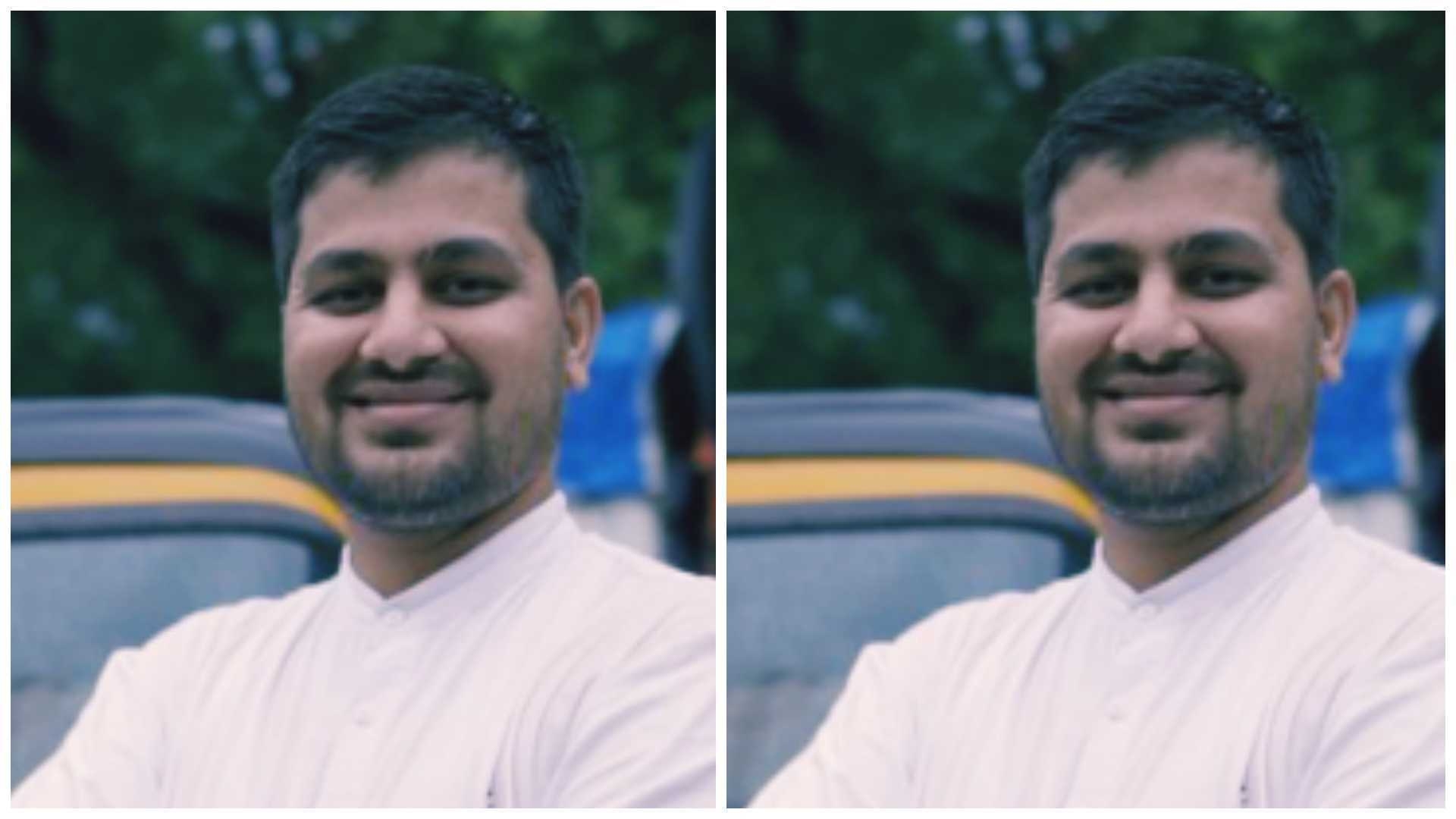 Lockdown imposed due to COVID-19 in India was a shock for many daily wage labourers. During the period, we saw thousands of migrant labourers walking the roads in scorching heat to their homes, as they lost their livelihoods.

In a time of crisis, few people showed immense kindness and compassion for others. In one of such people was Akshay Kothawale, an auto-rickshaw driver from Pune - who fed 400 migrant workers daily and provided them with shelter during the pandemic.

Akshay Kothawale will now feature in Bharat Ke Mahaveer which will air on Discovery Channel and Discovery Plus starting 21 November 2020 at 7 PM. During the lockdown, besides, food distribution, Kothawale also offered free rides in his auto-rickshaw to senior citizens and pregnant women who wanted to visit a doctor.

He had also put up a loudspeaker on his auto-rickshaw through which he and his friends created awareness among people about COVID-19 and how to stay protected against it.

Recognising India’s selfless heroes who went out of their way to help people in need during the COVID19 pandemic, the United Nations in India and NITI Aayog, in partnership with Discovery Channel, launched Bharat Ke Mahaveer – a three-part television series.

The campaign celebrates stories of 12 local champions who showed extraordinary kindness during the pandemic – extending a helping hand to the vulnerable, selflessly, and without any expectation. The series will be co-hosted by the UN Secretary-General’s SDG Advocate Dia Mirza and actor Sonu Sood, who was recently conferred the ‘Special Humanitarian Action Award’ by the Government of Punjab for his humanitarian efforts during the COVID-19 crisis.

Popular fusion rock band, Indian Ocean, has composed the campaign anthem, which was released on the United Nations’s 75th anniversary in October. ‘From one Laxmmi to another’: Transgender rights activist Laxmi Narayan Tripathi lauds Akshay...