India was handed over the presidency of the influential bloc at the end of the two-day G-20 summit in Bali, hosted by Indonesia last month.

President of India Droupadi Murmu | File Photo
Follow us on

New Delhi: President Droupadi Murmu on Thursday extended her best wishes to 'TeamIndia' for a successful G20 presidency under the theme 'Vasudhaiva Kutumbakam'.

India formally assumed the G20 Presidency on December 1. "India assumes the Presidency of #G20 today. On this occasion, I extend my best wishes to #TeamIndia for a successful Presidency under the theme Vasudhaiva Kutumbakam. In the time-honoured tradition of Atithi Devo Bhava, I welcome all the delegates to India," Murmu tweeted.

India was handed over the presidency of the influential bloc at the end of the two-day G-20 summit in Bali, hosted by Indonesia last month.

The next G20 Leaders' Summit at the Heads of State/Government level is scheduled to be held on September 9 and 10 in New Delhi.

Read Also
G20 to benefit humanity as a whole 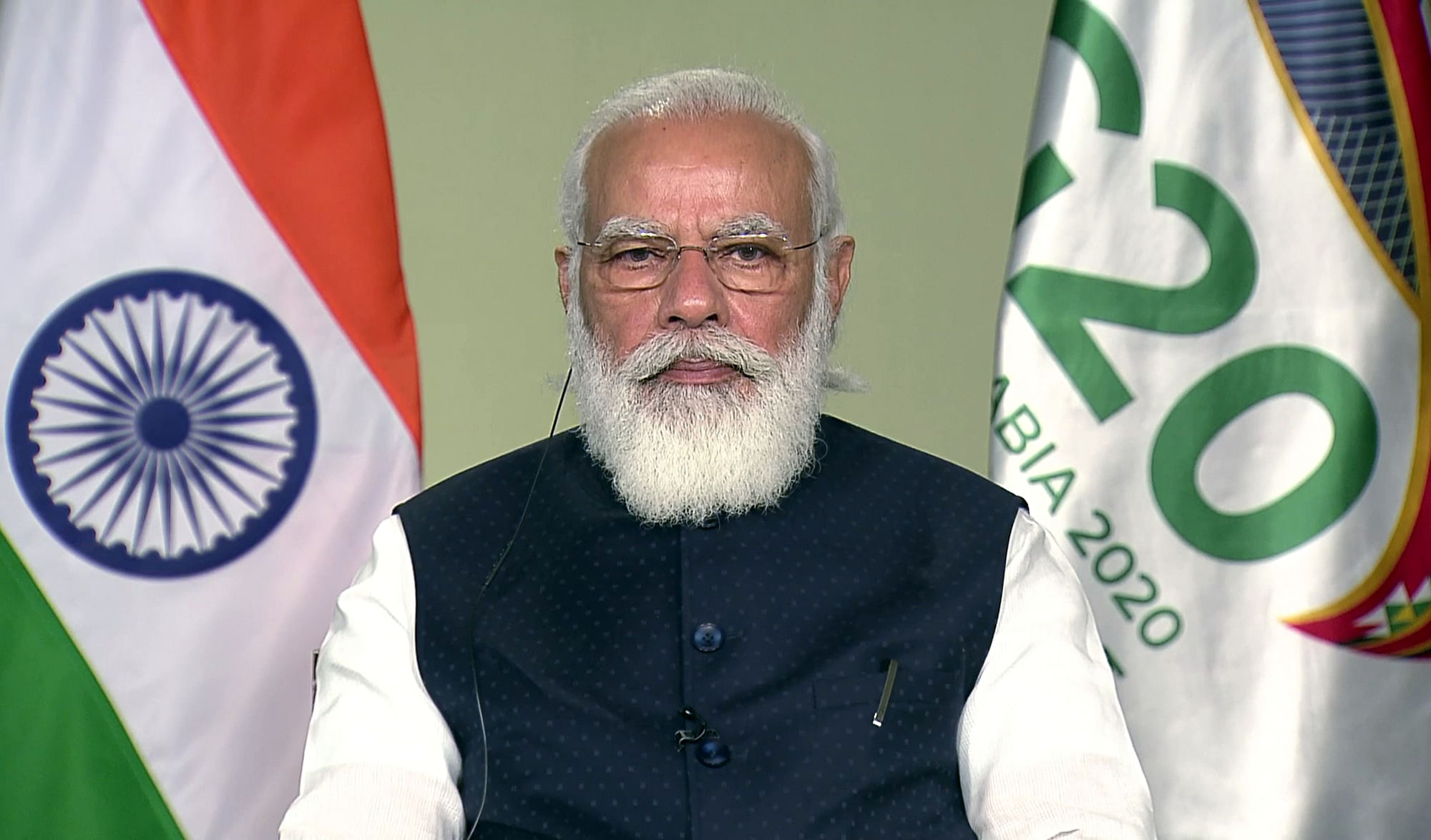 G20 is an intergovernmental forum

The G20 or Group of 20 is an intergovernmental forum of the world's major developed and developing economies. It comprises Argentina, Australia, Brazil, Canada, China, France, Germany, India, Indonesia, Italy, Japan, the Republic of Korea, Mexico, Russia, Saudi Arabia, South Africa, Turkey, the UK, the US and the European Union (EU).

Together, they account for over 80 per cent of the global Gross Domestic Product, 75 per cent of international trade and two-thirds of the world population.