Phogat (42), the BJP leader from Haryana who had found fame on Tik Tok, was "brought dead" at the St Anthony Hospital at Anjuna in North Goa on Monday evening.

Actor and BJP leader Sonali Phogat died after a cardiac arrest on August 22 night. She was in Goa along with her staff members when she breathed her last. The postmortem of her mortal remains was conducted at the Goa Medical College and Hospital (GMCH) on Wednesday to ascertain the exact cause of her death, an official said.

Speaking on her demise Goa Chief Minister Pramod Sawant said, "We're taking it seriously. The DGP himself is monitoring the situation. Investigation and postmortem reports will come to him. Preliminary report, as per doctors and DGP, suggest her death was caused by cardiac arrest."

Phogat (42), the BJP leader from Haryana who had found fame on Tik Tok, was "brought dead" at the St Anthony Hospital at Anjuna in North Goa on Monday evening, a police official earlier said, adding that she died of a suspected heart attack. However, her family suspected foul play and demanded a probe.

A senior GMCH official said a panel of two experts - Dr Sunil Chimulkar and Dr Sheryl Soares - from the hospital's forensic science medicine department will conduct the autopsy. According to reports, her post mortem will be video graphed and her viscera will be sent for a forensic analysis.

The Anjuna police have registered a case of unnatural death.

Deputy Superintendent of Police Jivba Dalvi said Phogat had arrived in Goa on August 22 and was staying in a hotel in Anjuna area. She was brought to the hospital from the hotel around 9 am on Tuesday, he said.

Singh said there is no foul play in the case, even as Phogat's family questioned the circumstances of her death and opposition parties in Haryana demanded a CBI probe. There are no external injury marks on the body, the DGP said. 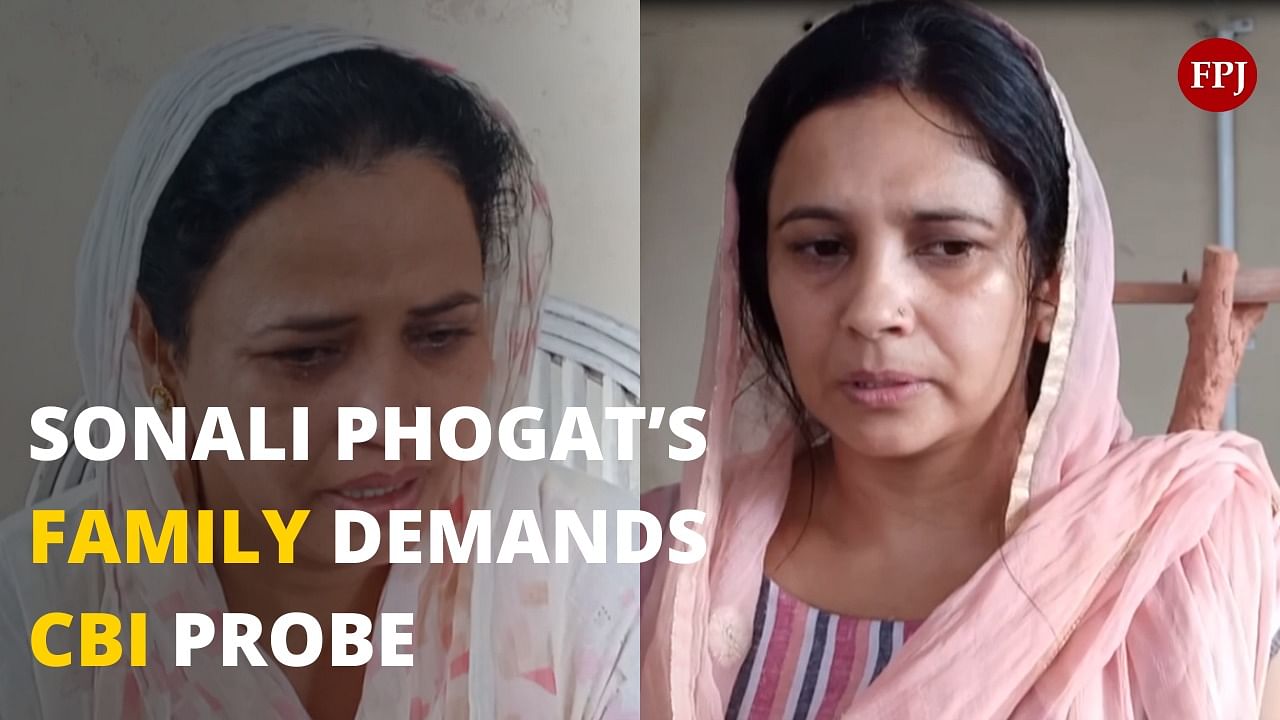