PM Modi will also attend the 16th East Asia Summit to be held virtually on October 27 that will discuss matters of regional and international interest and concern including maritime security and terrorism.
FPJ Web Desk 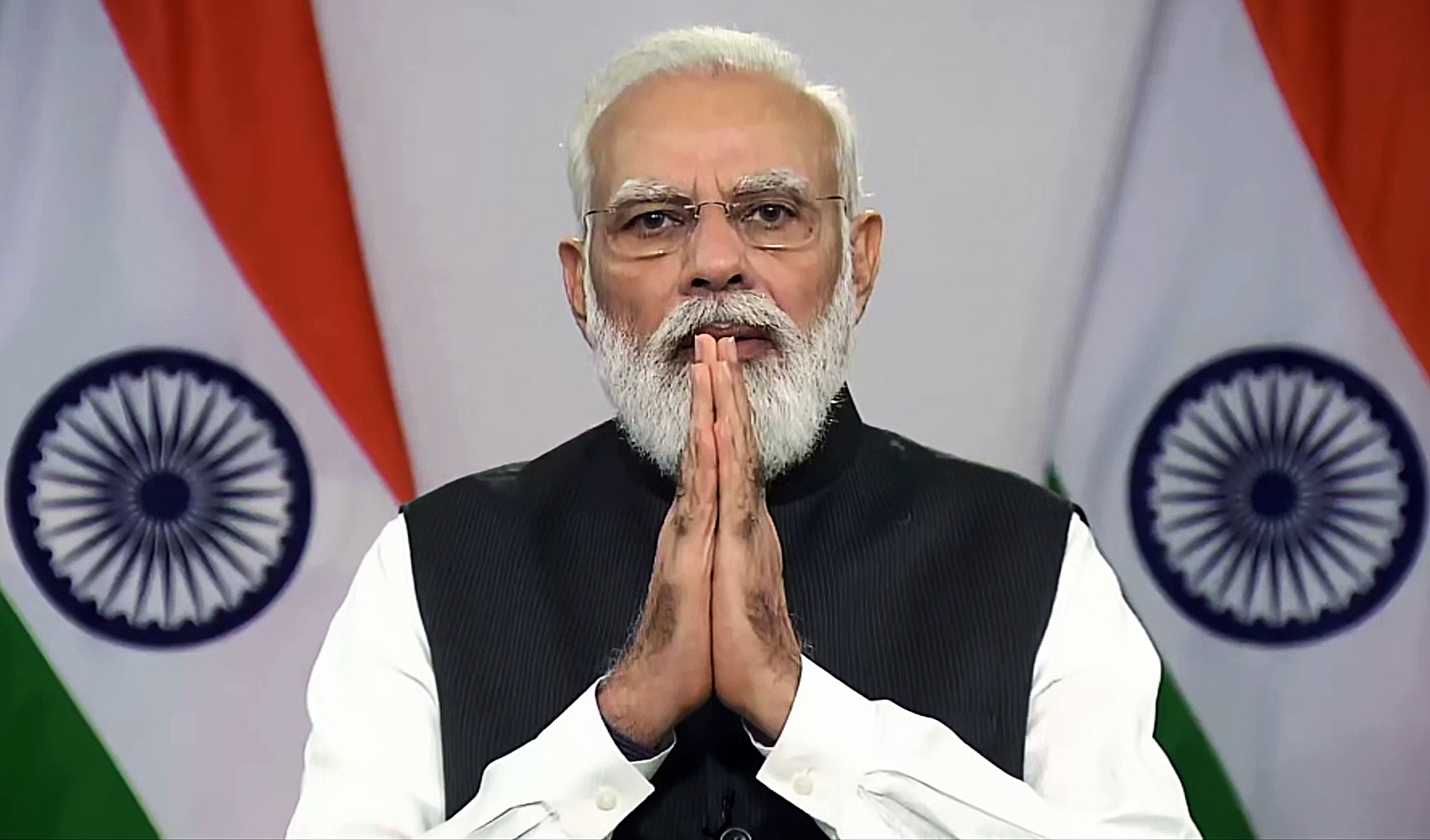 Prime Minister Narendra Modi will attend virtually the 18th ASEAN-India Summit on October 28, at the invitation of the Sultan of Brunei.

The annual ASEAN-India summit will review the status of strategic partnership between the two sides and take stock of progress made in areas of trade and investment, post-COVID-19 economic recovery and connectivity. The Summit will be attended by Heads of State/Government of the ASEAN Countries.

The Prime Minister's Office (PMO) said that PM Modi will also attend the 16th East Asia Summit to be held virtually on Wednesday, October 27, that will discuss matters of regional and international interest and concern including maritime security and terrorism.

The 10-nation Association of Southeast Asian Nations (ASEAN) is considered one of the most influential groupings in the region, and India and several other countries, including the US, China, Japan and Australia, are its dialogue partners.

According to PMO, the 18th ASEAN-India Summit will review the status of the ASEAN-India Strategic Partnership and take stock of progress made in key areas including Covid-19 & Health, Trade & Commerce, Connectivity, and Education & Culture. Important regional and international developments including post-pandemic economic recovery will also be discussed.

ASEAN-India Strategic Partnership stands on a strong foundation of shared geographical, historical, and civilizational ties. ASEAN is central to our Act East Policy and our wider vision of the Indo-Pacific, PMO said.

PM Modi will also attend the 16th East Asia Summit to be held on October 27 virtually. The East Asia Summit is the premier Leaders-led forum in the Indo-Pacific. Since its inception in 2005, it has played a significant role in the strategic and geopolitical evolution of East Asia. Apart from the 10 ASEAN Member states, East Asia Summit includes India, China, Japan, Republic of Korea, Australia, New Zealand, United States and Russia.

India, being a founding member of the East Asia Summit, is committed to strengthening the East Asia Summit and making it more effective for dealing with contemporary challenges. It is also an important platform for furthering practical cooperation in the Indo-Pacific by building upon the convergence between ASEAN Outlook on Indo-Pacific (AOIP) and Indo-Pacific Ocean's Initiative (IPOI), PMO said.

"At the 16th East Asia Summit, Leaders will discuss matters of regional and international interest and concern including maritime security, terrorism, Covid-19 cooperation. Leaders are also expected to accept declarations on Mental Health, Economic recovery through Tourism, and Green Recovery, which are being co-sponsored by India," it added. 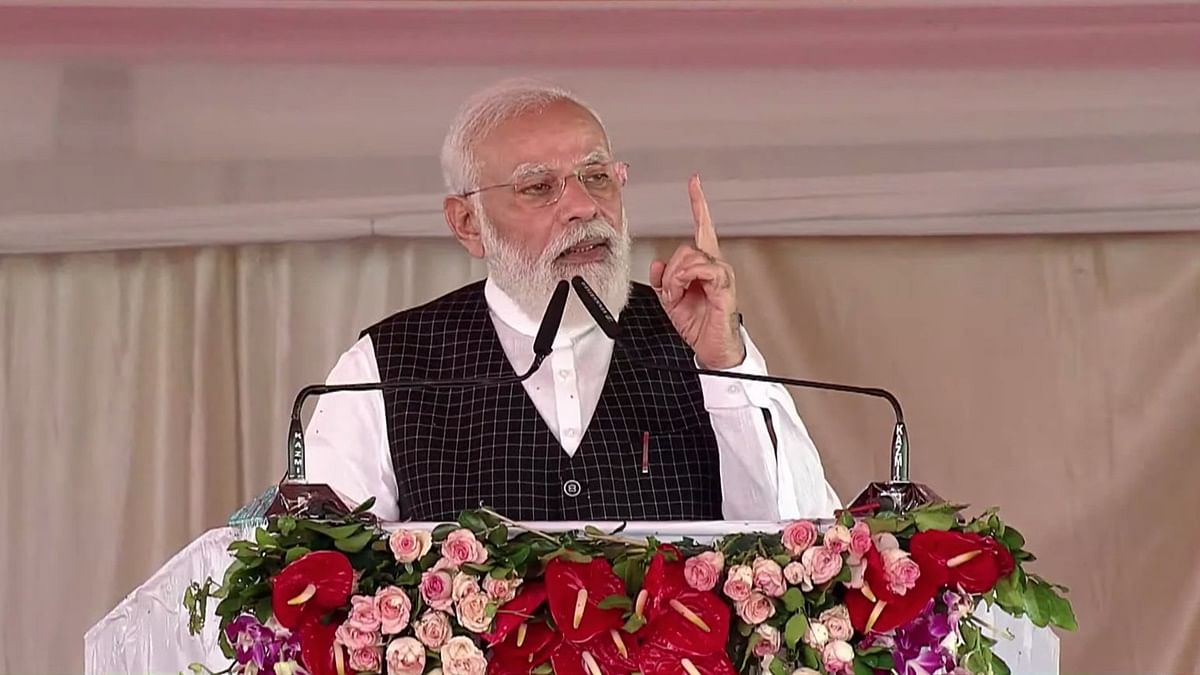