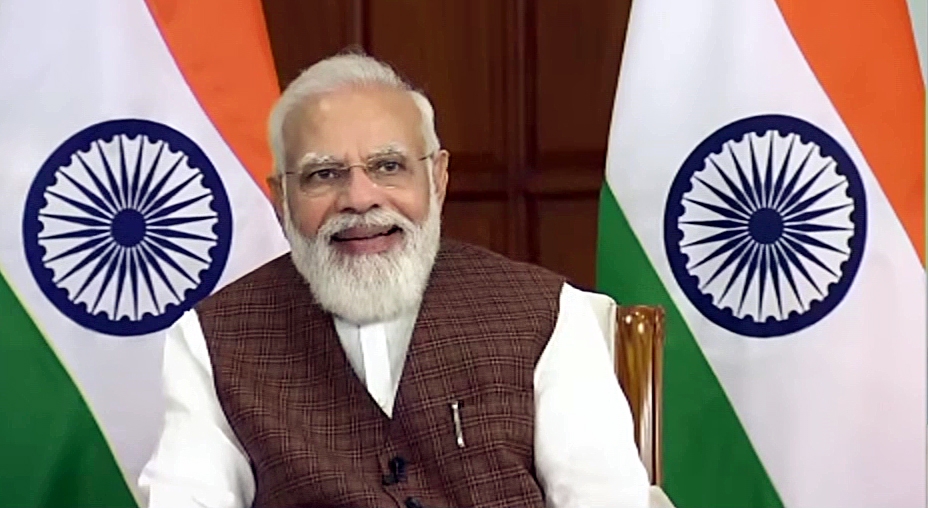 As per the official release, the Prime Minister is also scheduled to attend the 18th ASEAN-India Summit on Thursday.

The East Asia Summit is the premier leaders-led forum in the Indo-Pacific. Since its inception in 2005, it has played a significant role in the strategic and geopolitical evolution of East Asia.

It is also an important platform for furthering practical cooperation in the Indo-Pacific by building upon the convergence between ASEAN Outlook on Indo-Pacific (AOIP) and Indo-Pacific Ocean's Initiative (IPOI). At the 16th East Asia Summit, Leaders will discuss matters of regional and international interest and concern including maritime security, terrorism, Covid-19 cooperation. Leaders are also expected to accept declarations on Mental Health, Economic recovery through Tourism and Green Recovery, which are being co-sponsored by India, PMO said.

On Thursday, PM Modi will review the status of the ASEAN-India Strategic Partnership at the 18th ASEAN-India Summit. He is participating in the summit at the invitation of the Sultan of Brunei.

Prime Minister will take stock of progress made in key areas including Covid-19, health, trade and commerce, connectivity, and education and culture. Important regional and international developments including post-pandemic economic recovery will also be discussed.

ASEAN-India Strategic Partnership stands on a strong foundation of shared geographical, historical and civilizational ties. ASEAN is central to our Act East Policy and our wider vision of the Indo-Pacific. The year 2022 will mark 30 years of ASEAN-India relations.