Prime Minister Narendra Damodardas Modi was born on 17th September 1950. He is the 14th Prime Minister of India since Independence. He took charge on 27th May 2014.
FPJ Web Desk 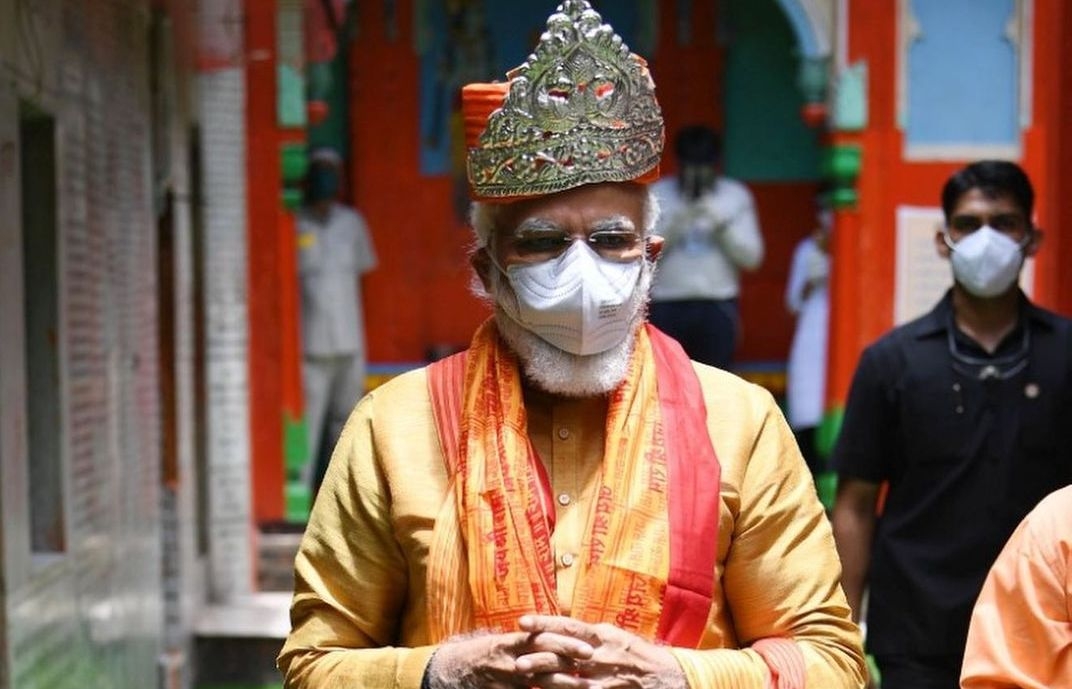 Prime Minister Narendra Damodardas Modi was born on 17th September 1950. He hails from a Gujarati Hindu family. His family has been into the grocery business in Vadnagar, Mehsana District. He is the third child to Damodardas Mulchand Modi and Hiraben Modi out of their six children.

PM Narendra Modi was different than the children in the family. He had a different vision towards life. Kindness, helpful and hard working are the qualities that he had since childhood. He did not hesitate to help his father and brothers at the tea stall at the Vadnagar railway station and bus depot to run his family.

He has been part of the Indian Politics since decades. He is one of the most senior leaders of the Bhartiya Janata Party (BJP). He is also involved Rashtriya swayamsevak Sangh (RSS) and National Democratic Alliance (NDA) since a long time.

He servered as the Chief Minister of Gujarat from 2001 to 2014 and is the member of Parliament from Varanasi.

After India's Independence in 1947, He is the first Prime Minister to be born post Independence and actively serving. Also he is the second non-Congress leader to win two consecutive terms after Atal Bihari Vajpayee. Narendra Modi won both terms with a majority in the Lok Sabha , which also remarkable.

Narendra Modi is the 14th Prime Minister of India since Independence. He took charge on 27th May 2014.

Narendra Modi is marking his 71st birthday on 17th September 2021. Here are some of his best pictures that you can't miss.

PM Narendra Modi has always motivated the people and inspired to do good. He can be seen lighting the light of hope in this picture.

He visited the India Army soldiers at the Rajouri district of Jammu and Kashmir to celebrate the joy of Diwali. He acknowledged the brave soldiers with his words.

Once again he is heading for an event at Jammu and Kashmir. The picture resembles his simplicity.

In this picture he can be seen taking his first dose of Covid Vaccine at AIIMS. It motivated many to take the vaccine.

He visited the Kevadia and mingled very well with the animals, showcasing the beauty and importance they have.

A healthy life is what all thrives for and Modi is one dedicated observant of it. He is often seen promoting Yoga and sharing it's importance. This picture reflects how serious he is about Yoga and this picture is of a Yoga Day programme.

He has a lot of memories attached with mountains. Cherishing the beauty of nature, the picture is from his Kedarnath visit.

Modi has always showered his love for children in different events. Here one can easily make out how good he is with the kid.

Despite being the busiest Prime Minister he never forgets his family. He makes sure that he visits his mother timely and takes her blessing. 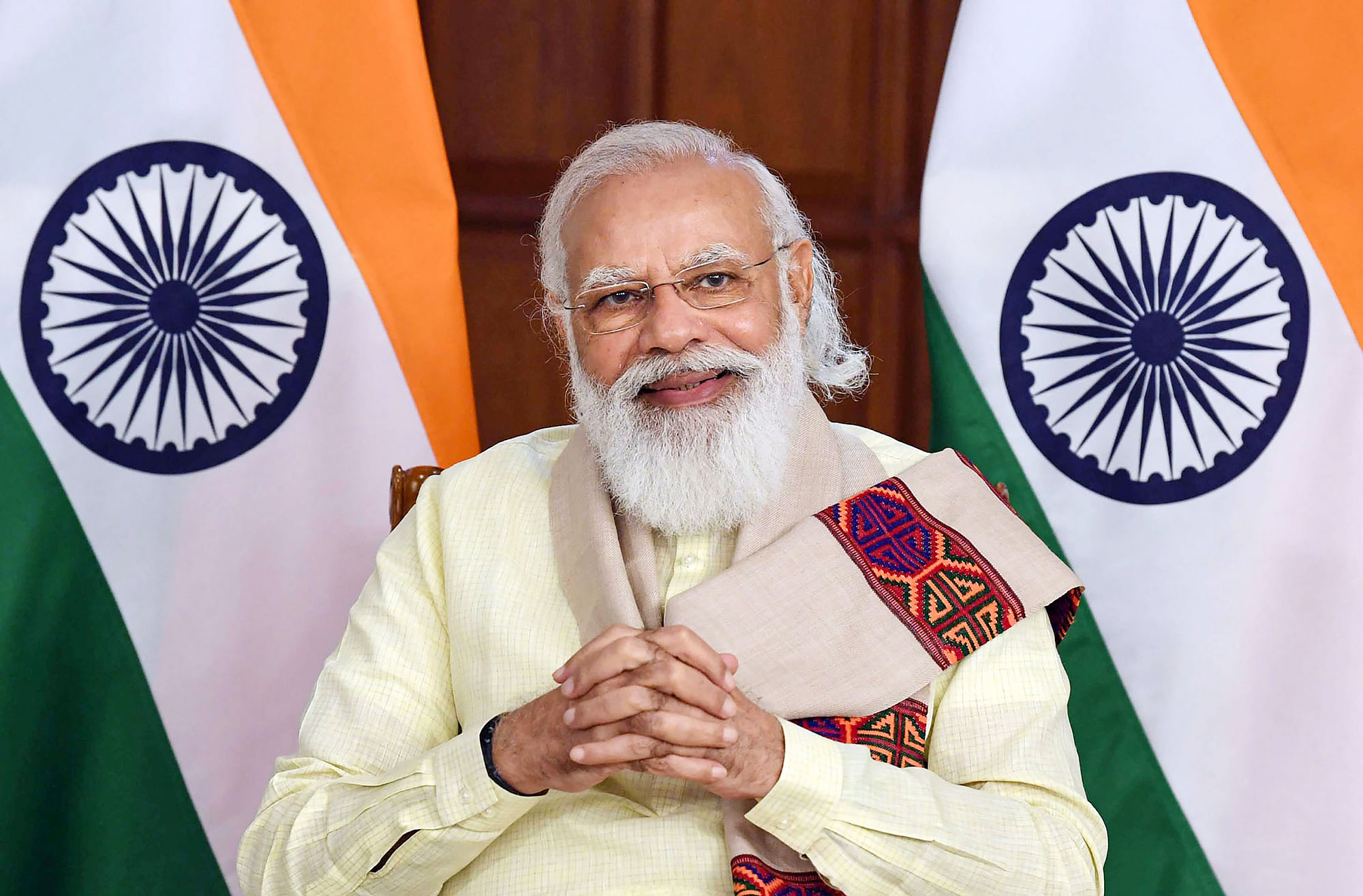 PM Modi turns 71 today: Here’s a look back at his governance initiatives