PM Modi to interact with over 150 startups today 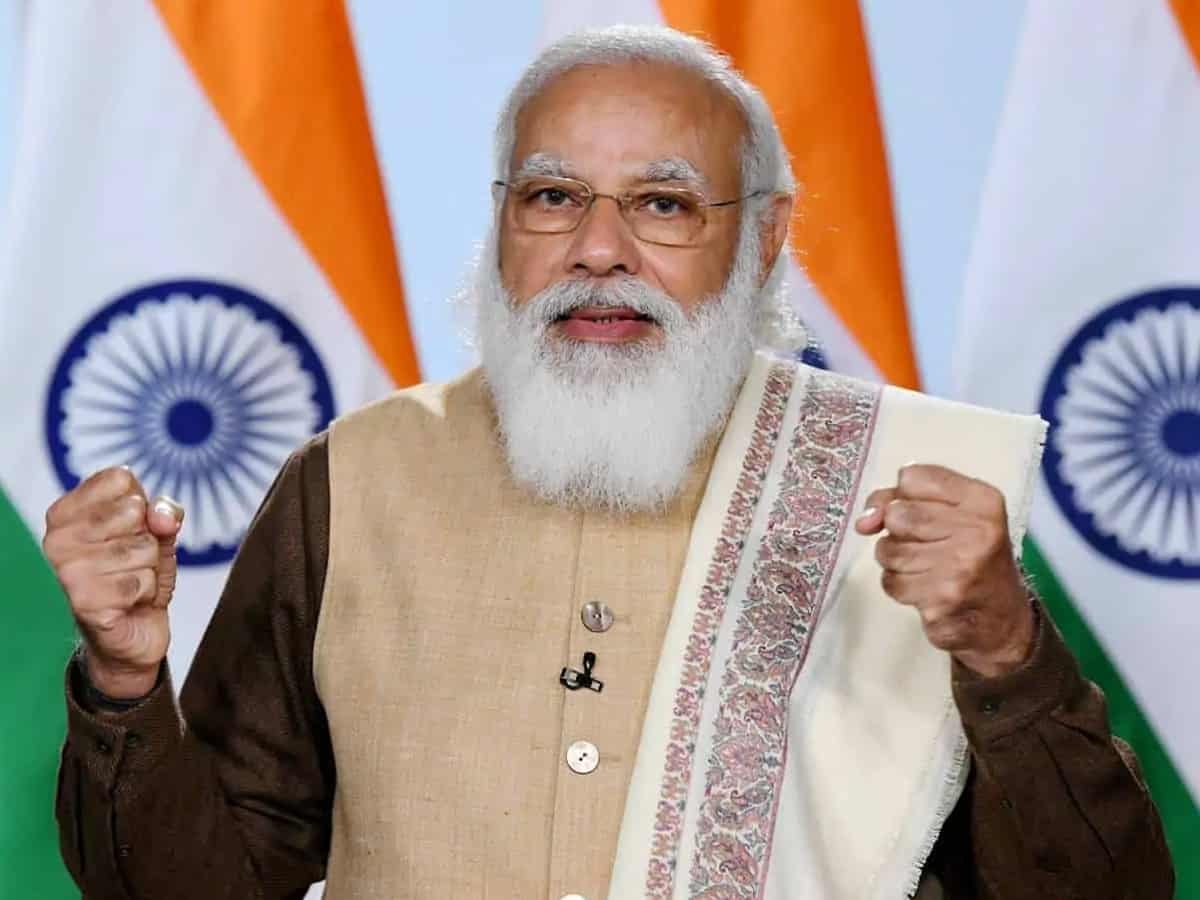 New Delhi: As a part of Azadi ka Amrit Mahotsav, a week-long event, "Celebrating Innovation Ecosystem", Prime Minister Narendra Modi will interact with more than 150 startups on Saturday at 10:30 am via video conferencing.

According to Prime Minister's Office (PMO), the event is being hosted by the Department for Promotion of Industry and Internal Trade (DPIIT), Ministry of Commerce and Industry, from January 10 to 16. The event marks the 6th anniversary of the launch of the Startup India initiative.

The aim of the interaction is to understand how startups can contribute to national needs by driving innovation in the country.

"Startups from various sectors including Agriculture, Health, Enterprise Systems, Space, Industry 4.0, Security, Fintech, Environment etc will be part of this interaction," it said.

"More than 150 startups have been divided into six working groups based on themes including Growing from Roots; Nudging the DNA; From Local to Global; Technology of Future; Building Champions in Manufacturing; and Sustainable Development," the statement reads.

The PMO said that each group will make a presentation before the Prime Minister on the allotted theme in the interaction.

It further said that the Prime Minister has been a firm believer in the potential of Startups to contribute significantly to the growth of the nation.

"This was reflected in the launch of the flagship initiative Startup India in 2016. The government has worked on providing an enabling atmosphere for boosting the growth and development of Startups," it added.

The PMO said that this has had a tremendous impact on the startup ecosystem in the country, and has led to a staggering growth of unicorns in the country. 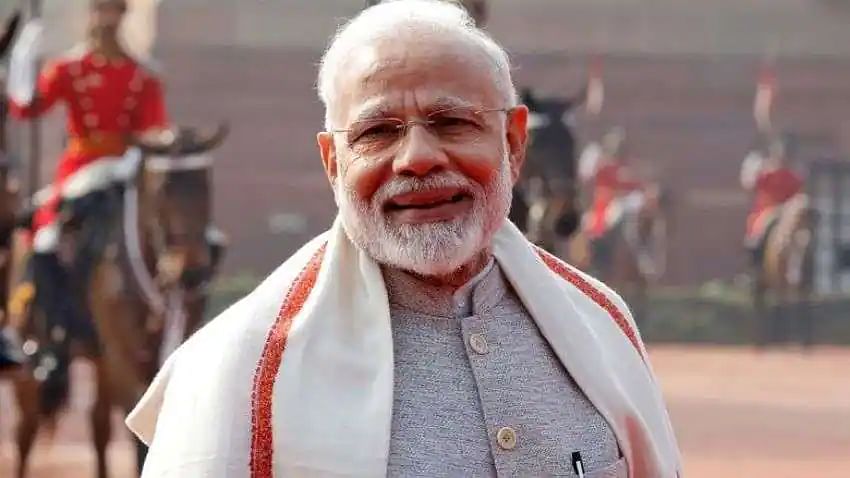