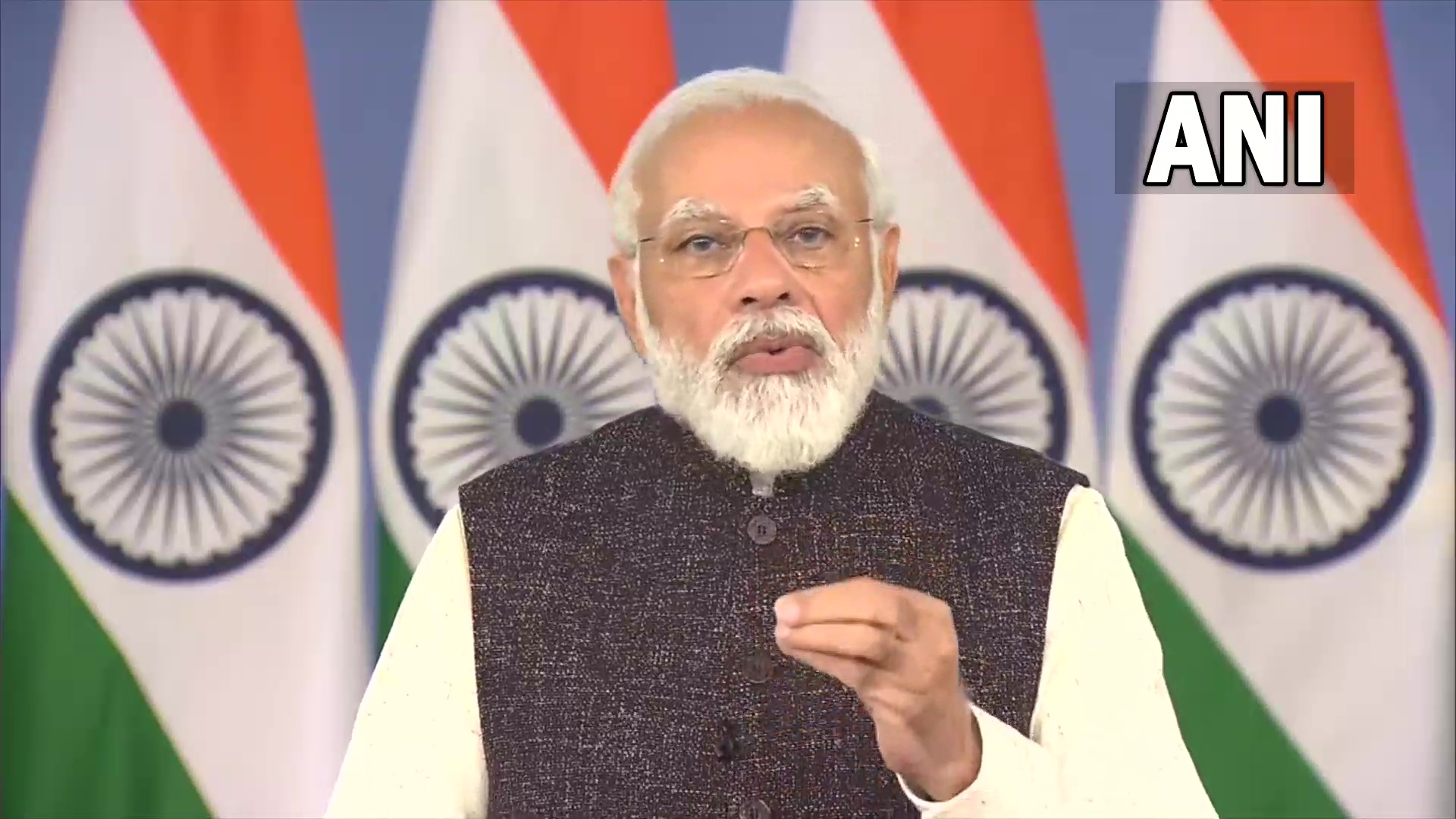 According to Prime Minister's Office (PMO), improving urban mobility has been one of the key focus areas of PM Modi. The completed 9 km long section of Kanpur Metro Rail Project stretches from IIT Kanpur to Moti Jheel.

PM Modi in Tweet said, "I look forward to being among the people of Kanpur tomorrow, 28th December. I will address the convocation at IIT,Kanpur after which I will inaugurate the completed section of Kanpur Metro Rail Project. The Bina-Panki Multiproduct Pipeline Project will also be inaugurated."

Prime Minister Modi will also inspect the Metro Rail Project and undertake a metro ride from the IIT metro station to Geeta Nagar.

The entire length of the Kanpur Metro Rail Project is 32 km and is being built at a cost of over Rs 11,000 crore.

As per the PMO, the 356 Km long Bina-Panki Multiproduct Pipeline Project has a capacity of around 3.45 million metric tonnes per annum.

Prior to this, PM Modi will also attend the 54th Convocation Ceremony of Indian Institutes of Technology (IIT) Kanpur. At the convocation, all the students will be issued digital degrees through an in-house blockchain-driven technology developed at the Institute under the National Blockchain Project. 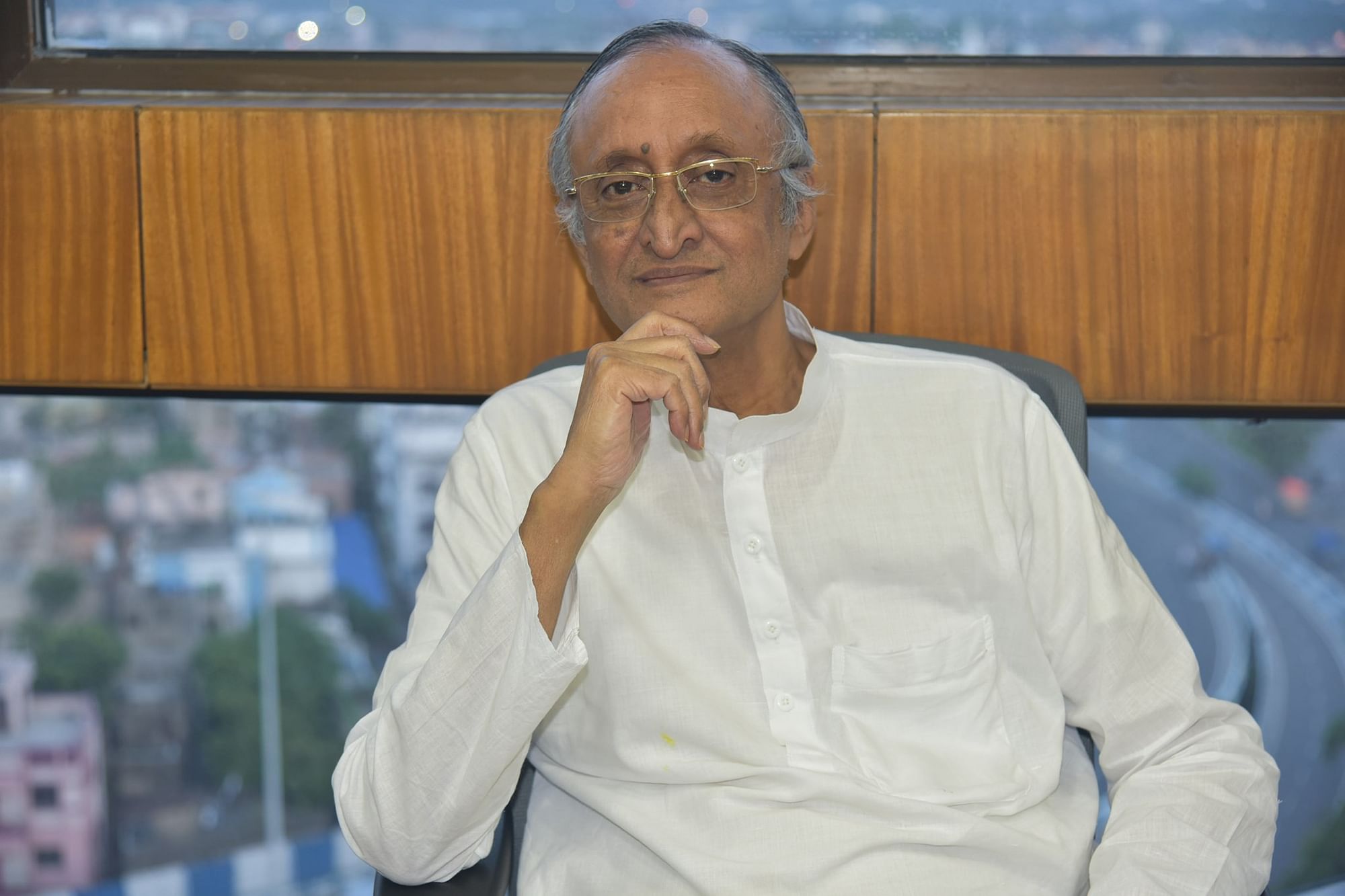