'PM Modi isn't useless, who is he useful to?' asks Rahul Gandhi in Tamil Nadu 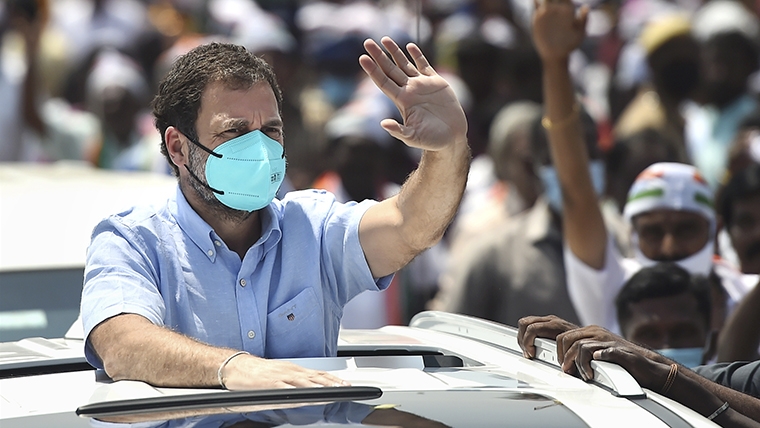 Congress leader Rahul Gandhi on Saturday launched a scathing attack on Prime Minister Narendra Modi over the Sino-India border standoff, charging him of being 'scared' of China. Launching his three-day Tamil Nadu tour ahead of the April 6 assembly elections, Gandhi said, "Question isn't whether PM is useful or useless. The question is who is he useful to? PM Modi is extremely useful to two people i.e. 'hum do, humare do', who are using him to increase their wealth, and useless to the poor," he said. He accused PM Modi and Union Home Minister Amit Shah of backing crony capitalists. 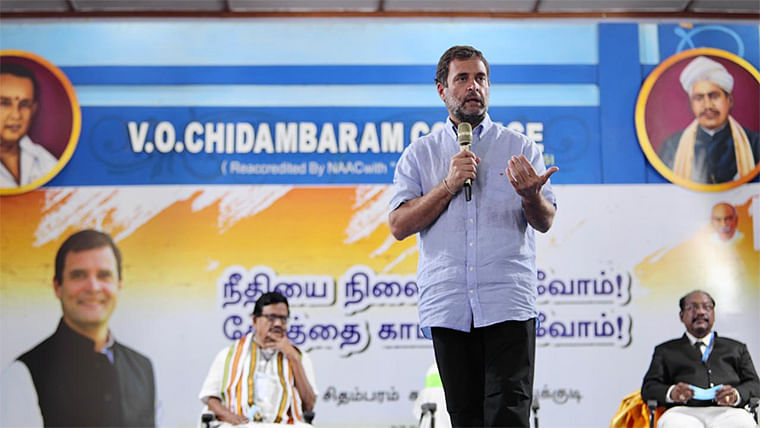 Rahul Gandhi accuses BJP of 'buying' people, says 'only way to win is if Congress has 2/3rd majority...

Gandhi said that before the stand-off at eastern Ladakh, where the disengagement process has been completed with the withdrawal of troops, weapons and other military hardware from the North and South banks of Pangong lake areas, the Chinese "tested the idea in Dokhlam (in 2017)." They tested the idea to see how India would react and they noticed India did not react. And then they carried out the idea again in Ladakh and also I believe in Arunachal Pradesh," he said.