Prime Minister Narendra Modi on Friday stated his government considered railways as an asset and not just a service, stressing that the needs of 21st century won’t be fulfilled with the ways of 20th century as he inaugurated the redeveloped Gandhinagar and Vadnagar railway stations through Public Private Partnerships in his home state.

Speaking at the events through a video link, Modi said, “We have worked to develop the railways not only as a service but as an asset, the result of which can be clearly seen today”. He also flagged off a weekly superfast train from Gandhinagar to Varanasi, connecting “the soil of Somnath and the land of Vishwanath”.

The PM Modi also inaugurated a 318-room newly-built five-star hotel atop the redeveloped Gandhinagar railway station at an estimated expenditure of Rs 790 crore by a special purpose vehicle of the Gujarat Government and the Union Railways Ministry.

The hotel is expected to host national and international guests who would come to attend seminars and conferences at Mahatma Mandir, a convention centre situated just opposite the high-end property.

The Prime Minister said, “The new Gandhinagar station reflects a change in terms of infrastructure. It is a proof of optimum utilization of modern technology, also resulting in employment opportunities.” Modi added that the government had taken the modernisation of railways seriously and “Gandhinagar is the start of it”.

Inaugurating the revamped Vadnagar railway station, where his father Damodardas Modi had a tea stall, he said, “There are several memories associated with Vadnagar station”. During his younger days, Modi used to help his father sell tea at the station.

Later, the Prime Minister inaugurated three new attractions at the Science City in Ahmedabad. These attractions are, an aquatics gallery, a robotic gallery and a nature park. Modi said, “The science is a mix of recreation and creativity. The aquatics gallery is even more interesting; not just the country’s, but it is one of the top aquariums in Asia". 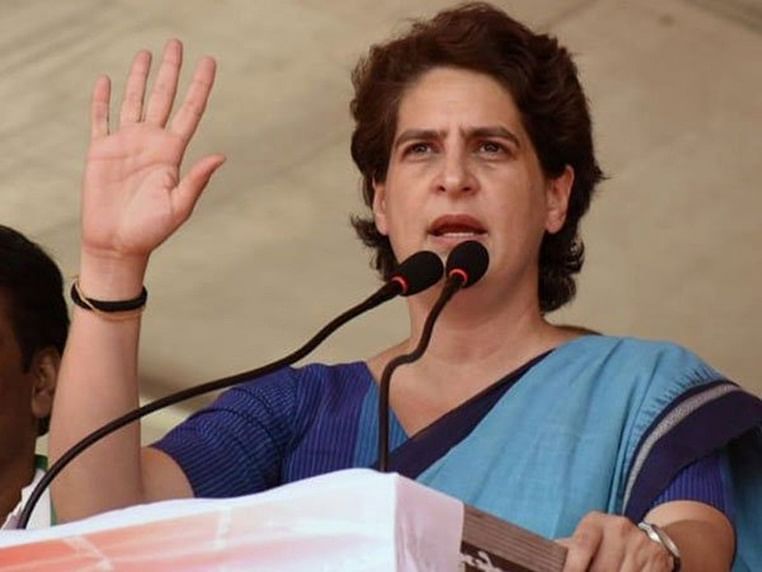