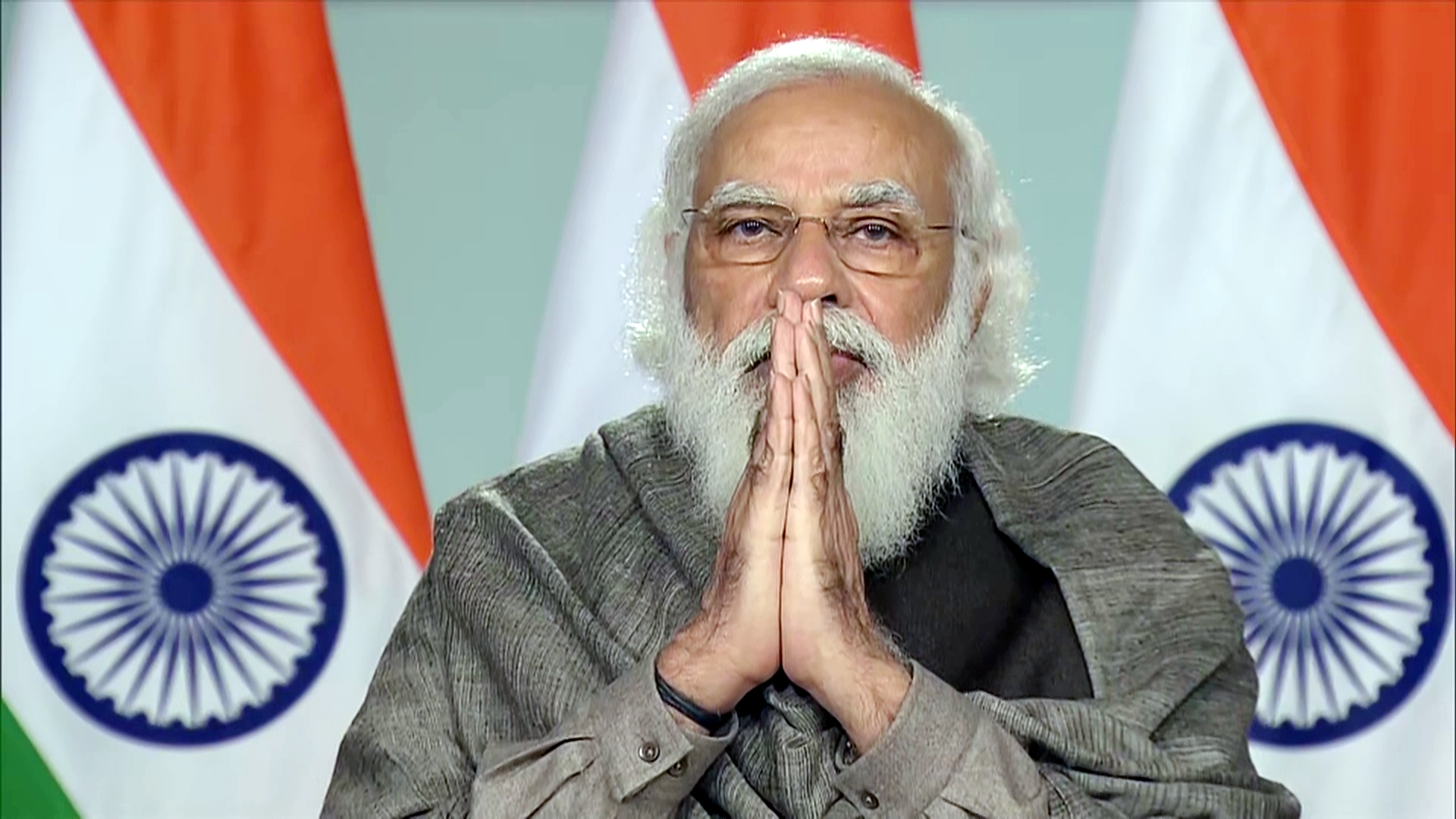 PM Narendra Modi on Friday expressed anguish at the loss of lives caused by landslide in Maharashtra's Raigad due to heavy rains.

His office also announced Rs 2 lakh each for the next of kin of the deceased from the Prime Minister's National Relief Fund. A sum of Rs 50,000 would be given to the injured.

"Anguished by the loss of lives due to a landslide in Raigad, Maharashtra. My condolences to the bereaved families. I wish the injured a speedy recovery. The situation in Maharashtra due to heavy rains is being closely monitored and assistance is being provided to the affected", he wrote.

"PM Narendra Modi has announced an ex-gratia of Rs. 2 lakh each from PMNRF for the next of kin of those who lost their lives due to a landslide in Raigad, Maharashtra. Rs. 50,000 would be given to the injured", the PMO said in a tweet.

A total of 36 people died in the district due to landslides, 32 of them died in Talai and 4 in Sakhar Sutar Wadi, said Nidhi Chaudhary, District Collector, Raigad.

A team of NDRF has reached Mahad, around 160 km from Mumbai, and another will reach there soon, the NDRF official said.

The Chief Minister directed that rescue operations and removal of roadblocks should be started immediately.