The Bharatiya Janata Party (BJP) has hit back at the Congress after the latter launched an all-out attack on the government, accusing it of "deceiving Parliament, duping the Supreme Court, hijacking democracy and indulging in treason" after an investigative report in The New York Times said that the Israeli spyware Pegasus and a missile system were the "centerpieces" of a roughly USD 2 billion deal of sophisticated weapons and intelligence gear between India and Israel in 2017.

Taking to Twitter, Union Education Minister Dharmendra Pradhan said this is an attempt to "stall & sully our democracy" ahead of the Budget session.

He wrote: "The Congress enforcing the agenda of vested interest groups just before the start of the #BudgetSession of the Parliament is all too familiar." "Sensationalism at such a time is yet another attempt to create more excuses for Mr. @RahulGandhi to stall & sully our democracy," he added.

Earlier in the day, former Congress chief Rahul Gandhi accused the government of treason by allegedly "tapping" phones of opposition leaders, armed forces and the judiciary using the Pagasus spyware.

"The Modi Government bought Pegasus to spy on our primary democratic institutions, politicians and public. Government functionaries, opposition leaders, armed forces, judiciary all were targeted by these phone tappings. This is treason," Gandhi said on Twitter.

"The Modi Government has committed treason," he alleged.

He said the BJP machinery engaged in a massive strategy to also "dupe" the people of the country as it is now clear that the government led by PM Modi "purchased the illegal and unconstitutional" spyware from Israel and used it against opposition leaders, the judiciary, the media, and even its own functionaries.

He alleged the government used public money to illegally purchase the cyber tool and spy upon its own people, and thus "hijacked" democracy. They committed an act of treason ahead of the 2019 Lok Sabha elections, he alleged.

"It is now very clear that Parliament was deceived by the Modi government, the Supreme Court was also duped and the people of India were lied to by the Modi government and its ministers," Surjewala said, adding these things being clear now, the role of the prime minister and his responsibility is now directly in question.

"We will seek accountability from the prime minister on the floor of the Parliament, along with that of the government in the people's court," he said.

"We will urge upon the Supreme Court to suo motu now take note and issue appropriate penal proceedings against this government for attempting to deliberately and knowingly deceive the Supreme Court," Surjewala said.

"It is treason, it is hijack of democracy and it is a systematic deception and attack on the fundamental rights of privacy and dismantling of national security considering who all were spied upon illegally and unconstitutionally by this government," he alleged. 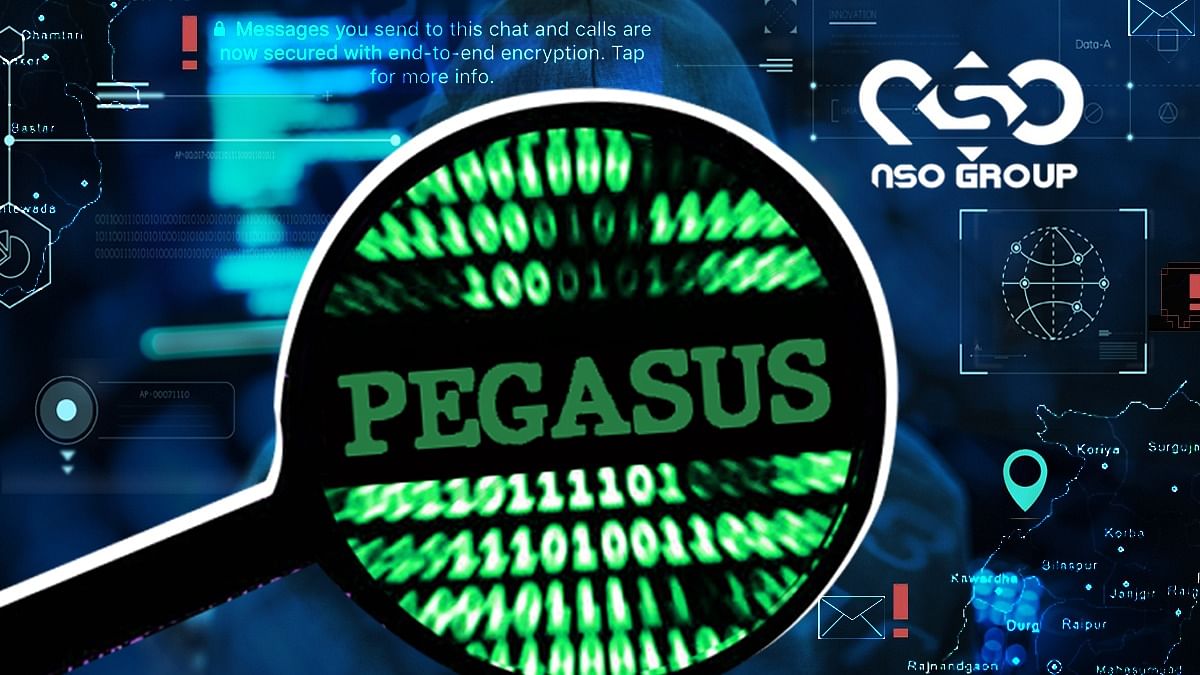 NYT report says India bought Pegasus spyware from Israel in 2017: From Congress to Left, here's how...