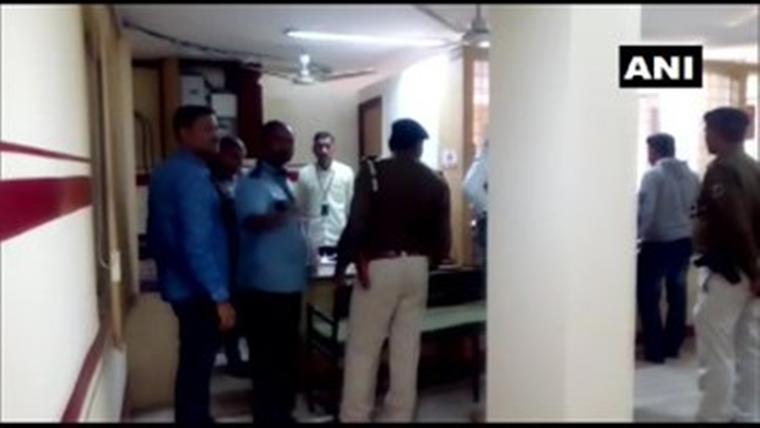 Bihar: At least half a dozen armed men on Saturday allegedly looted 55-kgs of gold from a gold financing company in Hajipur city of Bihar.

Superintendent of Police (SP) M K Chaudhary said, "A company called Muthoot Finance has alleged that 55-kgs of gold was looted from their office by six armed men." Chaudhary added that a team is investigating the matter.

MK Chaudhary,Superintendent of Police,Vaishali:6-7 unknown armed miscreants barged into Muthoot Finance Co branch in Hajipur in broad daylight.They looted around 55 kg gold from the manager at gunpoint. Incident took place around 12:30 in the day; Investigation is underway #Bihar pic.twitter.com/W8W1FUZ1pD

Further details are awaited in this regard.