Participate in carnival of democracy with full spirit: Amarinder Singh appeals to people 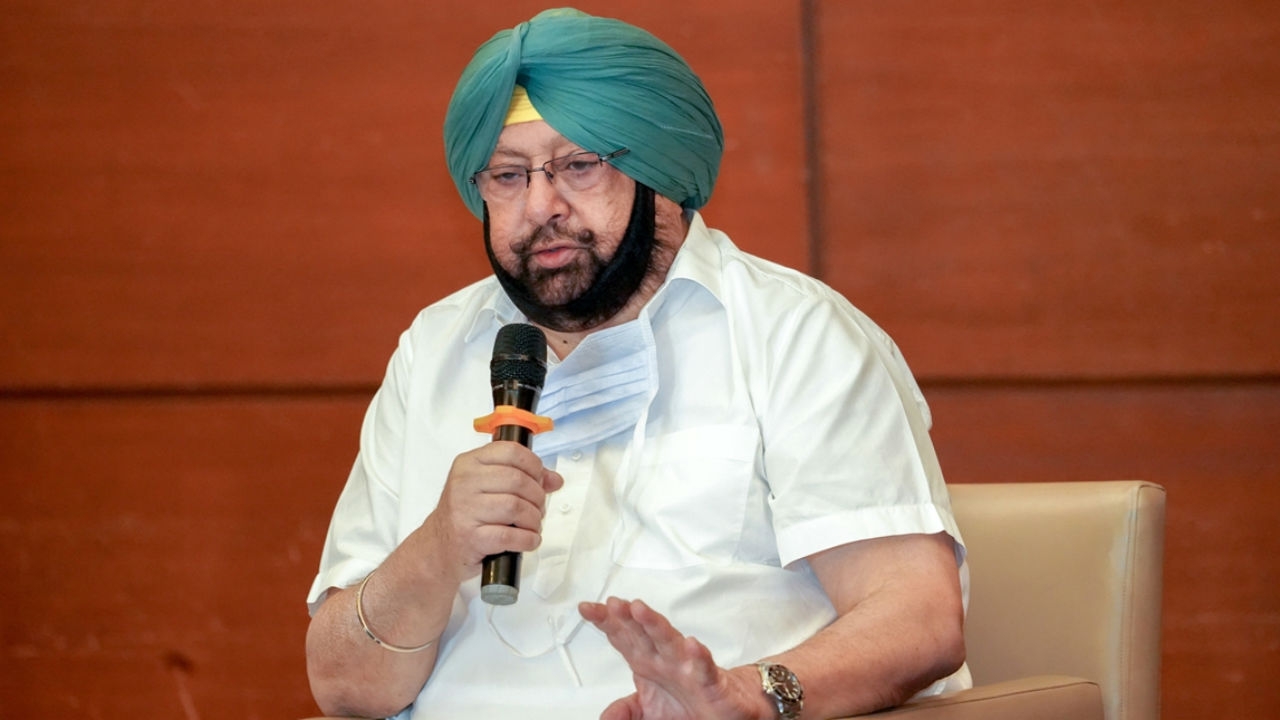 Chandigarh: Former Punjab chief minister Amarinder Singh on Saturday asked the people to participate "in the carnival of democracy with full spirit." He stated this after after the Election Commission of India announced assembly elections in Uttar Pradesh, Uttarakhand, Punjab, Manipur and Goa which will be held between February 10 and March 7 in seven phases with counting of votes on March 10.

In Punjab, the elections will be held on February 14.

"Sooner the better. We are all set for the Big Day that will decide the future of Punjab. I appeal to the people to participate in the carnival of democracy with full spirit while at the same time observing all COVID related protocols," Singh tweeted.

He was made to resign as the chief minister by the Congress last year amid a bitter power tussle with the party's Punjab unit president Navjot Singh Sidhu.

Later he announced his own party Punjab Lok Congress which joined hands with the BJP for the upcoming assembly polls.