The Union Finance Ministry on Tuesday had informed the Lok Sabha that a Bill on cryptocurrency is under final consideration of the Cabinet.
ANI

The Union Cabinet is likely to discuss "The Cryptocurrency and Regulation of Official Digital Currency Bill, 2021" at today's meeting. The meeting is scheduled to take place at 1 pm, sources said.

The Union Finance Ministry on Tuesday had informed the Lok Sabha that a Bill on cryptocurrency is under final consideration of the Cabinet.

The Union government had earlier decided to table the Bill in the Winter Session of Parliament and, sources stated, it may later be referred to the Standing Committee for further deliberations.

The Bill seeks "to create a facilitative framework for the creation of the official digital currency to be issued by the Reserve Bank of India".

The Bill also seeks to prohibit all private cryptocurrencies in India but it allows for certain exceptions to promote the underlying technology of cryptocurrency and its uses.

The Bill was among the 26 new Bills on the agenda of the government for introduction and passage during the winter session which began on November 29. 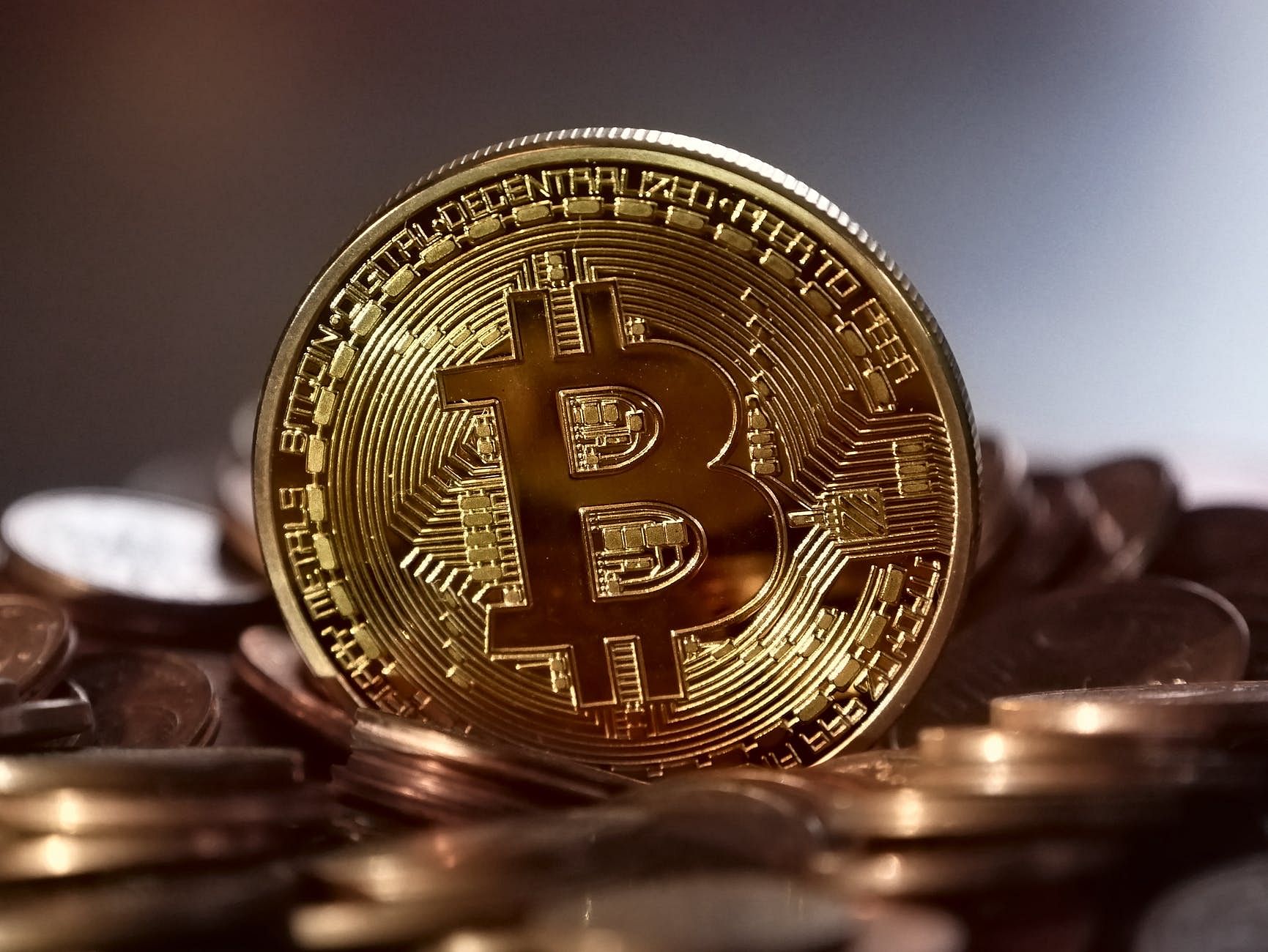