Leader of the Opposition in Rajya Sabha Mallikarjun Kharge and Leader of Congress in Lok Sabha Adhir Ranjan Chowdhury also participated in the protest.
ANI 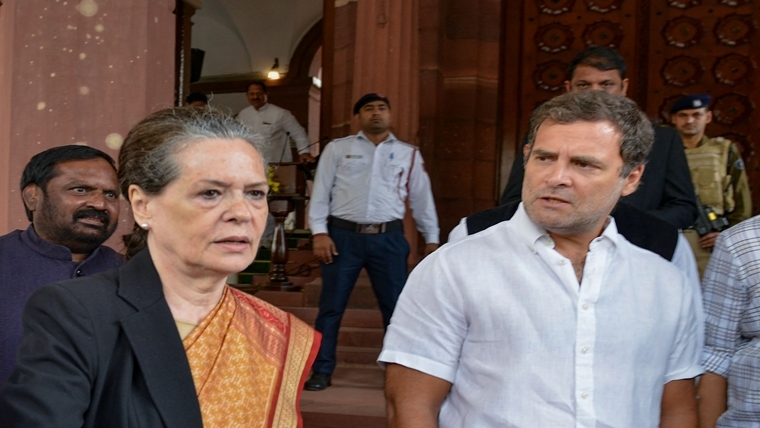 Leader of the Opposition in Rajya Sabha Mallikarjun Kharge and Leader of Congress in Lok Sabha Adhir Ranjan Chowdhury also participated in the protest.

Earlier in the day, leaders of Opposition parties also attended the meeting called by the Leader of Kharge to "create a consensus" over the issues to be raised in the winter session of the Parliament commencing today.

On the first day of the winter session of Parliament on Monday, the Government of India is likely to move the three 'Farm Laws Repeal Bill 2021' in the Rajya Sabha after it is passed by the Lok Sabha.

In an address to the nation on November 19, Prime Minister Narendra Modi announced the repealing of the three Central farm laws on the day of Guru Nanak Jayanti.

The government has indicated that the bill to repeal three farm laws will also be taken up on priority. The bill was cleared by the Union Cabinet last week.

The winter is scheduled to conclude on December 23. 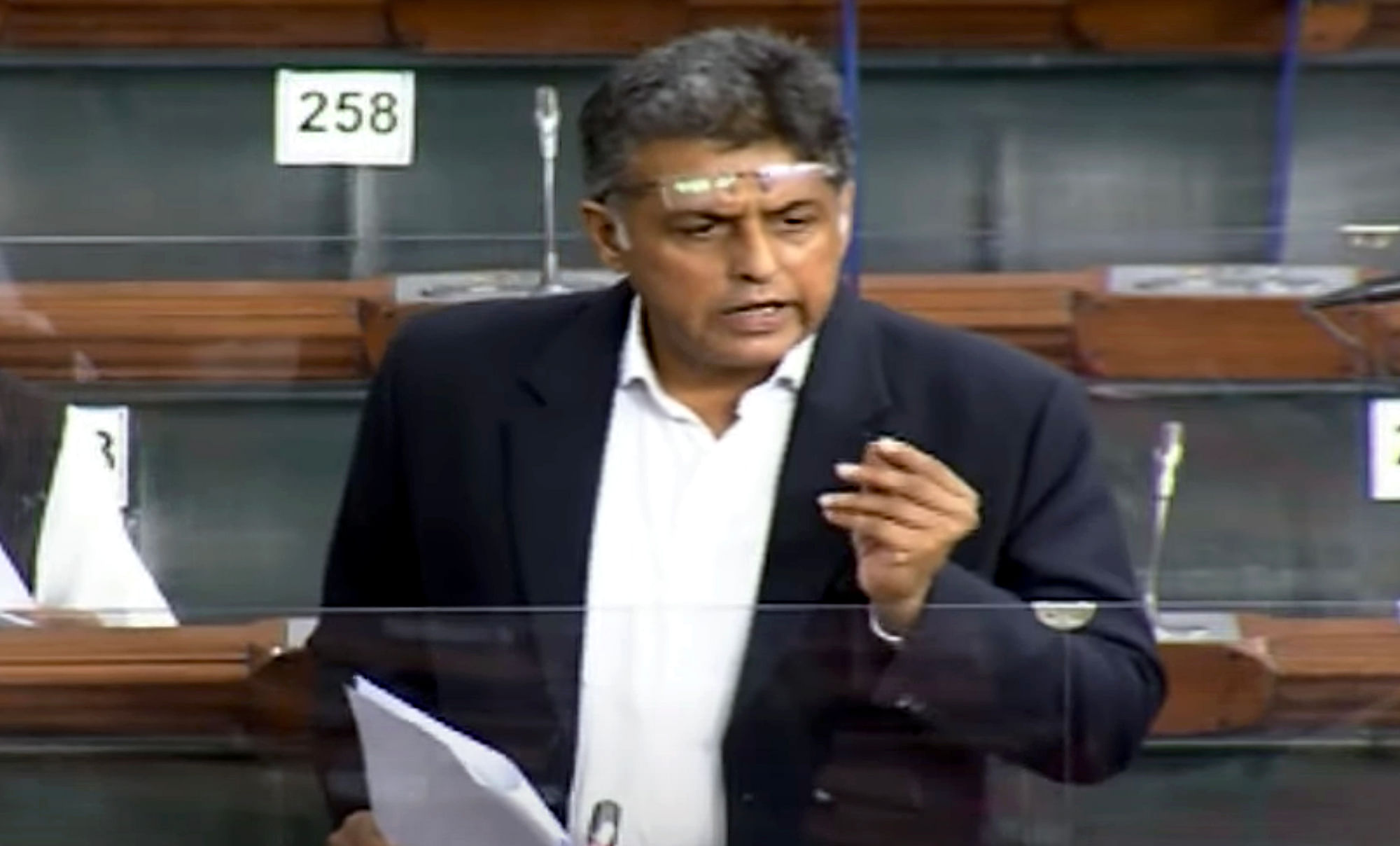