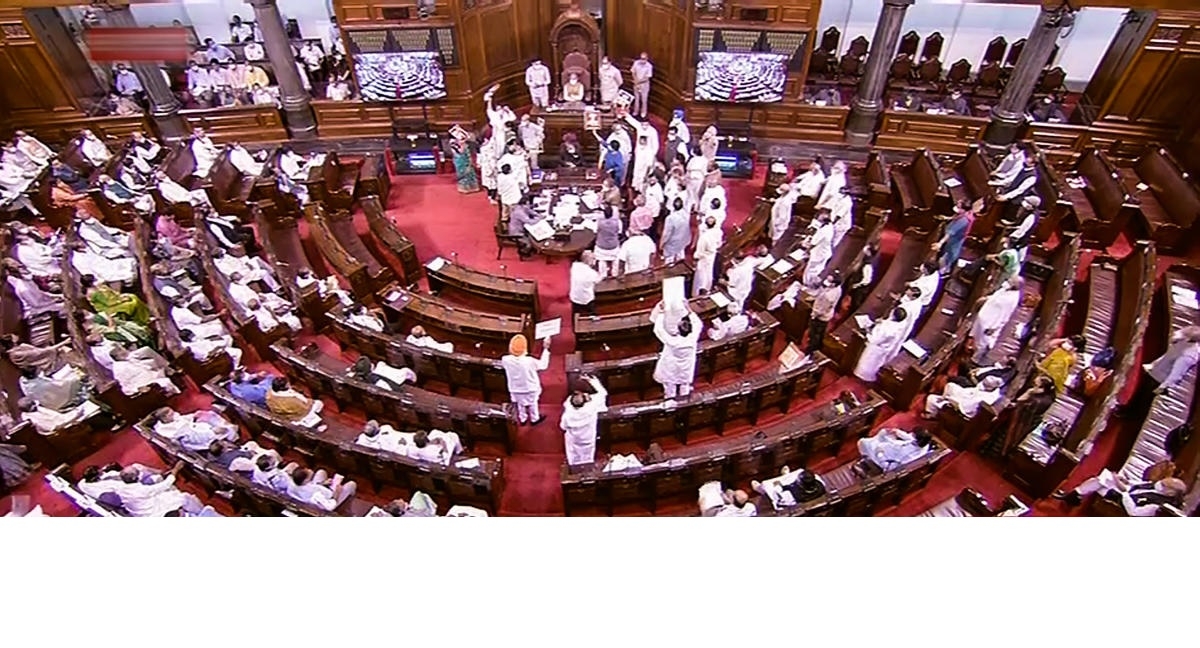 A constitutional amendment bill to restore the powers of the states to make their own OBC lists was passed by Parliament on Wednesday.

Some amendments moved by the opposition were negated by the Upper House.

The bill was passed after a division vote with 187 members voting in favour. No member voted against it.

Earlier in the day, Social Justice and Empowerment Minister Virendra Kumar who moved the bill said the legislation will help restore the powers of states to have their own lists of OBCs which was negated by the Supreme Court. The Rajya Sabha, which has been witnessing a logjam over issues such as Pegasus and farm laws, on Wednesday discussed the bill for about five hours as members from both treasury as well as opposition benches participated in it.

As per Article 368 of the Constitution, a constitution amendment bill requires a special majority for passage in both Houses of Parliament.

There should be a majority of the total membership of the House and a majority of not less than two-thirds of the members of that House present and voting.