On Monday, the BJP-led government continued its standoff with the opposition in Parliament, over the latter’s demand for an urgent discussion on price rise and the hike in GST rates escalated sharply.

In a crackdown on the continuous pandemonium since monsoon session of Parliament began on July 18, four Congress MPs – Manickam Tagore, T N Prathapan, Jothimani and Ramya Haridas – were selectively named by Parliamentary Affairs Minister Pralhad Joshi in the Lok Sabha and suspended for the rest of the monsoon session scheduled till August 12.

Speaker Om Birla had warned earlier in the day while adjourning the House that he is now left with “no alternative but for action” and those bringing placards inside the House will not be allowed to take part in the proceedings.

“This is a temple of democracy, it is the responsibility of the members to maintain the dignity of the House,” the Speaker said, before adjourning the Lok Sabha till 3 pm on Monday.

He added: “If you [Opposition] want to hold a discussion, then I am ready for it. If MPs want to show placards, then they can do so outside after 3 pm. The people of the country want the House to run.” 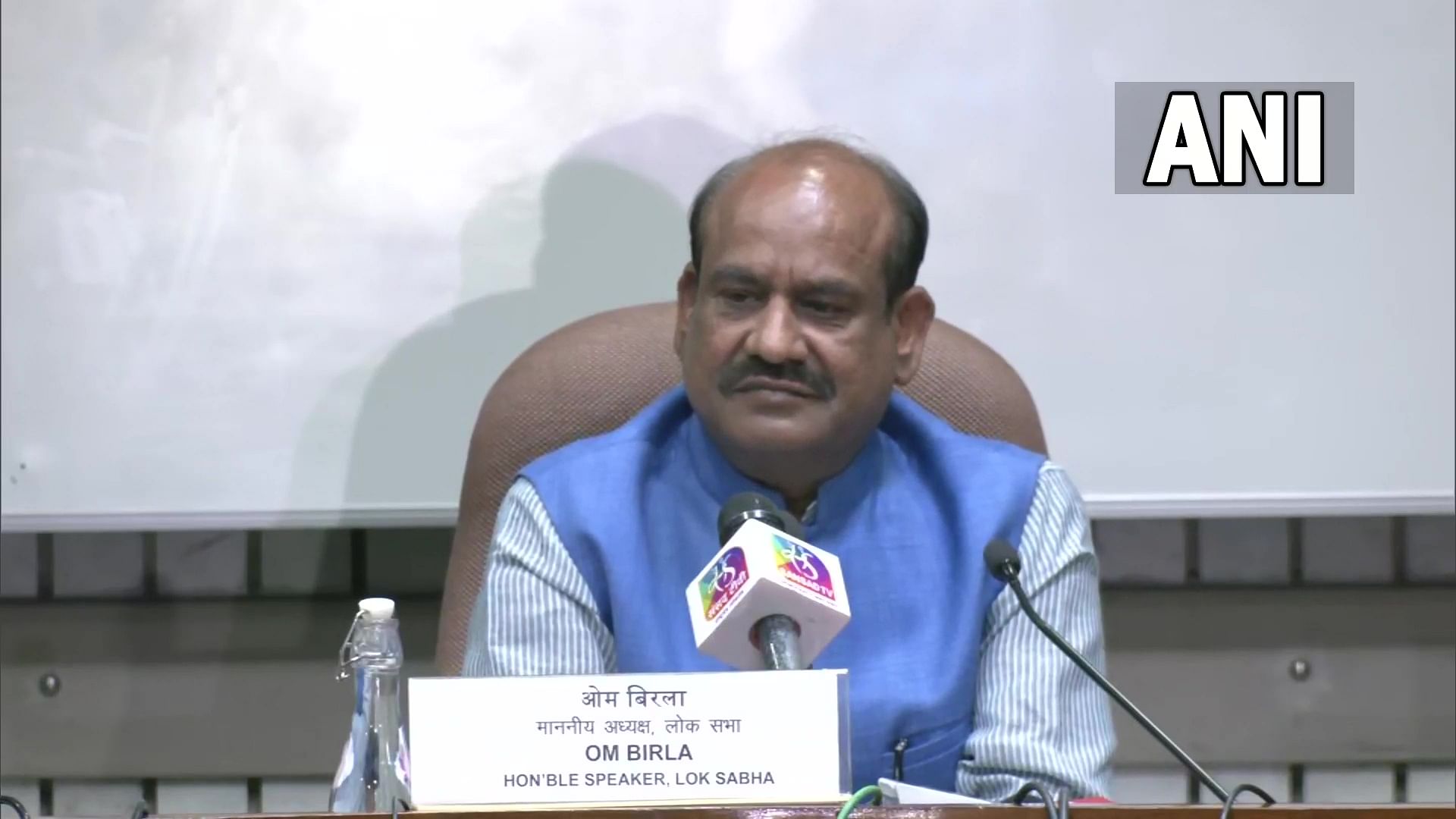