Both Lok Sabha and Rajya Sabha have witnessed adjournments since the start of the monsoon session on July 19. The Parliament has failed to transact any significant business due to Opposition uproar over the Pegasus and farmers issues.
FPJ Web Desk 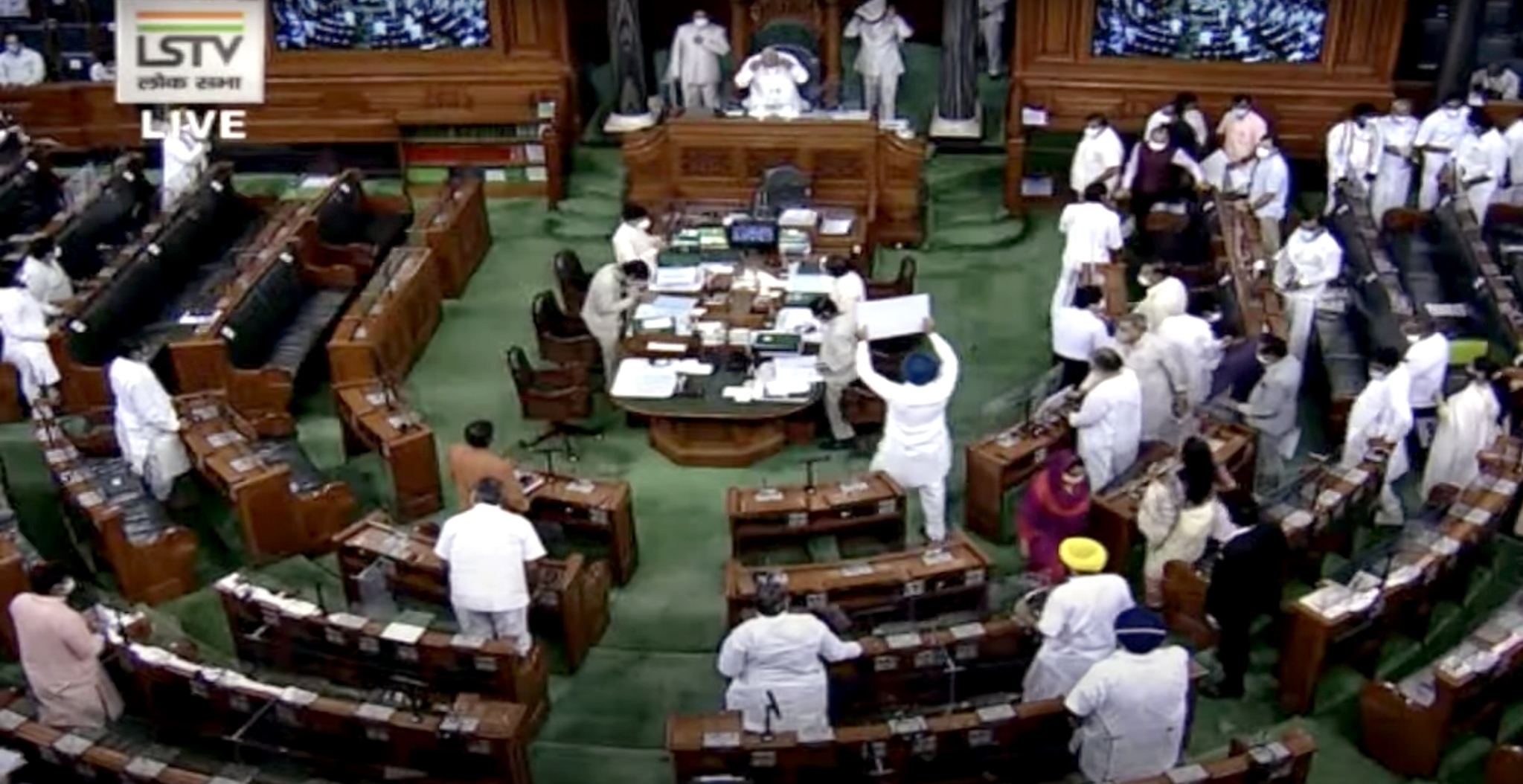 In a letter to the Speaker, Tharoor said the "last-minute refusal of the Ministries/Department to appear before the Committee has been unprecedented and clearly constitutes breach of parliamentary privilege and contempt of the House".

A discussion on the COVID-19 pandemic has been listed in the business schedule of Lok Sabha for Friday.

Polluted river stretches increased from 302 to 351: Govt in Lok Sabha

The number of polluted river stretches across India have increased from 302 to 351 from 2015 to 2018, the Lok Sabha was informed when asked about the status of rivers across India.

Based on monitoring results in terms of biochemical oxygen demand (BOD), an indicator of organic pollution, the polluted river stretches are identified by the CPCB from time to time.

Considering this data between 2009 to 2012, "the report published in 2015 said there are 302 polluted river stretches across India while the same number had risen to 351 in 2018 as per the report based on monitoring data between 2016-2017," Minister of State for Jal Shakti & Food Processing Industries, Prahlad Singh Patel said in a written reply on Thursday.

Finance Minister Nirmala Sitharaman on Friday will introduce two Bills in the Rajya Sabha -- amendment to Limited Liability Partnership Act, 2008 and Deposit Insurance and Credit Guarantee Corporation Act, 1961. The opposition, however, will continue reinforcing its demands on the Pegasus snooping issue, inflation and farm laws.

Lok Sabha proceedings adjourned till noon amid protest by Opposition members over Pegasus, other issues.

Govt doesn’t want to pass the Bills without discussions, we are ready for discussion: Parliamentary Affairs Min Pralhad Joshi in Lok Sabha over Pegasus issue

Rajya Sabha has been adjourned till 2.30 pm

No death due to oxygen shortage: Venugopal moves privilege notice

Congress MP K.C. Venugopal on Friday said in the Rajya Sabha that he has moved a privilege notice against Minister of State for Health Bharati Pravin Pawar.

"I have moved privilege notice against the minister as the House has been misled," Venugopal said.

To this, Chairman of the House M Venkaiah Naidu said that he is examining it and the minister's response has been sought.

Venugopal, on whose question the minister had replied in the House, said everyone has seen how people died due to a shortage of oxygen in several states, including the national capital.

"I moved a Privilege notice under rule 187 today in Rajya Sabha against MoS Health regarding her misleading statement on whether there were any deaths due to oxygen shortage during Covid 2nd wave," Venugopal said.