In a news conference with Bol News, she said, "India should not forget that Pakistan has an atom bomb. Our nuclear status is not meant to remain silent. We will not back down if the need arises." She was holding a press conference in support of Bilawal Bhutto and spewed venom against India.

Shazia threatened India and said that if the Modi government will fight, then he will get the answer. The status of a nuclear state given to Pakistan has not been given to remain silent. Pakistan also knows how to answer.

She said, "if you will keep making allegations against Pakistan again and again, Pakistan cannot keep listening silently, this will not happen." Shazia's statement comes at a time when Pakistan's Foreign Minister Bilawal Bhutto is being slammed in India for unleashing a personal attack on PM Modi and also hitting out at the Rashtriya Swayamsevak Sangh (RSS).

In a press conference on the sidelines of the United Nations Security Council session in America, Bilawal Bhutto alleged that the government of India was influenced by Hitler instead of Mahatma Gandhi.

In response to media queries on Bilawal's 'uncivilized' remarks, the official spokesperson for the Ministry of External Affairs, Arindam Bagchi, said, "These comments are a new low, even for Pakistan. Pakistan's foreign minister's frustration would be better directed towards the masterminds of terrorist enterprises in his own country, who have made terrorism a part of their state policy. Pakistan needs to change its own mindset or remain a pariah." Earlier, External Affairs Minister S Jaishankar on Thursday ripped into Pakistan over its role in sponsoring and spreading terrorism and advised Islamabad to clean up its act and try to be a good neighbour.

In reply to a question from a Pakistani journalist, who accused India of spreading terror, Jaishankar replied," You are asking the wrong minister when you say how long will we do this. It is the ministers of Pakistan who will tell how long Pakistan intends to practice terrorism." A flurry of other politicians, too, objected to Bilawal's uncivilized bursts on PM Modi. "As far as the leadership of PM Modi is concerned, the world has recognized that leadership," said Minister of State for External Affairs Meenakashi Lekhi.

"PM Modi has helped not only India but also other countries, including Pakistan, during Covid. If a foreign minister of a country is making such statement, it doesn't hold him well," added Lekhi.

Incidentally, Pakistan was included in the grey list of FATF several times for incubating terrorism.

"The statement of the foreign minister of Pakistan is very shameful and it is an attempt to replicate the way in which the Pakistan Army was defeated by the Indian Army on this day in 1971. Maybe he is still in pain. The world has seen Pakistan's actions and intentions. They have been giving shelter to terrorists for a long time. PM Modi has taken strict actions against terrorism. The US killed Osama Bin Laden in Pakistan and India did a surgical strike in Pakistan," said Union minister Anurag Thakur.

Meanwhile, the Bharatiya Janata Party (BJP) on Saturday launched nationwide protests against Bilawal Bhutto for his remark on PM Modi and burnt his effigies across India. 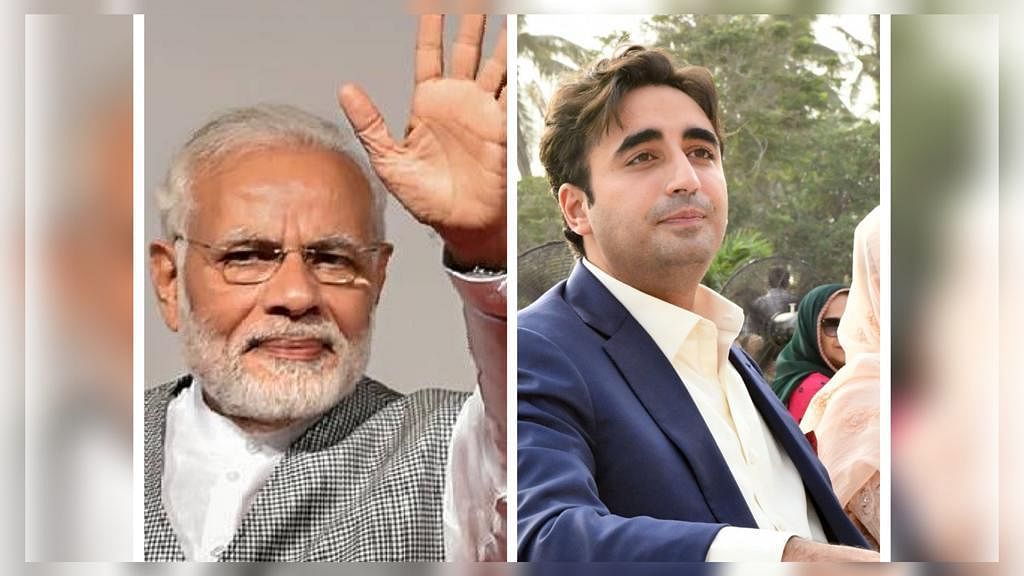