"We are very happy and we congratulate and thank the people of Jharkhand for giving the JJM-Congress alliance an overwhelming mandate.
ANI 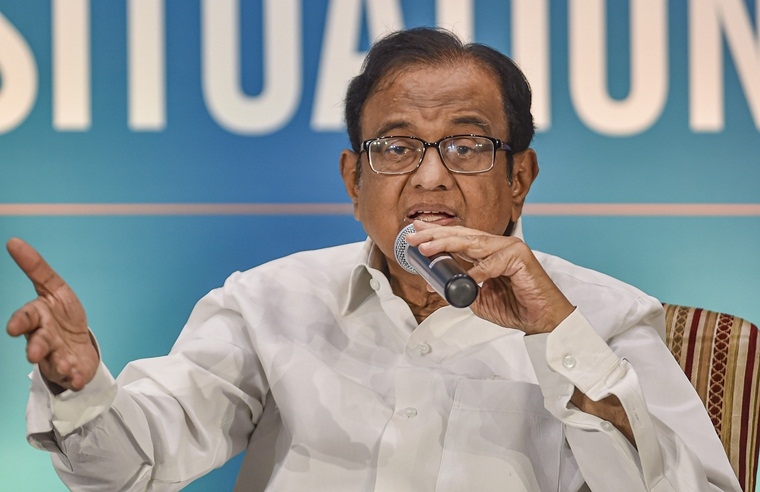 Chennai: Congress leader P Chidambaram on Monday thanked the people of Jharkhand for giving an "overwhelming mandate" to the Congress-JMM alliance and said that BJP is not unbeatable.

"We are very happy and we congratulate and thank the people of Jharkhand for giving the JJM-Congress alliance an overwhelming mandate. This is a resounding victory.

We are very very happy. Please remember, in the last three months, the BJP was dented in Haryana, denied in Maharashtra and now defeated in Jharkhand," he said while addressing a press conference here. 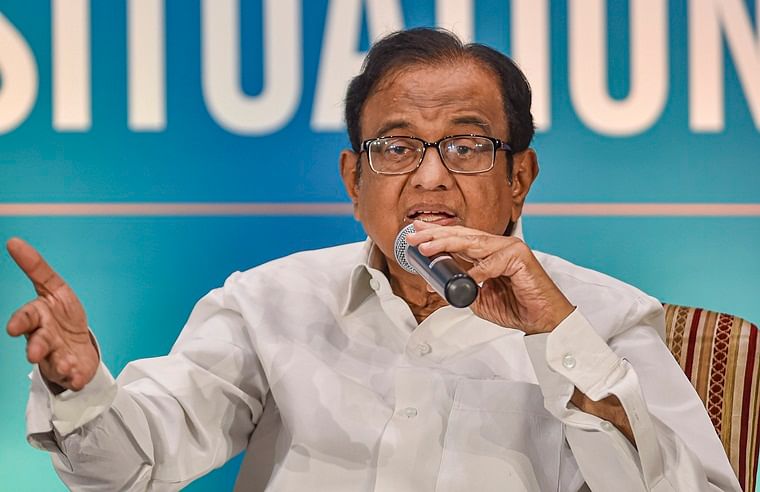 BJP govt would have amended Constitution if they had two-third majority: Chidambaram

The Congress leader stressed that BJP is not unbeatable and said that the ruling party at the Centre can be defeated if all Opposition parties rally together.

"The BJP is not unbeatable. If all opposition parties rally together and understand the dangers faced by the country and come together...surely the BJP can be defeated. And the BJP will be defeated in future elections also," said Chidambaram.

Talking about the rally against the Citizenship Amendment Act and NRC, under the leadership of DMK, Chidambaram said, "Students, youth joined in large numbers.

This is the kind of solidarity that has to be shown when there is a grave threat to the Constitution of India." The Congress leader asserted that "challenge before us is no small challenge" and said, "It is a very fundamental challenge to the very idea of India.

It is a challenge to the Constitution given to us by Mahatma Gandhi, Jawahar Lal Nehru and Babasaheb Ambedkar." "In order to confront this challenge and defeat this challenge, we must remain united and we must fight the BJP and its agenda resolutely," noted Chidambaram.

Referring to the Sri Lankan Tamils, Myanmar Rohingyas and Pakistani Ahmadiyas as among the most persecuted minorities in the whole world, Chidambaram said, "And yet the Home Minister says is there any evidence they have been targeted.

JMM-led alliance, which includes Congress and RJD, on Monday won an absolute majority in the Jharkhand elections by winning 47 seats in 81-member assembly. The alliance defeated the BJP which won 25 seats.