Other than making caustic comments, there is hardly any agenda of nation-building: Piyush Goyal on Rahul Gandhi's attacks on Centre 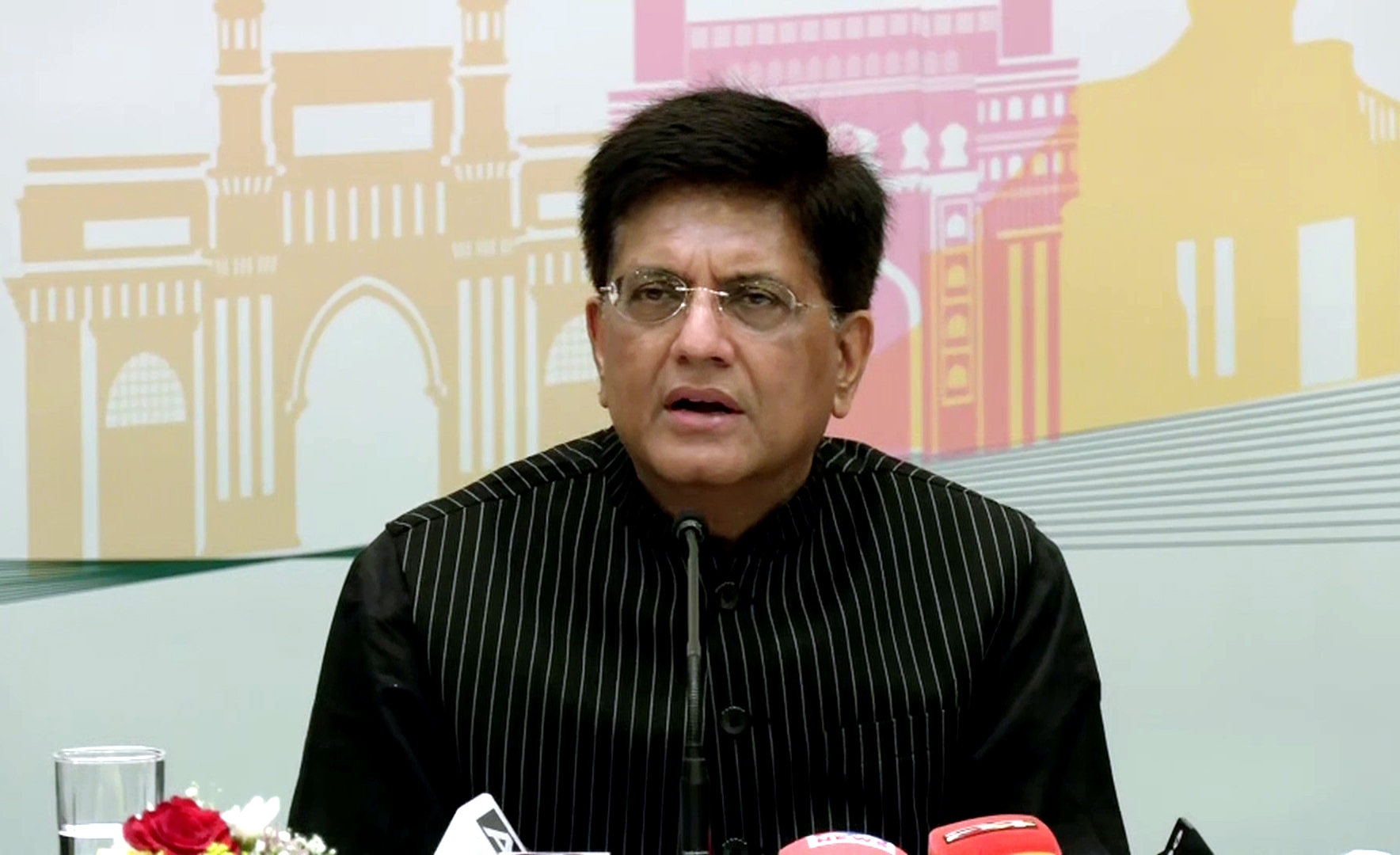 Dubai [UAE]: Laughing off Congress leader Rahul Gandhi's constant accusations against the BJP-led central government, Union Commerce and Industry Minister Piyush Goyal on Sunday said that other than making some caustic comments, there is hardly any agenda of nation-building in them.

In an exclusive interview with ANI, while answering a question about Rahul Gandhi accusing the BJP-led government of talking about the last man standing but lining the pockets of a few, Goyal said, "I think, other than making some caustic comments, there is hardly any agenda of nation-building, hardly any agenda of development, growth and hardly any thoughts about how the country comes first before any politics." Dismissing the accusations as a 'joke', Goyal said, "I think, it's almost become like a joke-- some of the comments and tweets that we keep receiving from certain individuals in India to the extent that their party doesn't take it seriously, to the extent that it has become a matter of ridicule within the party about what's happening." Taking a dig at the Congress party, the Union Minister said that they are destabilising their own governments almost by the day.

Goyal underlining that the Modi government, over the last 7.5 years, has taken a series of steps to reach out to the poorest of the poor, to the last man at the bottom of the pyramid. Dismissing the opposition claims, he listed several schemes and initiatives including the JAM (Jan Dhan-Aadhaar-Mobile) trinity, healthcare programme, cooking gas initiative and the building of toilets.

Further, Goyal, who did not take any names, said that the people of India are already 'disenchanted' with the leadership, and if they continue this way, the people might also write them off soon.

"The nefarious may continue to do so (comment and accuse), but the result will only be that the people of India who are already disenchanted with the leadership of the principal opposition party, will probably write them off at this rate," he said.

During his visit to Dubai, Piyush Goyal co-chaired a meeting of the UAE-India High-Level Joint Task Force. He also inaugurated the Indian Pavilion at Dubai Expo 2020.