'Not surprised': HD Kumaraswamy after report suggests Pegasus spyware was used to topple Karnataka govt in 2019

'Not surprised': HD Kumaraswamy after report suggests Pegasus spyware was used to topple Karnataka govt in 2019 | File Image
Follow us on

Former Karnataka Chief Minister HD Kumaraswamy on Tuesday said he was not surprised after The Wire's report suggested that Israeli spyware Pegasus was used to topple the JDS-Congress government government in 2019.

"I am not surprised by today's revelations on phone tapping. The same issue had risen when my govt collapsed. This issue existed during the tenure of several govts even several years back. This is not a new issue to me," Kumaraswamy told news agency ANI.

He added, "The big issue is the disastrous position we are seeing due to the second COVID wave. I request parties, political leaders to concentrate on how Centre failed to solve our problems. Why waste time unnecessarily by taking up phone tapping issue?"

According to the report, the phone numbers of Deputy Chief Minister G Parameshwara and the personal secretaries of Chief Minister HD Kumaraswamy and former Chief Minister Siddaramaiah were selected as possible targets for surveillance in the run up to the toppling of the government in Karnataka in July 2019.

"The records indicate that the phone numbers of some of the key political players in Karnataka appear to have been selected around the time when an intense power struggle was taking place between the Bharatiya Janata Party and the Janata Dal (Secular)-Congress-led state government in 2019, after 17 ruling alliance’s legislators abruptly resigned to force a trust vote in the assembly," said the report.

Earlier on Monday, it was reported that the mobile phone numbers of former Congress president Rahul Gandhi, election strategist Prashant Kishor, Mamata Banerjee's nephew and MP Abhishek Banerjee, IT minister Ashwini Vaishnaw, minister of state for Jal Shakti Prahlad Singh Patel, personal secretary to Vasundhara Raje Scindia, officer on special duty (OSD) for Smriti Irani, Vishwa Hindu Parishad (VHP) leader Pravin Togadia, and many others were among the 300 verified Indian numbers listed as potential targets for surveillance during 2017-2019 by a client of the Israel-based NSO group.

The government, however, dismissed the media reports, saying the allegations levelled just ahead of the Monsoon session of Parliament are aimed at "maligning Indian democracy".

In a suo motu statement in Lok Sabha, IT and Communications said that with several checks and balances being in place, "any sort of illegal surveillance" by unauthorised persons is not possible in India. 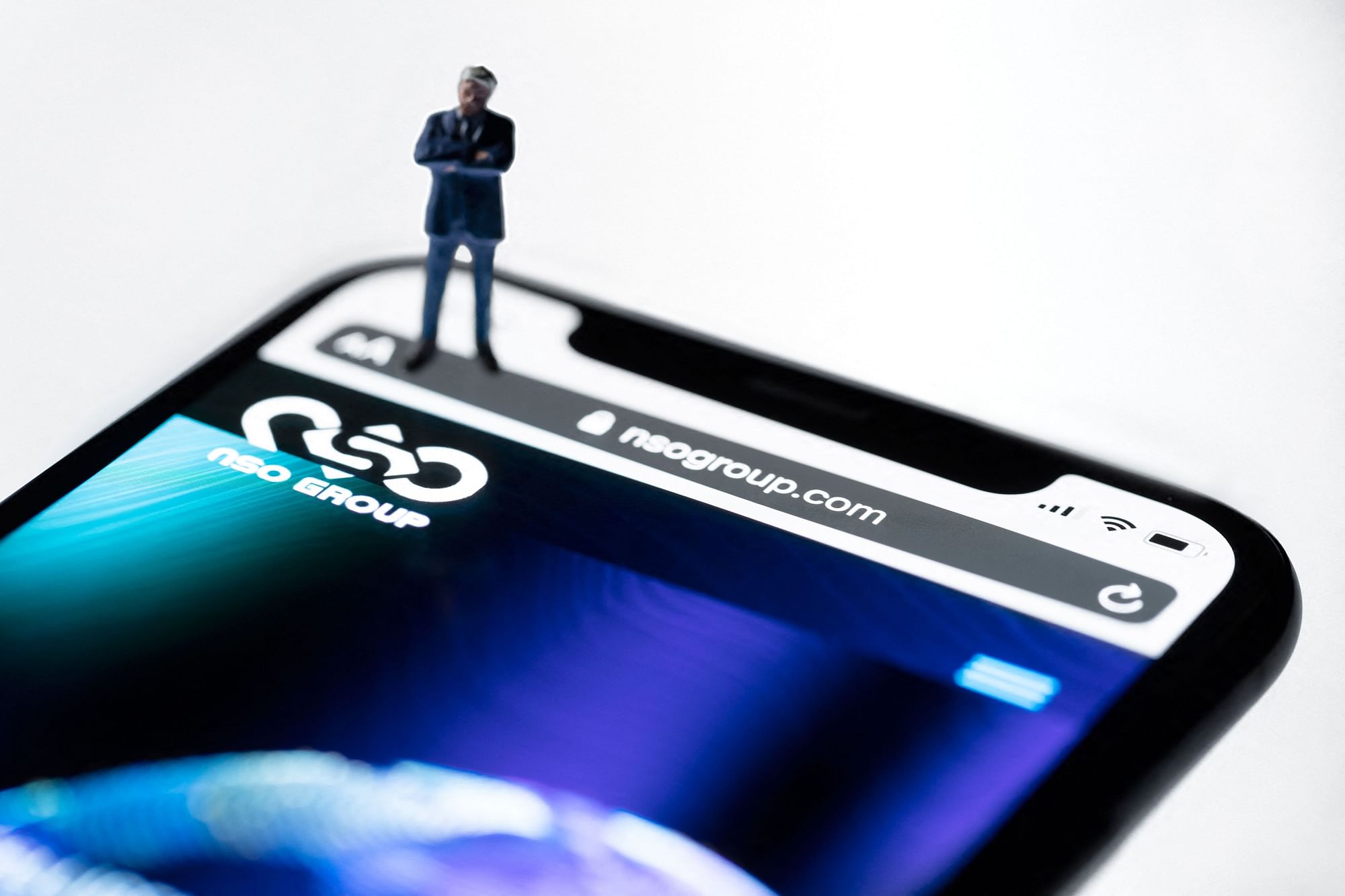 Bengaluru: Flight operations at Kempegowda airport to be impacted for 10 days; check details