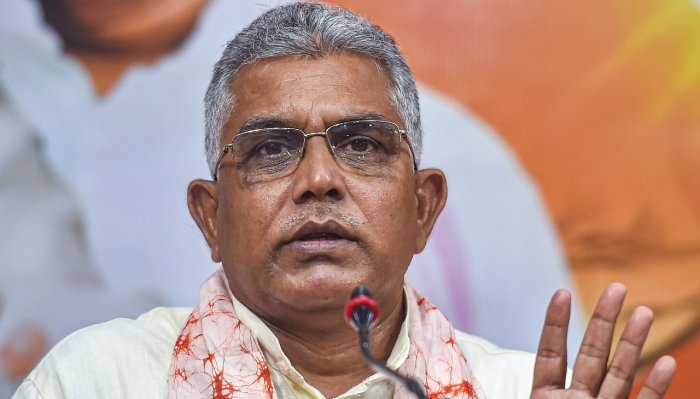 Kolkata: After the Trinamool Congress delegates met the protesting farmers at Jantar Mantar in the national capital ahead of the other opposition parties, the BJP didn’t leave the opportunity take a dig at the opposition unity.

West Bengal BJP chief Dilip Ghosh said that there is no unity amongst the opposition and also that it is just a ‘wave’ to be in the headlines.

“Firstly all the farmers are not real and the protest is fake just to malign BJP. Moreover, even before the start of unity against BJP the unity seemed to have broken and the rest of the opposition those who are still holding hands will leave each other soon,” said Ghosh.

Notably, earlier this day, the TMC delegates were present at the meeting of all the oppositions called by Congress leader Rahul Gandhi. 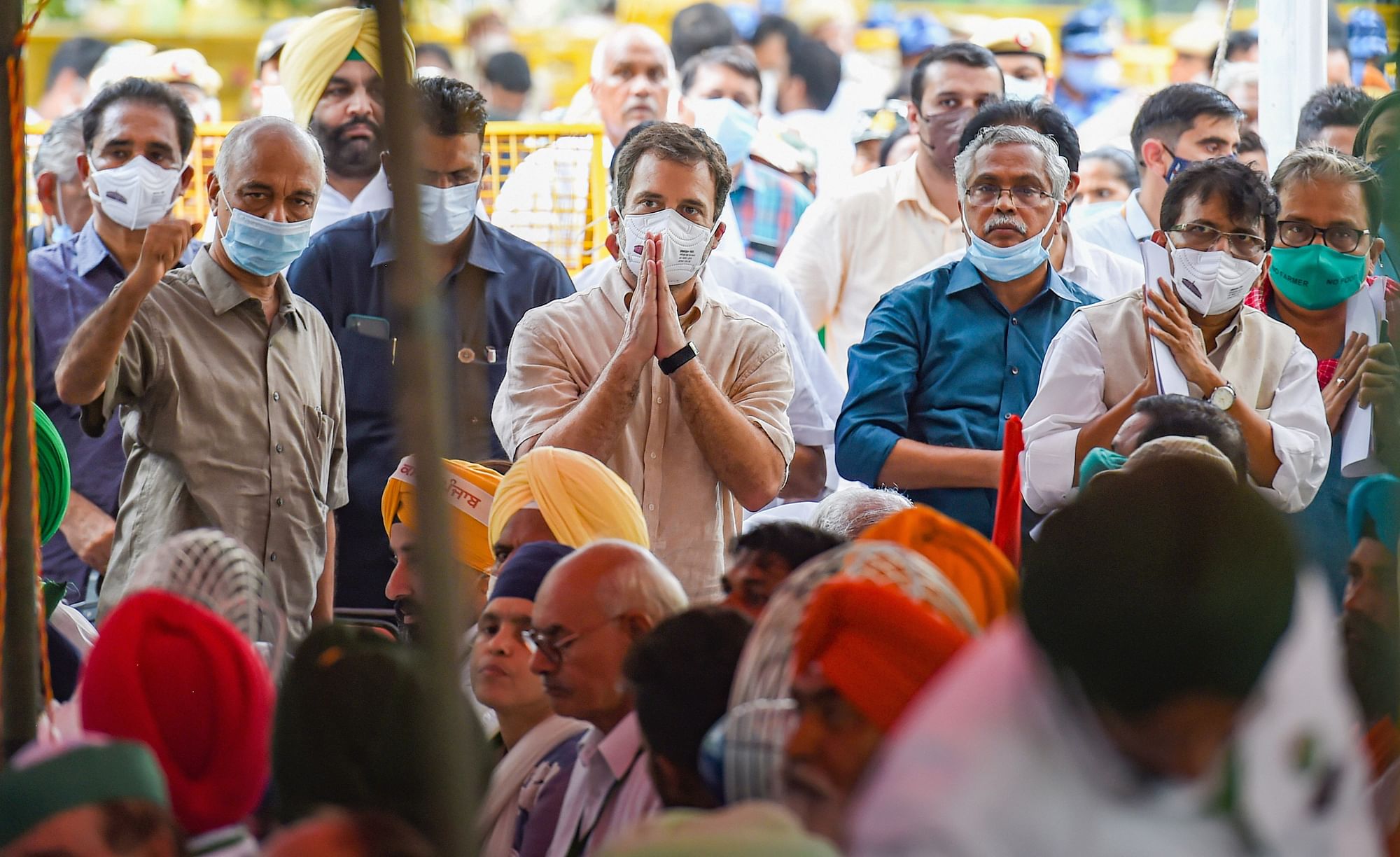