'No time for war': US media lauds Modi's public rebuke to Putin

Two premier US print media outlets were both full of praise for the BJP leader -- something which is not usually the case, given their political leanings

Russian President Vladimir Putin, right, listens to Prime Minister Narendra Modi during their talks on the sidelines of the Shanghai Cooperation Organisation (SCO) summit in Samarkand, Uzbekistan, on Friday | AP

After Prime Minister Narendra Modi landed a stinging and rare public rebuke to Russian President Vladimir Putin at the Shanghai Cooperation Organisation (SCO) Summit on Friday, the two premier US print media outlets were both full of praise for the BJP leader -- something which is not usually the case, given their political leanings. 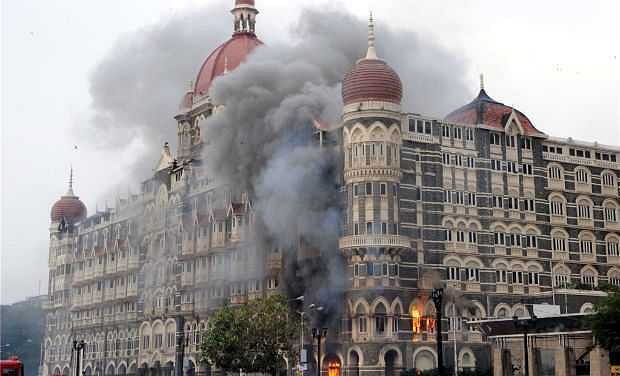 “Modi rebukes Putin over war in Ukraine,” read the headlines of The Washington Post.

"In a stunning public rebuke, Modi told Putin: “Today’s era is not an era of war, and I have spoken to you on the phone about this.”," the paper said.

Famously left-leaning daily The New York Times, which former US President Donald Trump famously called “a true ENEMY OF THE PEOPLE!” on Twitter in 2019 (before he was banned from the platform), highlighted Russia's growing isolation on the world stage, noting that even "India’s leader tells Putin that today is no time for war."

"Modi said the world was grappling with major challenges, including food and energy crises that were hitting developing countries especially hard. “I know that today’s era is not of war,” he said. “Today we will get a chance to discuss how we can move forward on the path of peace in the coming days.”

The tone of the meeting was friendly, with both leaders referring to their long shared history. Before Mr. Modi made his comments, Mr. Putin said he understood India’s concerns about the war in Ukraine," the paper reported.

Putin sought to assuage India’s concern about the conflict in Ukraine, telling Indian Prime Minister Narendra Modi that Moscow wants to see a quick end to the fighting and alleging that Ukrainian officials won’t negotiate.

“I know your stand on the conflict in Ukraine and the concerns that you have repeatedly voiced,” the Russian leader told Modi. “We will do all we can to end that as quickly as possible. Regrettably, the other side, the leadership of Ukraine, has rejected the negotiations process and stated that it wants to achieve its goals by military means, on the battlefield.”

Putin’s remarks during the talks with Modi echoed comments the Russian leader made during Thursday’s meeting with Chinese President Xi Jinping when Putin thanked him for his government’s “balanced position” on the Ukraine war, while adding that he was ready to discuss China’s unspecified “concerns” about Ukraine.