HomeIndiaNo money has been given to West Bengal by Centre after 'Cyclone Yaas': CM Mamata Banerjee

No money has been given to West Bengal by Centre after 'Cyclone Yaas': CM Mamata Banerjee

West Bengal Chief Minister Mamata Banerjee on Thursday claimed that the Central government has not given the relief fund to the state government after Cyclone Yaas.

Of the relief package, Rs 500 crore has been allotted to Odisha, while the remaining Rs 500 crore will be distributed between West Bengal and Jharkhand.

The prime minister also announced ex-gratia of Rs 2 lakh to the next of kin of the deceased and Rs 50,000 to the seriously injured.

Additionally, the Centre had also deployed an inter-ministerial team to visit the affected states to assess the extent of damage, based on which further assistance will be given.

No money has been given to the State by the Centre after cyclone Yaas: West Bengal CM Mamata Banerjee pic.twitter.com/AKa5g82UgX

However, Mamata Banerjee even before the severe cyclone hitting the state had accused that the Centre was depriving the state by allocating insufficient funds to fight the cyclone compared to what was being allocated to Odisha and Andhra Pradesh.

Mamata Banerjee said that Centre, despite promising all forms of assistance to combat Cyclone Yaas, has agreed to provide an advance of only Rs 400 crore, while “smaller states” such as Odisha and Andhra Pradesh are being given Rs 600 crore each.

The TMC supremo had also claimed that the BJP-led Union government, in the past, failed to provide her administration with any assistance after Cyclone Bulbul hit the state in 2019, and in the aftermath of the Cyclone Amphan-led devastation.

She clarified that funds of Rs 1,000-crore provided by the Centre last year, following the ravages caused by Cyclone Amphan, was something it owed to the state, and not an additional assistance. 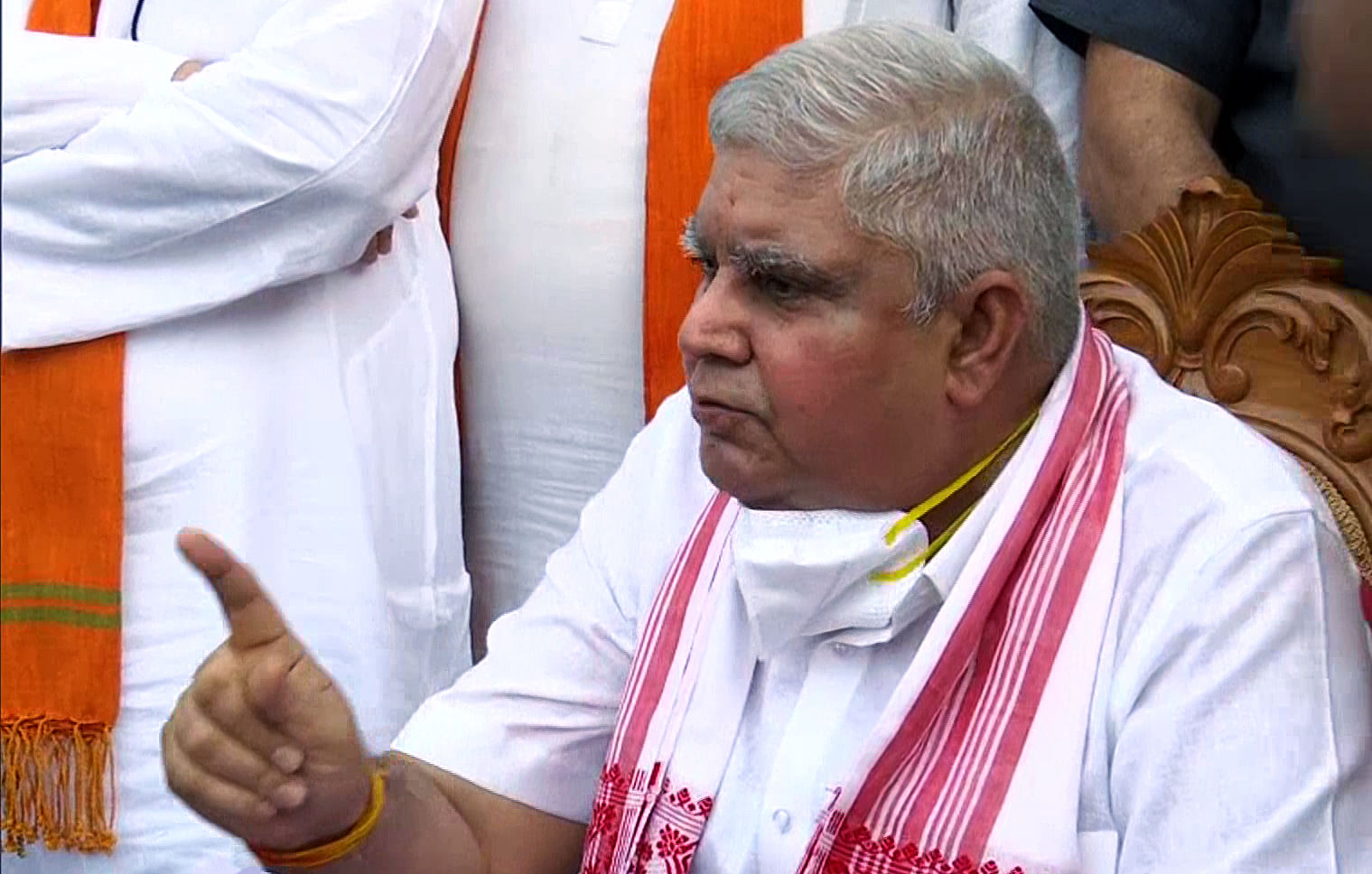