The oath taking ceremony will take place at Ramlila Maidan on February 16.

However, Arvind Kejriwal's new cabinet will again not have any female representation. The Chief Minister is likely to retain all six incumbent ministers, top sources in the Aam Aadmi Party (AAP) said on Wednesday.

Speculation was rife over the inclusion of Oxford-educated Atishi in the new cabinet, along with Raghav Chadha, a prominent young face of the party.

However, sources told PTI that the AAP chief is unlikely to tinker with the existing combination and is set to retain all the incumbent ministers. 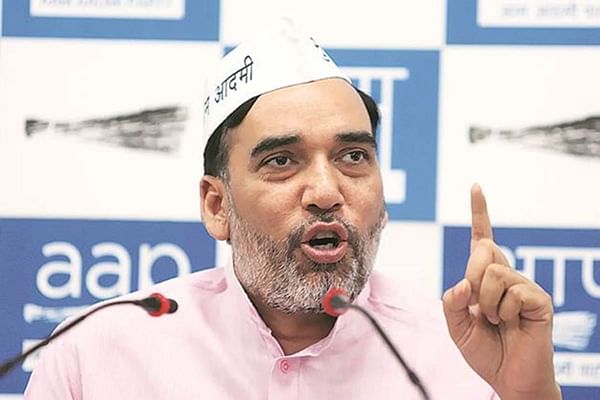 No CM, political leaders from other states will be invited for Arvind Kejriwal's oath ceremony:...

At a press conference, senior AAP leader Manish Sisodia said all the cabinet ministers of the new government will take oath along with Kejriwal.

"The Aam Aadmi Party chief feels that retaining ministers in the outgoing dispensation, whose works have won the party a second term, is the best thing to do," a source said.

Apart from Kejriwal and Sisodia, the other members in the outgoing cabinet are Satyendar Jain, Gopal Rai, Rajendra Pal Gautam, Imran Hussain and Kailash Gahlot.

While outgoing deputy chief minister Sisodia had the education, finance, tourism, women and child development portfolios, Jain was looking after the functioning of the PWD, health and industries departments. 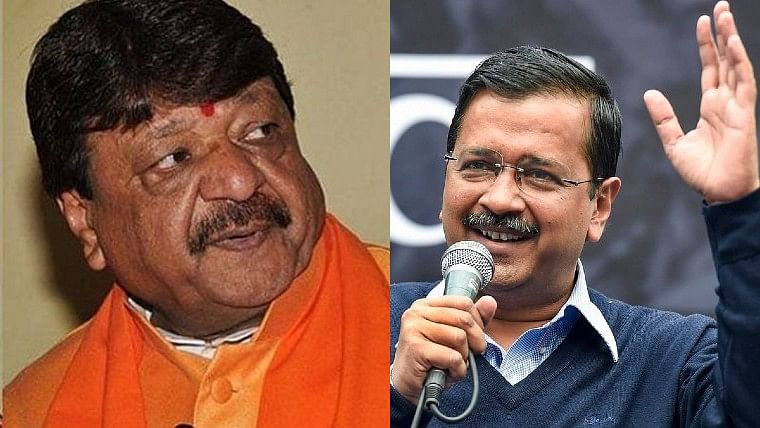 Chadha and Atishi will have a bigger role in the party in the future and they might also be given charges of some government-run bodies, an AAP functionary said.

"They have played an important role in strengthening the party. Both of them were contributing to the Delhi government in different capacities as advisors before being removed by the lieutenant governor, citing their illegal appointment," he said.

The oath-taking ceremony will take place at Ramlila Maidan on February 16. AAP leader Gopal Rai on Thursday said that only people of Delhi will be invited to the ceremony of the Delhi cabinet and that of Chief Minister-designate Arvind Kejriwal.

"Only the people of Delhi will be invited to the oath-taking ceremony. Chief Ministers of other states or leaders of other parties will not be invited," Gopal Rai told ANI.