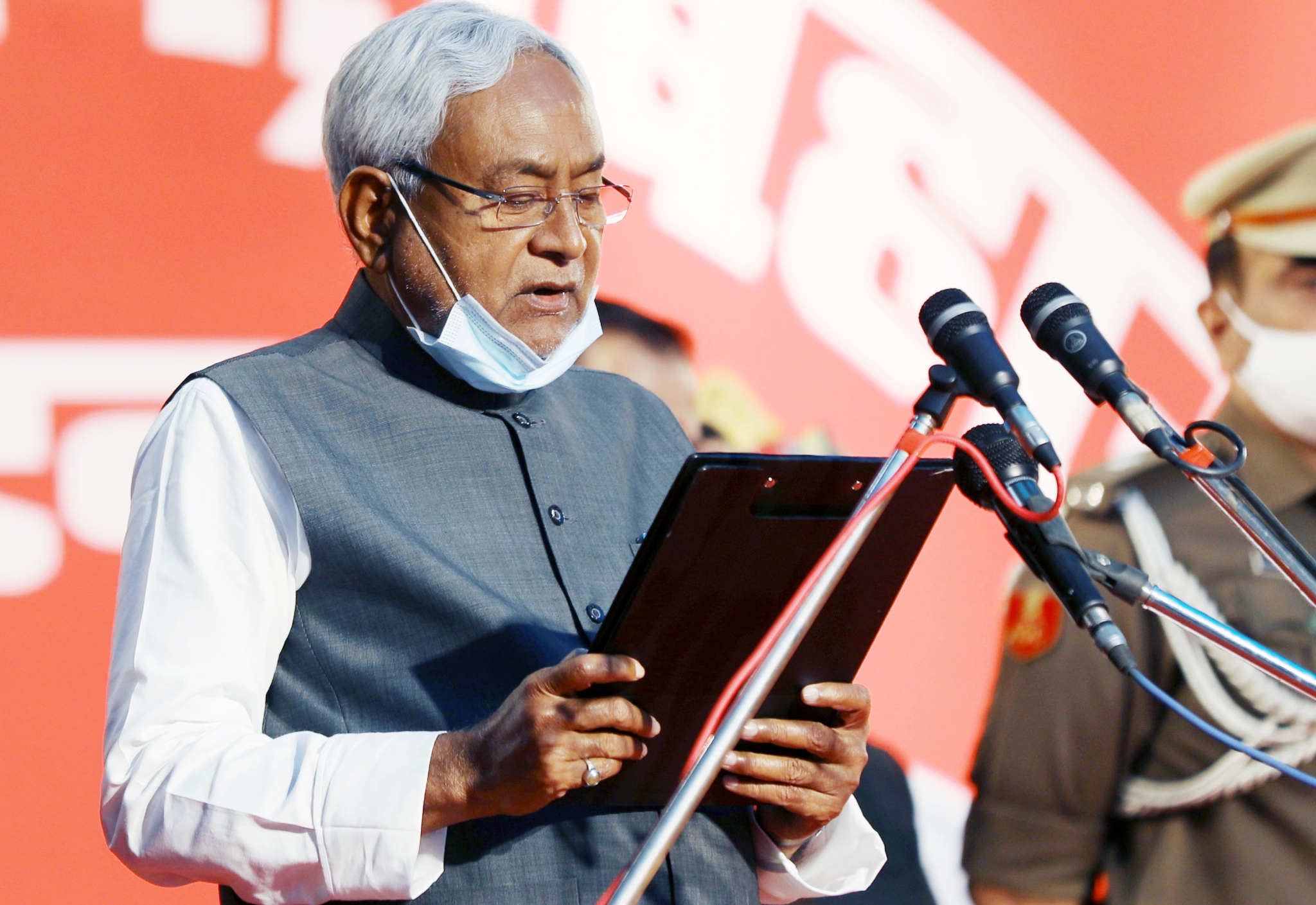 A day after taking oath for a new term along with his ministerial colleagues, Bihar Chief Minister Nitish Kumar on Tuesday allocated portfolios.

Here is a full list of Bihar cabinet ministers and their portfolios:

Meanwhile, the session of the Bihar Legislative Assembly will be held from November 23 to 27, 2020.

The NDA has secured a majority with 125-seats in the 243-seat strong Bihar Legislative Assembly of which BJP won on 74 seats, Janata Dal (United) on 43 while eight seats were won by two other NDA constituents.The RJD, on the other hand, emerged as the single-largest party with 75 seats while the Congress only won 19 of the 70 seats it had contested.

(With input from agencies and Law Kumar Mishra)