The court said that the verdict will be handed down "as soon as possible", given that the wanted diamond merchant has been in a "state of limbo" as he remains incarcerated in a prison here.

A British court on Wednesday reserved its judgment in the Nirav Modi extradition appeal at the end of a two-day hearing.

The court said that the verdict in the case will be handed down "as soon as possible", given that the wanted diamond merchant has been in a "state of limbo" as he remains incarcerated in a prison here. On the second day of the final stage of the High Court appeal hearing, being pursued by 51-year-old Modi against being extradited to face the Indian courts in the estimated USD 2 billion Punjab National Bank loan scam case, a two-judge panel continued to hear arguments that the diamantaire poses a high risk of suicide due to his depressive state.

His defence team claimed that his depression would worsen if sent to the "hostile environment" of India, where politicians have "demonised" him by pre-judging his guilt, the press has been "vitriolic" and the public has "burnt his effigies''.

"The government of India assurances should be read reasonably benignly and one should not pick every possible hole in them," Lord Justice Jeremy Stuart-Smith told defence barrister Edward Fitzgerald.

"It is in your client's interests to demonstrate the assurances aren't good enough, but we should take a benign approach," he said.

Justice Robert Jay further noted that India is a "friendly foreign power and we have to honour our treaty obligations", with reference to the India-UK Extradition Treaty signed in 1992.

Fitzgerald said he adopted an "anxious scrutiny" of the assurances because while the judiciary in India is independent, the executive did not always abide by the rule of law.

"It's not as if there has been an uncheckered history of utter cooperation. there have been numerous cases where the court found a respondent should not be extradited to India," he said.

The court was taken through the detailed assurances offered by the Indian authorities, the cumulative effect of which would imply that the psychiatric diagnosis would be "more than adequately managed" in India. 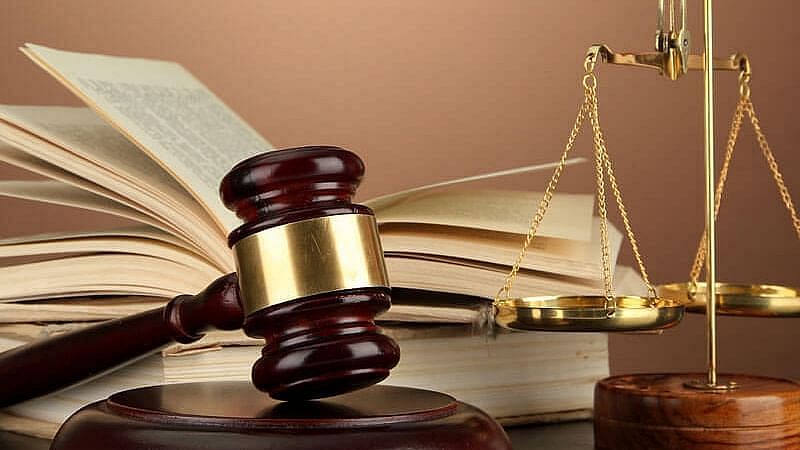 "This is an extremely high profile case in India and there will be many eyes on the government of India and on Mr Modi's care," said Helen Malcolm, the Crown Prosecution Service (CPS) barrister, on behalf of the Indian government.

Besides, she pointed to several other safeguards including daily visits by Modi's lawyers, access by private medical practitioners and a multidisciplinary medical team agreeing a care plan within days of his arrival in India.

The extradition appeal now hinges on the judges' ruling on whether it would be oppressive to extradite Modi given his high risk of suicide, which is expected to be elevated on being extradited. The mental health and human rights grounds of the appeal are the only factors in play after permission to appeal against District Judge Sam Goozee's extradition order from February last year was denied on all other aspects. On Monday, the court heard from two psychiatric experts who had assessed Modi while in Wandsworth prison in south-west London and confirmed that he suffers from "recurrent depressive disorder" and has suicidal thoughts, believing that he will die in prison - either by self-harm or be killed.

The experts, however, did not agree over whether the depression was mild or moderate and also the causative effect the extradition would have on any suicidal impulse.

As a former "darling jeweller with celebrities on his arm", the CPS accepted that his mental health is expected to fluctuate, but pointed to the "very serious" nature of the charges involving the PNB's missing billions. The defence countered to say they were "highly contested allegations of fraud" and not terrorism or murder. Modi is the subject of two sets of criminal proceedings, with the CBI case relating to a large-scale fraud upon PNB through the fraudulent obtaining of letters of undertaking (LoUs) or loan agreements, and the ED case relating to the laundering of the proceeds of that fraud.

He also faces two additional charges of "causing the disappearance of evidence" and intimidating witnesses or "criminal intimidation to cause death", which were added to the CBI case.