The raids were conducted at multiple locations in Punjab, Haryana, Rajasthan and Delhi-NCR to dismantle and disrupt the emerging nexus between terrorists, gangsters, drug smugglers and traffickers based in India and abroad.

New Delhi: National Investigation Agency (NIA) on Tuesday conducted raids at multiple locations in Punjab, Haryana, Rajasthan and Delhi-NCR region to dismantle and disrupt the emerging nexus between terrorists, gangsters, drug smugglers and traffickers based in India and abroad.

Earlier on October 14, the NIA had conducted searches at multiple locations including the Poonch district in Jammu and Kashmir in connection with a drone delivery case.

According to the NIA, no detentions in the matter have been made so far. 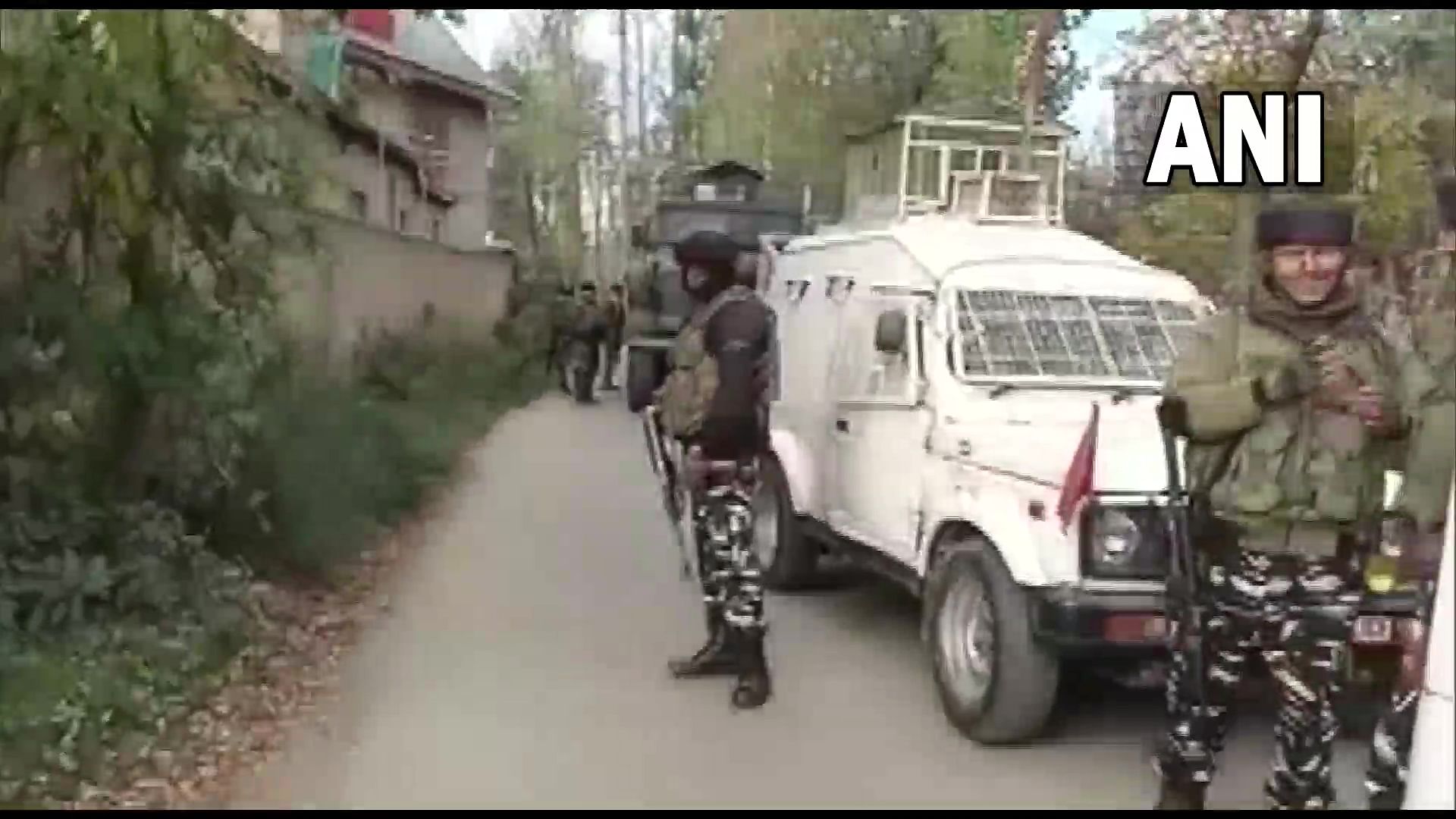 In the past nine months, security forces have observed the illegal entry of 191 drones into Indian territory from neighboring Pakistan, raising major concerns in terms of internal security in the country.

The central government recently shared the input from the security forces deployed at the India-Pakistan border to maintain such illegal attempts from the Pakistan side.

Earlier on Monday, the Border Security Forces shot down a drone that entered India in Punjab's Amritsar sector from the Pakistan side on the International Border.