Arshdeep Singh and Hardeep Singh Nijjar are in Canada, an official of the premier investigation agency said.
PTI 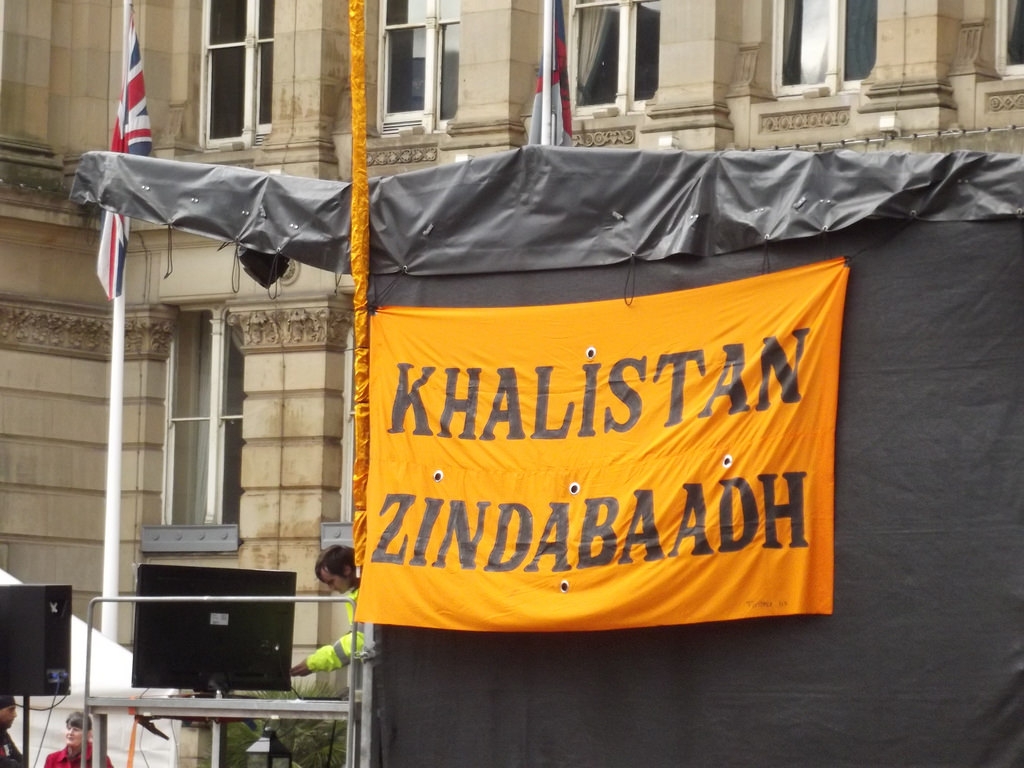 The NIA on Wednesday filed a chargesheet against seven Khalistani terrorists, two of whom are in Canada, for their alleged involvement in threatening businessmen and extortion in Punjab, an official said.

They were identified as Lovepreet Singh, Kamaljeet Sharma and Arshdeep Singh of Moga, Ram Singh of Ferozepur, Gagandeep Singh of Meerut, Mohammad Asif Ali of Meerut and Hardeep Singh Nijjar of Jalandhar.

Arshdeep Singh and Hardeep Singh Nijjar are in Canada, an official of the premier investigation agency said.

The chargesheet has been filed before a special NIA court in Mohali under sections of the IPC, Unlawful Activities (Prevention) Act, Narcotic Drugs and Psychotropic Substances Act and the Arms Act, the official said, adding that charges have been abated against Pankaj Kumar of Faridkot on account of his death.

This case was registered in May after the Punjab Police received information that Arshdeep Singh and Ramandeep Singh, both currently based abroad, had formed a gang and were threatening and extorting money from businessmen of the state, the official said.

The NIA took over the case in June and unearthed the conspiracy hatched by Hardeep Singh Nijjar, Canada-based self-styled chief of the Khalistan Tiger Force (KTF) and designated terrorist, in collusion with his associate Arshdeep Singh for kidnapping and subsequently killing persons of other faiths to disturb communal harmony in Punjab, the NIA official said.

Arshdeep Singh was giving directions to members of his terror gang based in Punjab and was arranging weapons for them. He was also giving them targets to be eliminated in lieu of money and assurance of visa for living in Canada, the NIA official said, adding that further investigation in the case continues. 117 militants recruited by terror groups in 2021 by terror outfits in Jammu and Kashmir: CRPF