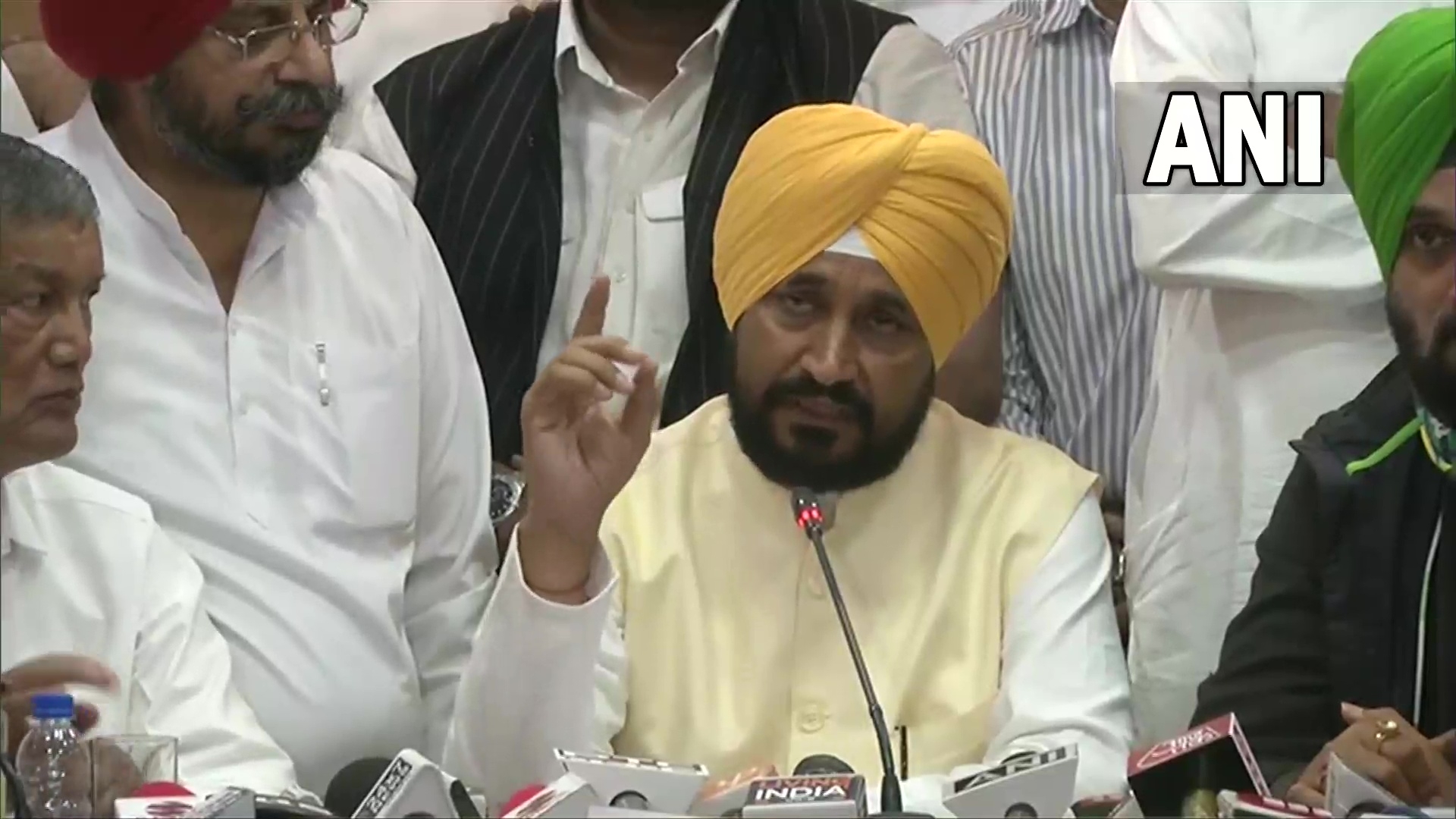 In his first remarks after being sworn in as the Chief Minister of Punjab, Charanjit Singh Channi announced his government's intention to waive water and electricity bills of farmers. With Punjab Congress chief Navjot Singh Sidhu and state in-charge Harish Rawat in tow, the state's first Dalit Chief Minister spoke about his humble roots and showered praise on Rahul Gandhi. His vote of thanks also included his predecessor Captain Amarinder Singh.

"I am the aam aadmi, sitting here while other parties keep talking about aam aadmi. This is the aam aadmi Sarkar. It has to take many decisions for Punjab," an NDTV report quoted him as saying. His father, an emotional Channi added, used to "fix tents at others' houses".

He also reiterated the demands put forward by many farmers from the northwestern state involved in the ongoing agitation against the Centre. In his remarks, Channi urged the Centre to repeal the three contentious farm laws. "We stand firmly behind farmers, all promises made will be fulfilled," the Chief Minister was quoted as saying by news agency PTI.

With mere months left for the state Assembly elections, the Aam Aadmi Party had made a similar promise earlier this year. At the end of June, Delhi Chief Minister Arvind Kejriwal had announced that if voted to power, the party would provide 300 units of free electricity per month for each household in Punjab. He had also promised 24-hour power supply and a waiver of pending electricity bills.