India has been at the forefront of the years-long efforts to reform the security council, saying it rightly deserved a place as a permanent member.

Washington: The need to reform the UN Security Council cannot be denied forever, External Affairs Minister S Jaishankar has said even as he noted that India never believed that this will be an easy process.

India has been at the forefront of the years-long efforts to reform the security council, saying it rightly deserved a place as a permanent member. 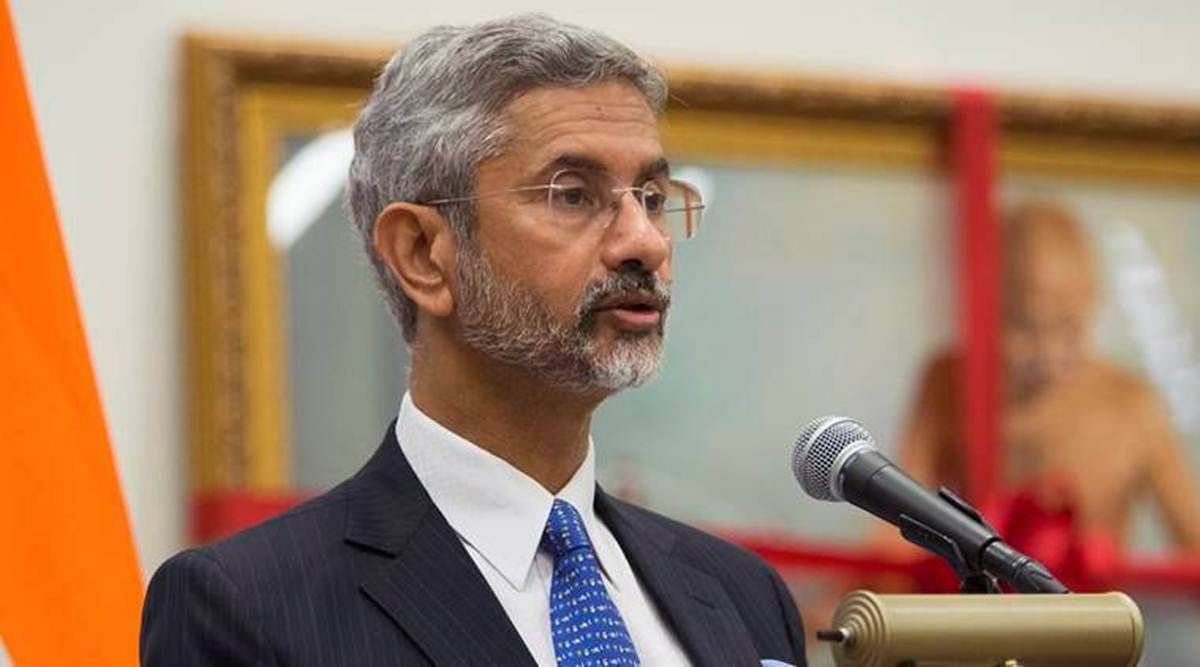 "We have, we have never thought that it was an easy process. But we do believe that the need for reform cannot be denied forever," Jaishankar told a group of Indian journalists here on Wednesday.

He was responding to a question on the seriousness on the part of the US on reforming the Security Council.

"My understanding is that the position that President (Joe) Biden put forward, is the most explicit and specific articulation of the US support for reform of the UN, including the Security Council," he said.

"So, I don't think it's a reiteration of something, I don't think in that sense, it's kind of business as usual. Now, how this advances, where it goes, I think, depends on all of us: the members of the UN, and where we take it," he said.

"It is not the responsibility of a single country, however powerful. I think it's a collective effort that the members of the UN have to make. We have been pressing the reform effort, including through the IGN. And you also know where the reluctance comes from and let's stay focused on it," Jaishankar said.

Underlining that India is prepared to take up greater responsibilities, Jaishankar said on Saturday that negotiations for the much-needed UN Security Council reforms should not be blocked by procedural tactics and naysayers cannot hold the process "hostage in perpetuity."

India, currently a non-permanent member of the 15-nation UN Security Council, will complete its two-year tenure in December this year when it will preside over the Council.

India is prepared to take up greater responsibilities. But it seeks at the same time to ensure that the injustice faced by the Global South is decisively addressed," Jaishankar said in his address to the UN General Assembly's high-level General Debate.

"In our term, we have acted as a bridge on some serious but divisive issues confronting the Council. We have also focused on concerns such as maritime security, peacekeeping and counter-terrorism.," he said.

Jaishankar and UN Secretary-General Antonio Guterres discussed reform of the Security Council as well as the situation in Ukraine and Myanmar during their meeting in New York.