Battalion Cadet Captain Gaurav Yadav of 143rd course at NDA, who commanded the parade won the President’s Gold Medal for standing first in the overall order of merit. He was rejected twice by the Service Selection Board before being recommended in his third attempt.

Yadav spoke to media post the 'Passing Out Parade' ceremony held at National Defence Academy at Khadakwasla in Pune earlier this week.

Yadav's obsession with the defence forces made him lie to his family after he cleared the IIT entrance test. He then went to Delhi to pursue his dream while his parents thought he is studying for IIT entrance.

“I wanted to join forces and I had no option but to lie,” said Yadav, a son of a farmer in Jajor Bass village in the Alwar district of Rajasthan.

“It is easy for those who are from Sainik School or Military School. But I come from a public school so it was quite difficult for me as being an outsider, who doesn't come from a defence background. But I knew I have to work hard. I want to make my passion my profession and serving the nation and military is my passion,” said Yadav. 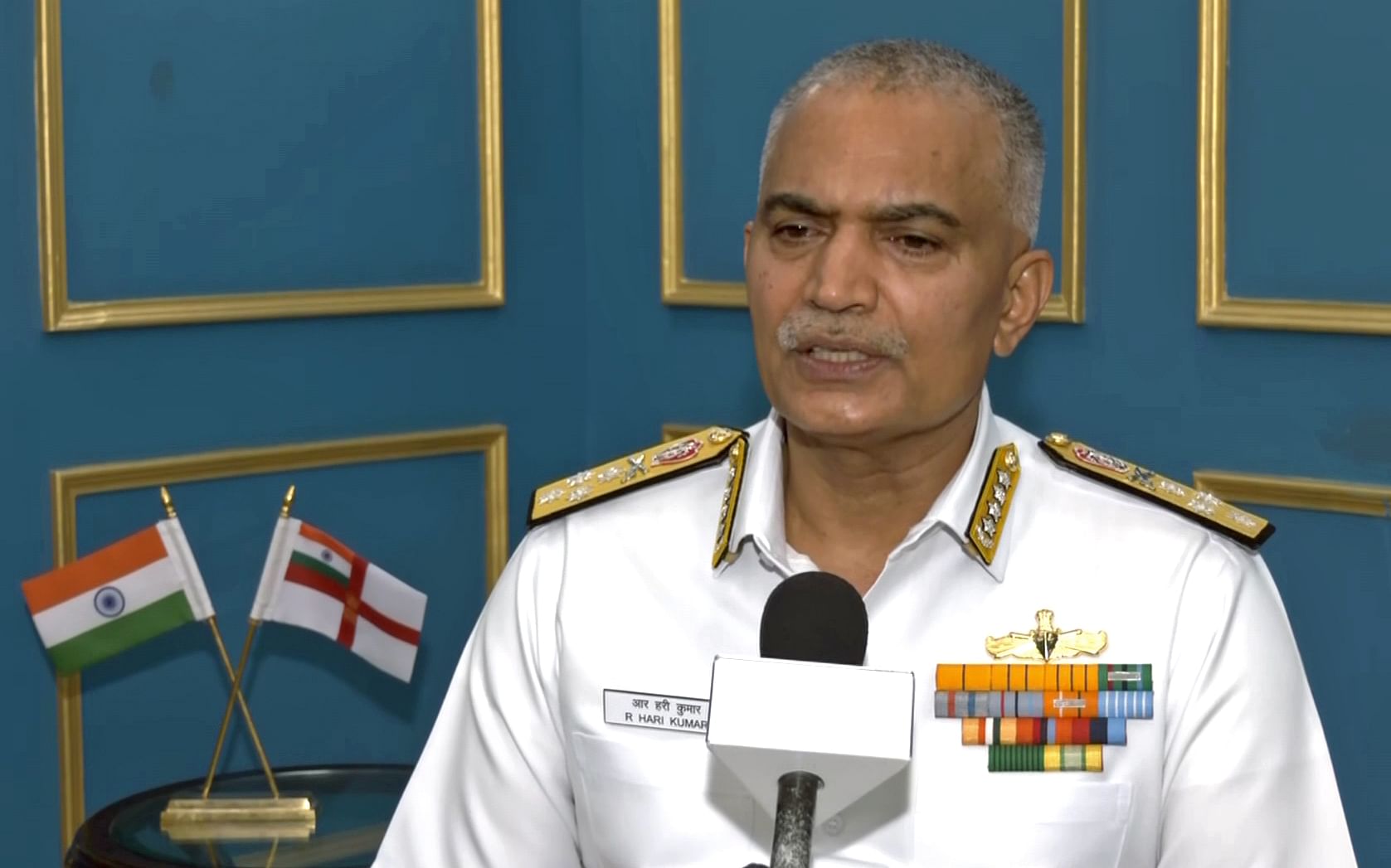 Talking about his initial challenges at NDA, Yadav said he braved them all with hard work. “There were seniors and my professors to teach me what I should do and things that I should not. I started learning from my seniors and now I received the gold medal,” He said.

Yadav will be joining the Indian Military Academy in Dehradun and opting for Infantry and Para Special Force.

Yadav’s proud parents and brother attended the POP and expressed their surprise. They were seen proud of their son's achievement. Yadav's brother Vineet said, “He never told us what he wanted to do. My mother was worried about his decision. I asked him about IIT and he said he failed. But when he joined NDA we thought maybe he will get some guidance here. This is just the beginning for his extraordinary military career ahead.”

Sourav Sharma, Academy Cadet Adjutant, who won the President’s Silver Medal for standing second in the overall order of merit said that a cadet needs to work hard each day. “I have been working for this medal from the day I joined NDA. I have been performing in all the activities and have done my best to win this medal. I have inspired my juniors and they tell me they want to be like me, that's what it takes to be an NDA cadet and win the medal,” said Sharma, who is from Aligarh, Uttar Pradesh.

The son of a retired junior commissioned officer in the Army said he is the first one in the family to become an officer. “I am here because of my parents. And once you start doing good, everyone expects you to do well. You can't relax and work harder all three years. I have learned to never relax and just work. It's a marathon race you can't go at once. I will be joining the Infantry in the Army,” Sharma said. Punishments got me the medal

Cadet Quarter Master Sergeant Vivek Mahla of Hunter Squadron won the President’s Bronze Medal for standing third in the overall order of merit. Mahla studied at Rashtriya Military School in Ajmer and got the inspiration to join NDA from there. His father is an ex-serviceman. “It has been a roller coaster ride. In the initial days, time management and physical training was difficult but soon I had my over-study (one batch senior cadet) who helped me learn everything,” said Mahla, who had gone through several punishments before receiving the medal. “I went through punishments with my entire squadron and that's where we bond. I have received this medal because of my squadron and my parents,” said Mahla, who hasn't yet decided on which force he wants to join. 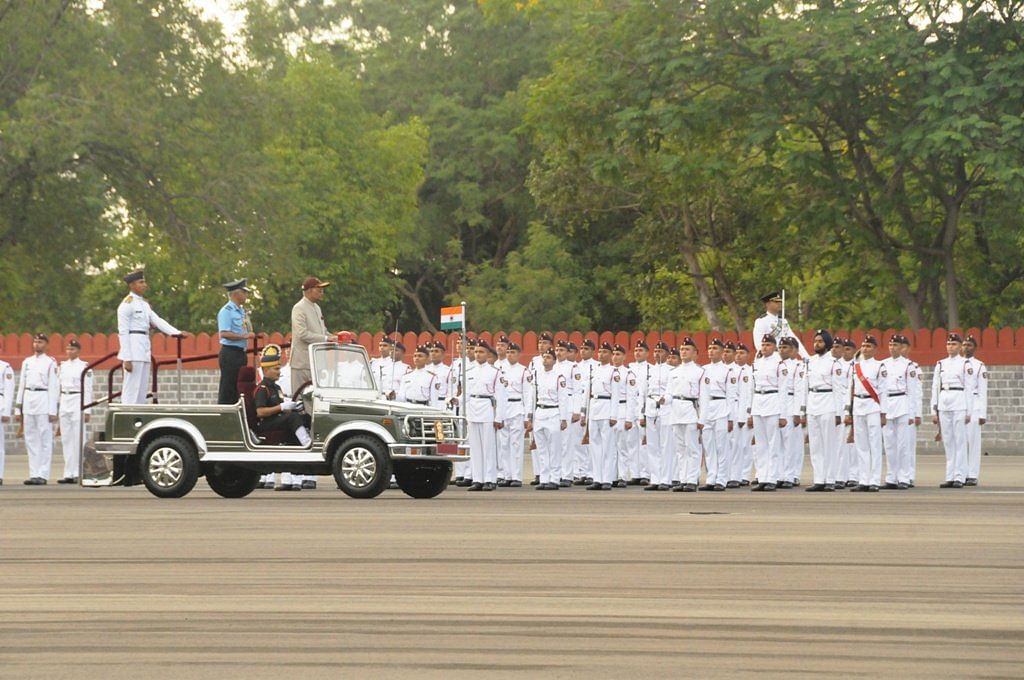