Navjot Singh Sidhu is likely to be appointed as chief of the Congress' Punjab unit shortly, sources said Saturday afternoon, adding, four working presidents will be appointed along with him. Sources close to Congress interim president Sonia Gandhi's residence reiterated that the Punjab Congress cirsis will be resolved soon.

Rawat informed, "Punjab CM Captain Amarinder Singh reiterated that whatever decision will be taken by the Congress president, it will be honoured by him".

”Had a fruitful meeting with Harish Rawat. Reiterated that any decision of INC president will be acceptable to all. Raised certain issues which he said he’ll take up with the INC president," Raveen Thukral, Media Advisor to Punjab CM Capt Amarinder Singh quoted the CM.

Amarinder Singh and Navjot Sidhu have maintained a running feud since the 2017 election; Sidhu hoped to be made Deputy Chief Minister but that move was reportedly scuttled by Singh. 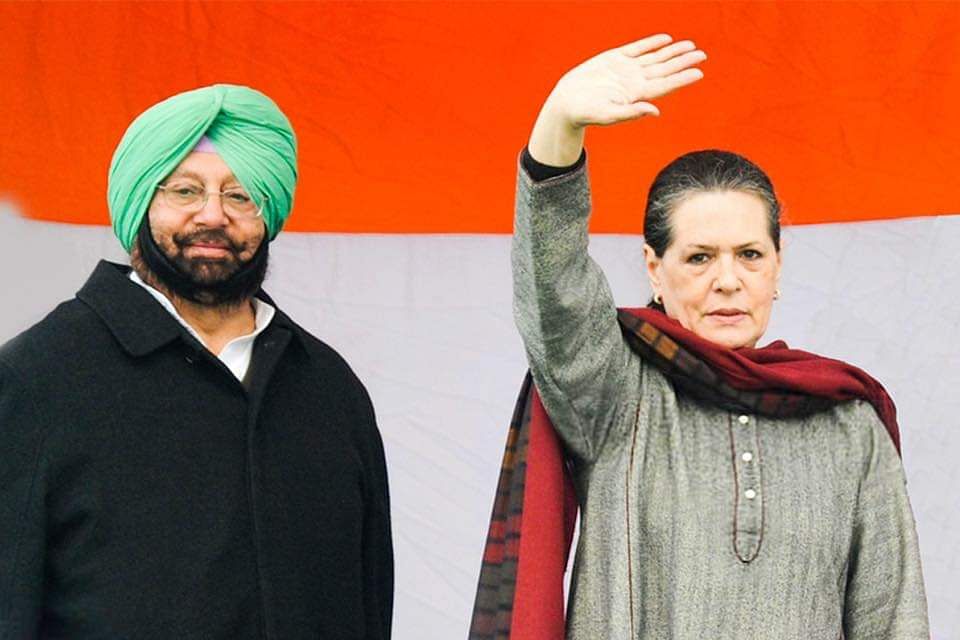