Godse had fired three bullets at Gandhi’s chest from a close range, ensuring his demise. Godse chose not to escape, was arrested, tried and sentenced to death

Nathuram Vinayak Godse (19 May 1910 – 15 November 1949) was a nationalist who assassinated Mohandas Karamchand Gandhi on January 30, 1948, when Gandhi Ji visited the then Birla House in New Delhi for a prayer meeting.

Godse had fired three bullets at Gandhi’s chest from a close range, ensuring his demise. Godse chose not to escape, was arrested, tried and sentenced to death.

On the 113th birth anniversary of Nathuram Godse, here are some facts you ought to know about him:

1. Godse was born into a Konkani Brahmin family from Baramati, Pune.

2. He was born as Ramachandra Vinayak Godse

3. His family feared that their family was under a curse where all their male child died at infancy, so he was brought up as a girl for first few years of his life. 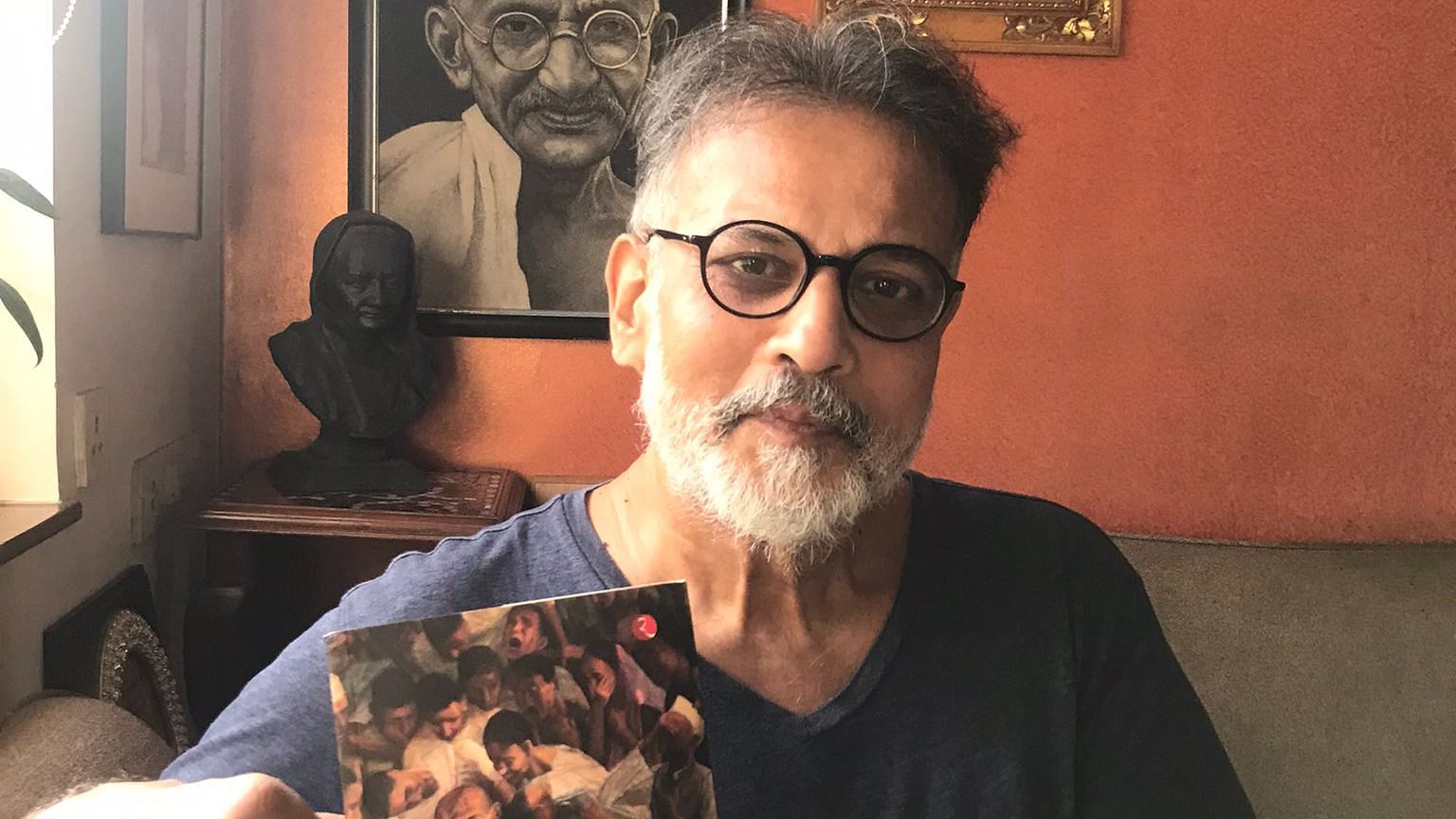 4. He had his nose pierced and his parents forced him to wear a nose ring, that is how he got his name 'Nathuram'

5. Godse attended the local school at Baramati through the fifth standard

6. He was sent to live with an aunt in Pune so that he could study at an English-language school

7. Godse dropped out of high school and became an activist

8. He was inspired by nationalist ideals and chose to join the Hindu Mahasabha and the Rashtriya Swayamsevak Sangh or RSS 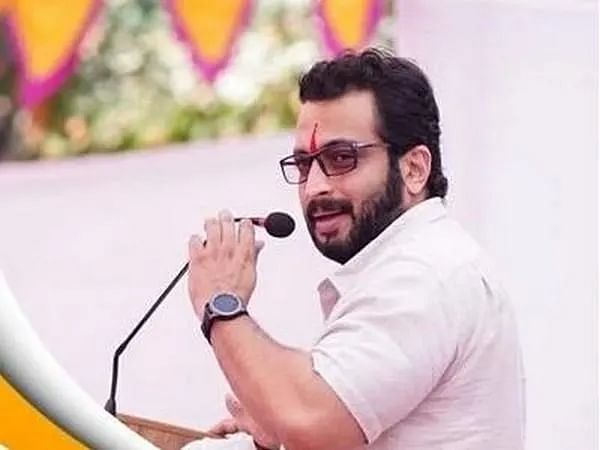